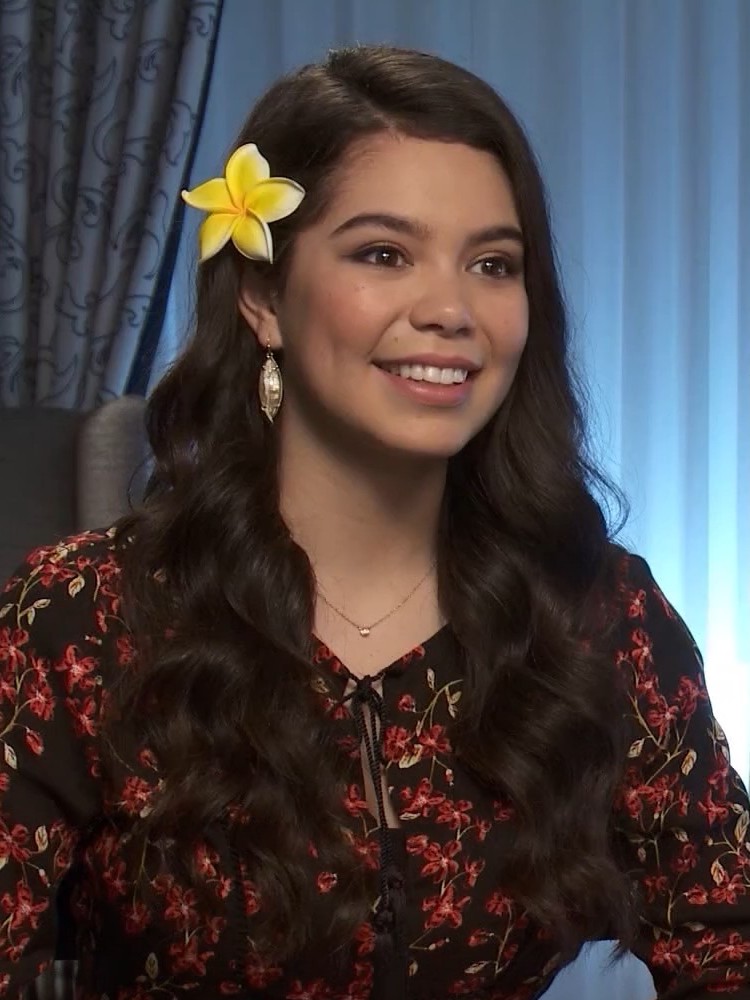 The 2016 animated film "Moana" was a huge success. Despite the modern-day changes, it seems the new Disney princess has found her way into the hearts of many young aspiring girls.

Now, in an exclusive interview with Hollywood Life, actress Auli'i Cravalho who voiced of Moana in its animated version expressed how proud she is about her role and how awesome it would be if she could reprise the role in a live-action remake -- if ever it happens.

What used to be animated films are taken to new heights in this day and age. New life is given to well-loved Disney characters as they were given the live-action adaptation treatment. After "Beauty and the Beast," "Aladdin," and "Mulan," what movie could be next?

The thought of it excited Cravalho, especially since it is not imposible to have a live-action "Moana" film.

During her exclusive chit chat with Hollywood Life, the ever-humble Disney princess could not contain her excitement when asked if she is willing to star in a possible live-action adaptation.

Auli'i, however, remained incredibly humble and put some thought into her response.

She confessed that she did not think she would get the role the first time. Overall, the young actress said she is proud of the work she has done so far. She was only 16 when she played the role. Now that she is 19, she said she "would be more than happy to see someone else play the role."

"However, if it were to fall to me, I would do my absolute best as possible," the Disney Princess said humbly.

On November 5, 2019, in "The Little Mermaid Live!" Auli'i played the role of Ariel. She was joined by world-class talents like the Oscar nominee Queen Latifah and John Stamos for an under-the-sea adventure. Her acting, as well as her voice, wowed the audience.

She left everyone in awe with her performance, but that was just the beginning. Despite having played two Disney princesses-turned-heroines, the 19-year old budding singer and actress admitted that she would be very glad to play the role of "Moana" in any shape or form -- may it be animated or live.

"If I'd be given the role of Hei Hei, if I don't get the Moana role, then that would be fine by me. Just cast me as the chicken!" Cravalho said.

Taking on a more serious note, Auli'i said that she would be happy to be given any chance to have an input on the film. A number of the classic Disney films have been given live-action versions. With that said, it will not be long until Disney decides to bring back "Moana '' in its new live version.

Will Auli'i play the titular role again? All of Audi'i fans would agree -- there is no better Moana than her!

READ MORE: 'Little Mermaid Live!' A Flop: Even Queen Latifah as Ursula Cannot Save It