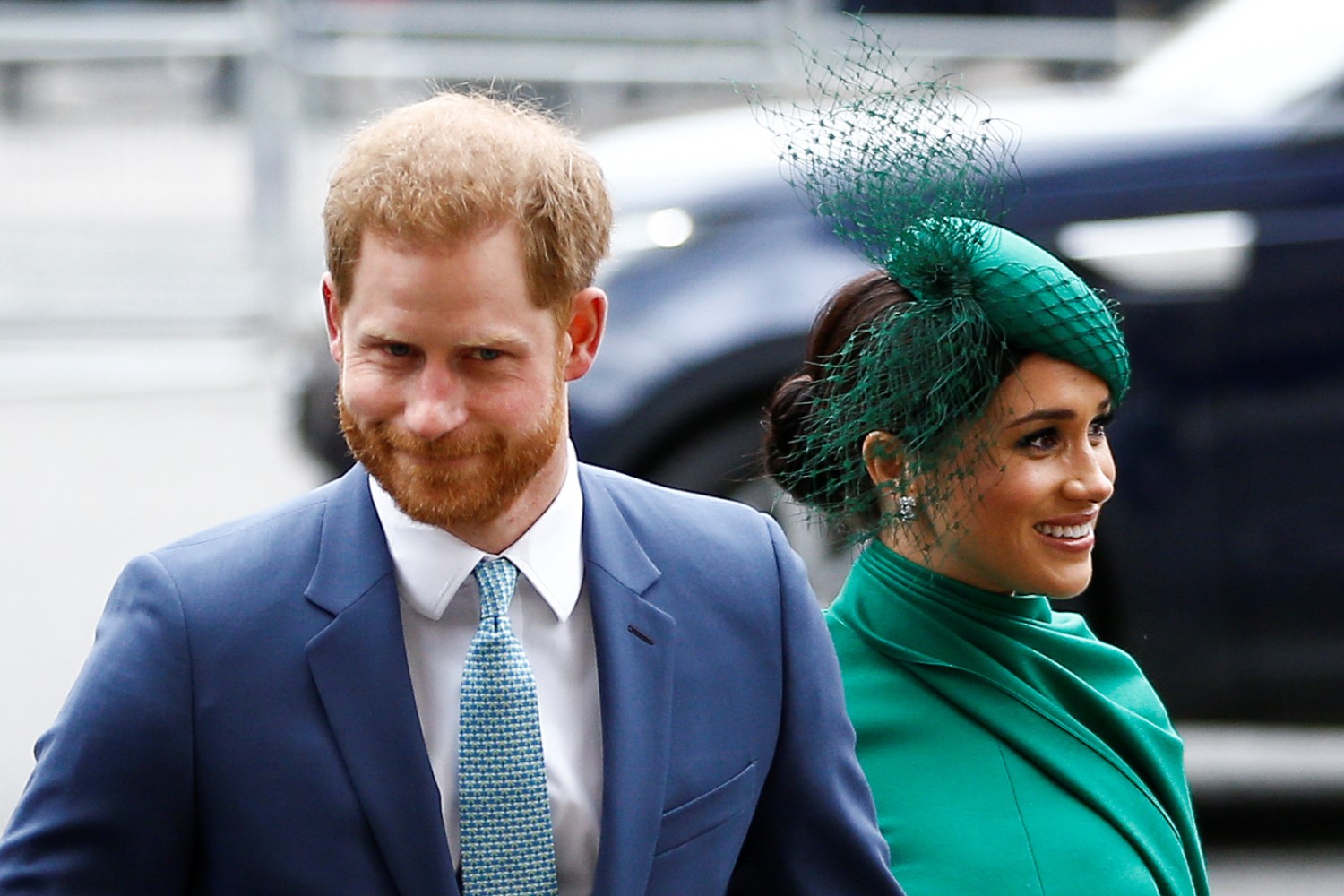 It may be their decision to do so, but a royal expert claimed that it was not something they made wholeheartedly.

In fact, the expert, Omid Scobie claimed that Prince Harry and Meghan Markle would not have reached the decision to leave the palace had they been treated differently in the palace. Even just by one palace member, the expert says. However, no one did; hence the decision.

The top royal expert claimed that to say the Duke and Duchess of Sussex were crushed is an "understatement." Allegedly, the two experienced being isolated and unsupported during their darkest times, which the expert described as being "unnecessarily cruel."

According to Scobie, who is also Bazaar.com's royal editor and someone who works closely in Prince Harry and Meghan Markle's inner circle, these ex-royals did not think Megxit was even necessary, despite the struggles they were having living on the spotlight like that, Markle more so. However, they were forced to do it because palace members themselves or the people who were supposed to be at their side, left them to fend for themselves "against impossible circumstances - even during her pregnancy."

It is no surprising therefore that Markle cried when they said goodbye to their team or that Prince Harry was devastated to give up his military honors. They formed their bonds to their team and their obligations, after all.

Scobie wrote, "While recent tabloid coverage has made it seem like the Sussexes' half-in-half-out bid was about wanting it all, the reality was a couple who were left with no other choice but to create their own change after being left to fend for themselves against impossible circumstances - even during her pregnancy."

Looking back, it can be remembered how the two truly struggled with intense media scrutiny, especially Meghan Markle, from the day they got married, to bringing baby Archie to the world, up until they decided to give up their royal status. The two even participated in a documentary interview back in October to talk about the difficulties they are facing. Meghan Markle cried and said no one bothered asking if she was okay. She also said that even though she never thought it would be easy, she at least thought her life as a royalty would be "fair." This suggested that it was not.

She also said that she tried hard to adopt the "British sensibility of a stiff upper life" but she knew it was going to be really damaging.

Both personalities, even if they have not married, were used to being on the spotlight. Markle was previously in "Suits" and was a known Hollywood star. However, she said that the scrutiny she experienced in the UK was not really fair. She said her friends warned her about British tabloids destroying her life and she unfortunately, did not believe them.