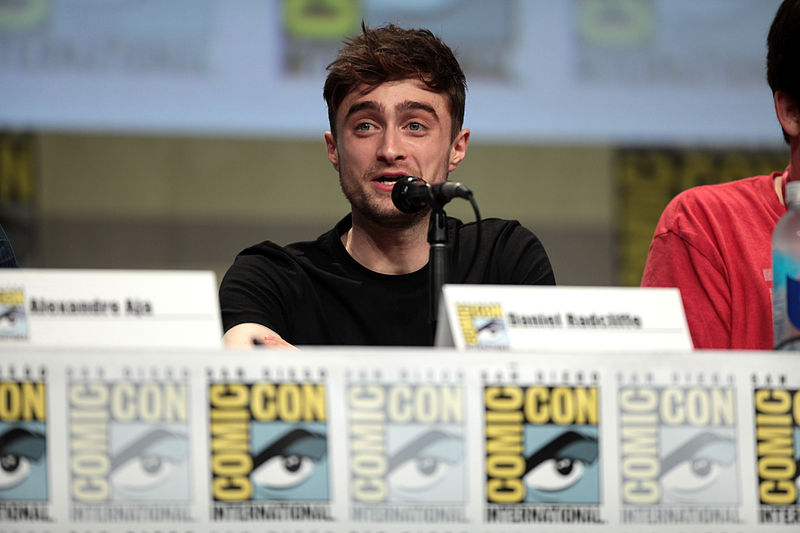 It is fake news! Daniel Radcliffe has shut down the rumors saying that he is sick with the coronavirus. His response to those asking is simply epic!

At a time when technology can be used by everyone with good or bad intentions, it is easy to fall victim to misinformation. Celebrities themselves become victims of malicious posts online. With that said, Daniel Radcliffe was not surprised that it happened to him, especially at this day and age.

"When I walked into the hair and makeup room on a play yesterday, the makeup artist was like, 'My niece just texted me and told me you've got corona," the "Guns Akimbo" actor told the Australian radio show "Smallzy's Surgery" during an interview on Wednesday.

The actor emphasized that it was posted by a fake BBC account, but then again, he believed that a lot of people have read it. The malicious information might have scared people, especially those working closely with the actor.

"Enough people saw it. That is the internet," Radcliffe added,

After which, the renowned "Harry Potter" actor joked about why he fell victim to such kind of malicious information. Daniel said that his paleness was the reason why people may think he is always sick.

"It's just because I look ill all the time that people can believable say that about me. I'm always so pale. But, you know, I'm flattered that they chose me," Radcliffe said.

Stars Could Contract it, Too!

Although Radcliffe has already clarified that he has not contracted the virus, other stars have tested positive on it. Rita Wilson and Tom Hanks are the first two stars who tested positive for the coronavirus. The couple was in Australia for the pre-production of the Elvis Presley Biopic directed by Baz Luhrmann.

In the wake of the global health scare, Warner Bros. suspended the production of the film until further notice. In a reprt by Deadline, the studio revealed that they are working closely with the Australian health agency to identify everyone who has been in contact with Hanks and his wife..

The 63-year old "Forest Gump" actor is now getting treatment. In an Instagram post on Wednesday, Hanks revealed that he and Wilson are taking things "one-day-at-a-time" after feeling "tired" while nursing a cold and suffering from body aches.

All over the world, there have been 129,000 coronavirus cases and the number continues to rise. Despite the efforts, 4,751 casualties have been confirmed. COVID-19, as it is popularly known, is spread from person to person.

Symptoms of the coronavirus include fever, sore throat, coughing and body pain.

The spread of malicious news about COVID-19 is causing massive hysteria and panic. Governments are doing their best to control the virus.