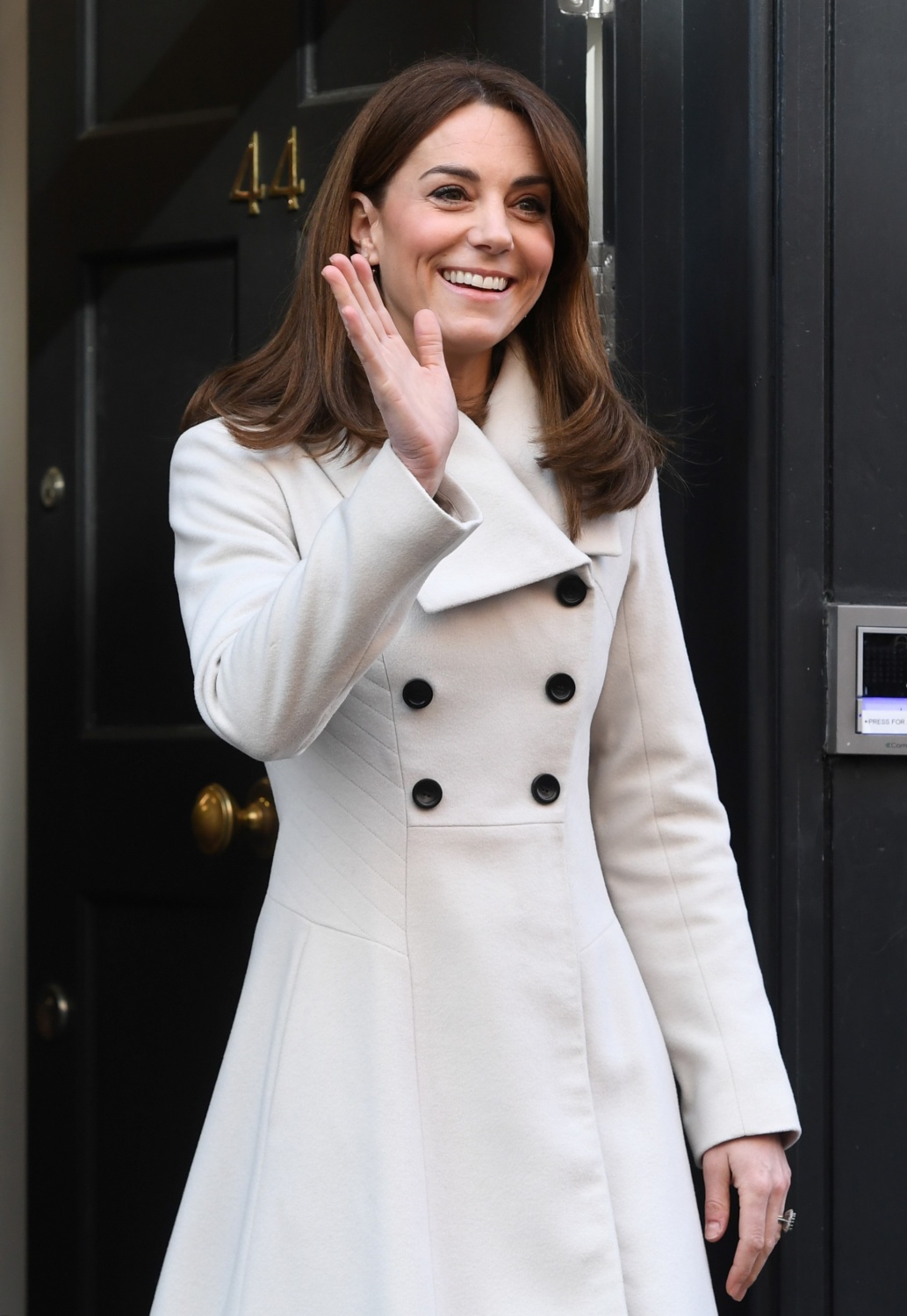 With Meghan Markle out of the picture, Kate Middleton is now said to be the biggest royal fashion influencer of 2020. Being the public figures that they are, the two ladies are also known for their keen sense of fashion which is why comparing the two for their style is unavoidable.

When Markle, the Duchess of Sussex, joined the royal family, a so-called "Meghan Effect" ensued. This is the phenomenon wherein shoppers just went gaga over anything she wore and wanted to emulate her.

However, people seemed to have lost interest after Markle stepped down with her husband, Prince Harry, from their roles as senior royals. Based on online search counts, Meghan's influence has declined to just 31 percent. This is a marked decrease from the 216 percent online demand Meghan Markle's outfits have triggered between 2017 and 2019.

Prince William's wife experienced a 159 percent increase in her fashion sense's online demand this year. Between 2017 and 2019, her outfits have only inspired around 119 percent on average.

The decline of the Meghan Effect is not that surprising. After all, people were interested in what she was wearing because she was a royal. Now that she and her husband stepped down, she's still wearing nice clothes for sure, but it will not have a similar effect as her palace outfits.

This is surely a small price to pay for the freedom that Meghan Markle and Prince Harry reportedly craved.

Meghan Markle and Kate Middleton's feud can a long-standing one. It is unclear though if such a feud truly exists; what is apparent is how much the media loves comparing them two, from their manners to their pregnancies and even their fashion choices.

Even though the palace has occasionally made sure the two will appear on good terms with each other, with some news outlets even reporting that they bonded over taking care of children, the media never really portrayed this. Instead, reports after reports of them not liking each other surfaced.  With Markle officially out of the picture, one can only wait and see if the two will no longer be pitted against each other all the time.

At present, reports of Kate Middleton feeling sad about "Megxit" all seemed to be hinting that she is only going to miss Prince Harry and not Meghan Markle. One royal source reportedly revealed to Vanity Fair that Middleton does not agree with Megxit. "To be honest, I think Kate has taken it all badly."She, Harry, and William were once such a happy trio; she thinks what has happened is all very sad."

Sad as she was, Kate Middleton knows she could not let her emotions take over because she is the future Queen Consort. According to a royal commentator, it is now time for Kate Middleton to take back her spotlight from Markle.

Without Markle, that is a tad bit easier to do. "Harry and Meghan's departure clears the way for William and Kate, who are devoted to their royal duties, to shine in the global spotlight," the commentator explained.