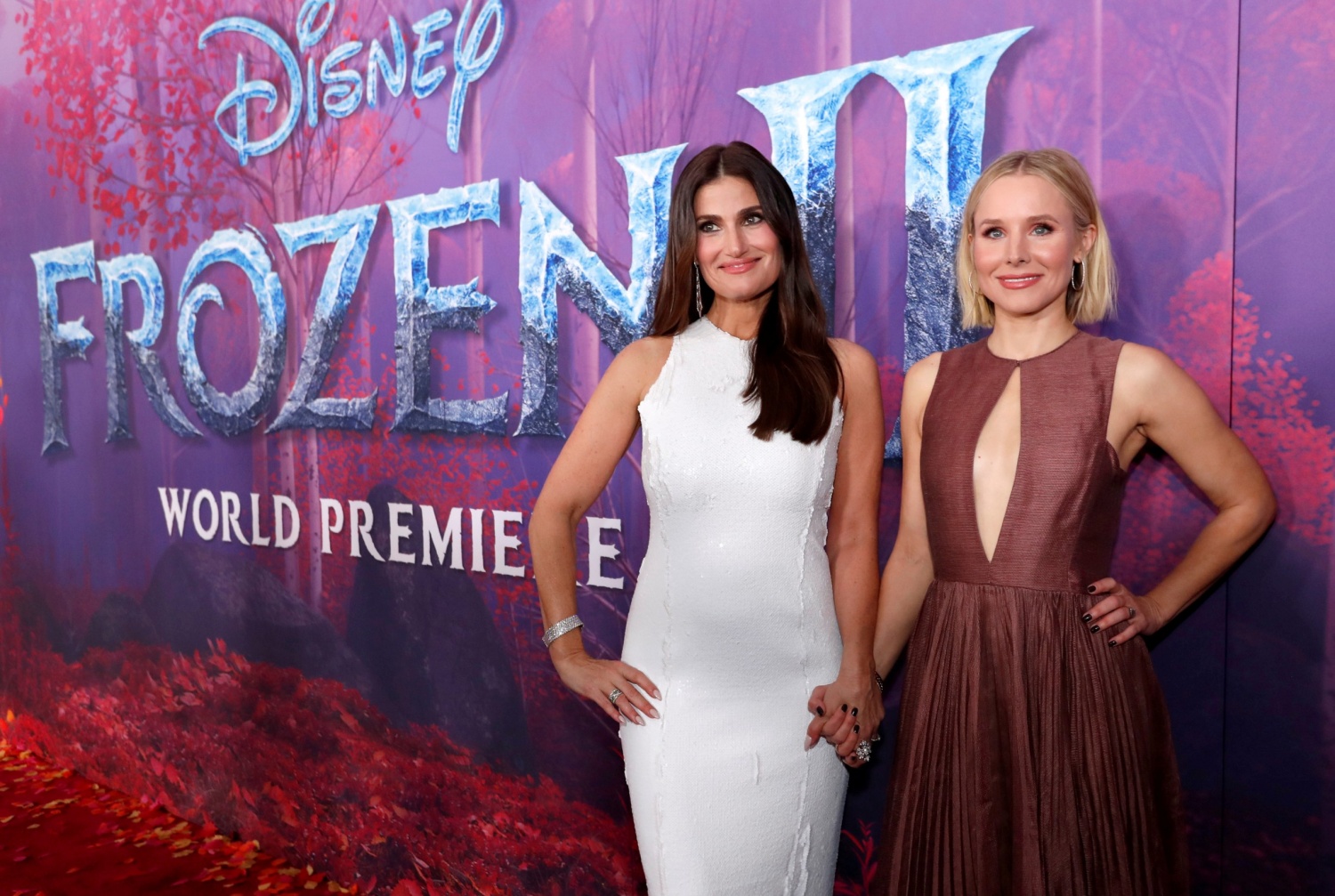 Worried about how bored your kids will get during the "social distancing" and "community quarantine" period due to coronavirus? Well, Disney Plus has the answer to such worries, and the kids will surely love it.

Variety reported that Disney Plus would be streaming the animated blockbuster film "Frozen 2," three months earlier than its scheduled steaming. Yay! More reason to stay indoors and avoid getting the virus!

In a statement, Disney CEO Bob Chapek said that they would love to surprise the families over the weekend and let them have fun while staying at home during this challenging period.

Chapek is talking about the global pandemic coronavirus, also known as COVID-19, which has now affected 119 countries all over the world.

"'Frozen 2' has captivated audiences around the world through its powerful themes of perseverance and the importance of family, messages that are incredibly relevant during this time, and we are pleased to be able to share this heartwarming story early with our Disney+ subscribers to enjoy at home on any device," Chapek said.

Subscribers from the United States can now enjoy streaming Frozen 2, while Disney Plus' international subscribers from Canada, Australia, New Zealand, and the Netherlands will get to stream it this coming Tuesday, March 17, 2020.

"Frozen 2" became available for rental or purchase in other platforms like Amazon, iTunes, Vudu, Movies Anywhere, and Google Play earlier in February.

The film is a successful sequel to the blockbuster 2013 film that follows the story of siblings Elsa and Anna, and their adventures in Arendale. It earned a massive $1.4 billion global box office sales, making it the highest-earning animated film of all time.

And just like the first movie, the sequel produced another hit songs like "Into The Unknown," "Somethings Never Change," and "Lost In The Woods."

"Your sisters will be here for you during crazy time! Surprise! #Frozen2 is coming early to #DisneyPlus. Start streaming this Sunday," Kristen Bell wrote alongside a photo of Elsa and Anna.

View this post on Instagram
Your isters will be here for you during crazy time! Surprise! #Frozen2 is coming early to #DisneyPlus. Start streaming this Sunday. Reposted from @disneyfrozen A post shared by  kristen bell (@kristenanniebell) on Mar 13, 2020 at 10:03pm PDT

When you are done binge-watching Frozen 1 and 2, do not let yourself feel blue at home and watch some trivia about the film. You can watch this deleted scene released by directors Jennifer Lee and Chris Buck to give Princess Anna's story plot a closure.

"Anna was struggling so much in earlier versions [of the movie] with 'Did my parents really trust me? Why was I shut out?' She still had questions she needed answers for," Lee said.

The deleted scene features how Elsa showed Anna a flashback of their parents' conversation while in the middle of a trip that eventually caused their deaths.

Queen Iduna is thinking about telling Anna about Elsa's powers, but King Agnarr is worried that it may cause another accident and fears for the life of their youngest daughter.

The Queen convinced that Anna might be able to help Elsa feel better. They agreed to tell Anna everything as soon as they returned from their journey, which never happened as their shipwreck in the middle of the ocean.

READ MORE: What Coronavirus? Kylie Jenner Did a Fearless Move (and Risked Herself) Amid COVID-19 Scare