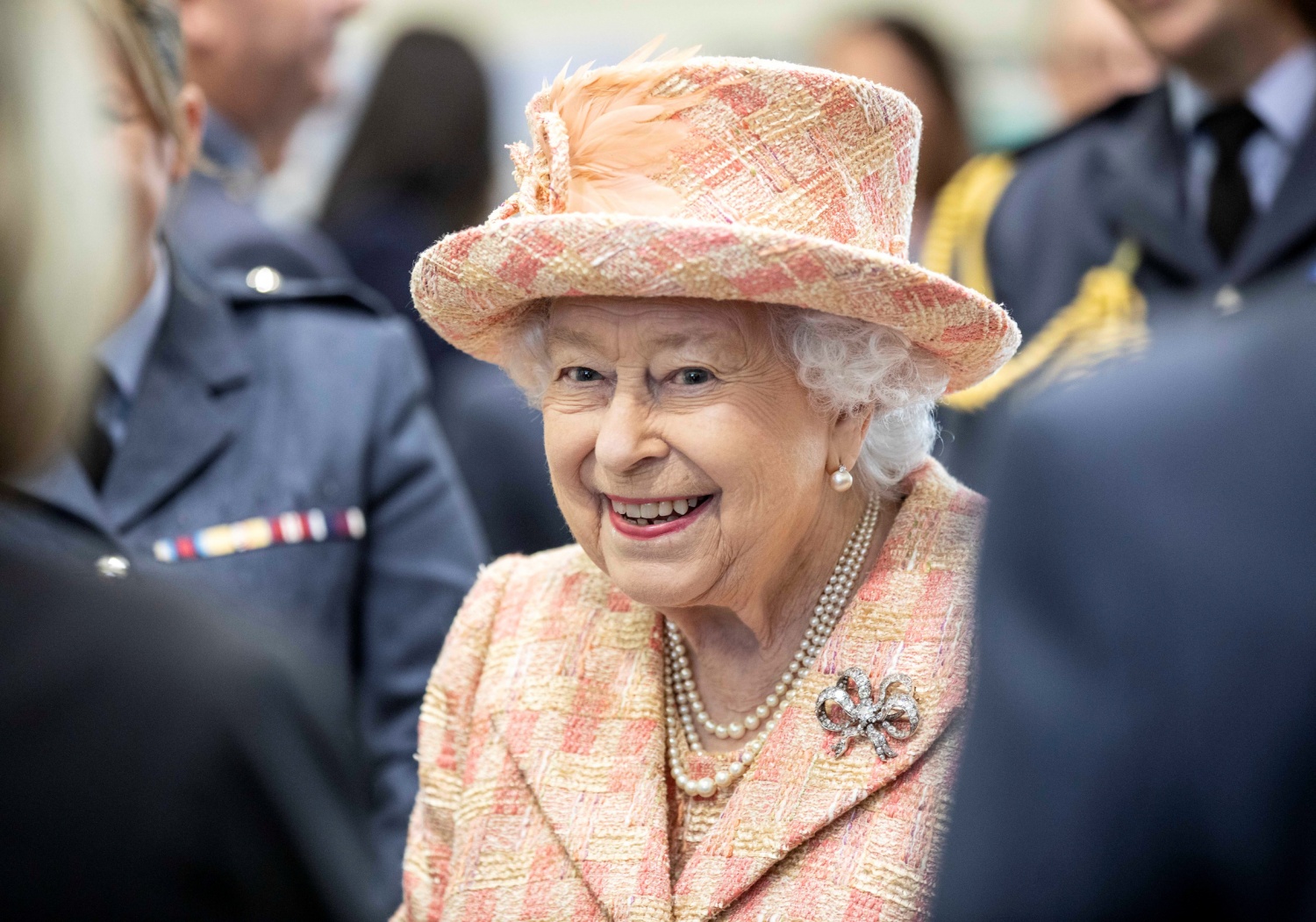 The Queen will not gamble with her health anymore, or those of her loved ones. As such, the Buckingham Palace has announced that Queen Elizabeth II will be self-isolating and following strictly government guidance on the coronavirus.

According to the Buckingham Palace, the Queen will be basing herself at the Windsor Castle early and will be staying there well beyond the incoming Easter period. The 93-year-old will no longer take unnecessary risks so she will decamp to the Berkshire royal residence as early as Thursday, which is March 19th.

This is a week earlier than the usual. Given present circumstances however, it is understandable.

At the Berkshire royal residence, the Queen will have reduced household staff. Still, this is not a problem because the residence is her favorite home. Also, a source told Express UK that she will be following all appropriate advices to be safe anyway.

What the Queen is doing is setting a good example, especially those who refuse to take the disease carefully. Prime Minister Boris Johnson has urged people in the UK, particularly the elderly over 70s, to avoid unnecessary contact and travel these days. This is a big task because it can contribute greatly to peacetime measures designed to control these spread of the deadly virus.

This is also starkly different from the previous stance of the Queen when the virus  broke out. In the past, the monarch has claimed that she would continue to do her duties and go about her daily routine to show that keeping calm is important.

The present Palace statement over the early moving to Windsor reads, "In consultation with the Medical Household and Government, a number of public events with large numbers of people due to have been attended by The Queen, and other Members of the Royal Family, in the coming months will be cancelled or postponed."

Just last Friday, Her Majesty had to postpone her visits to Cheshire and Camden because of the warnings against coronavirus pandemic. Her annual garden parties in May and June are also being recommended to be cancelled.

It's not that Windsor place is safer than everywhere else. Just recently, it was found out that three individuals showing symptoms closely associated with COVID-19 have been in the Savill Building, a building in Windsor Great Park. To ensure precaution, the park's website decided to close the building over the weekend and conduct deep cleaning.

"Whilst these are not confirmed cases we feel that this is a prudent step that prioritizes the health and wellbeing of our employees and visitors," it stated.

While there is still announcement of such, there are speculations that several of the QUeen's engagements this week will already be cancelled, before her isolation. On March 19, she is supposed to visit Bentley Motors Factory in Crewe as well as the Jodrell Bank Observatory and Square Kilometere Array Global Headquarters, located in Macclesfield.

Before this move, the Queen took precautionary measures by wearing large gloves to important public events and avoiding shaking hands.

The rest of the palace members have safety measures of their own. The Prince of Wales and the Duchess of Cornwall also announced that they would postpone their spring tour due to this crisis.