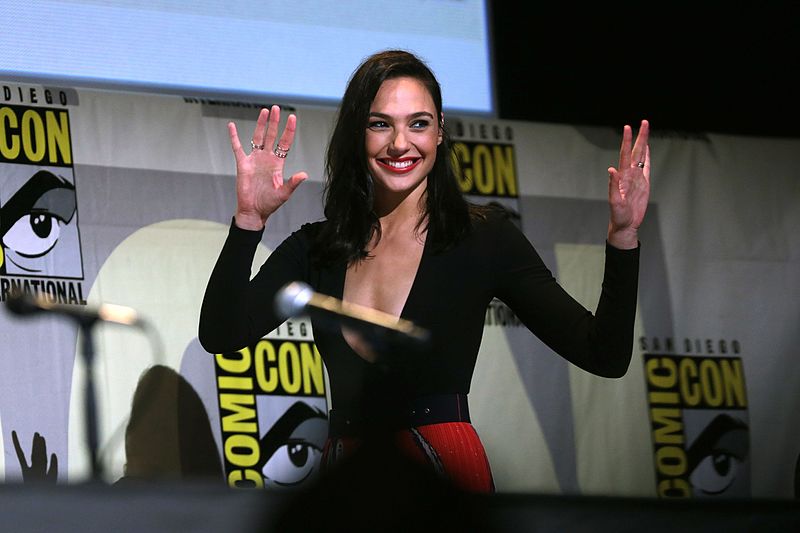 In her desire to keep everyone in their homes entertained at this time of a pandemic, Gal Gadot posted a star-studded cover of John Lennon's "Imagine."

However, the deed which seemed to be filled with good intentions backfired after Twitter users who saw it said she should have just sent money to help the needy instead.

All In This Together

As they struggle to fight the coronavirus continues, Gal Gadot reminded her followers through social media that they are not alone.

"We're all in this together," said the 34-year old actress. 'Wonder Woman" herself posted the video on Wednesday and it quickly became viral for all the wrong reasons.

The video post that spans three minutes cuts a montage of Gadot and several other Hollywood elites singing the lyrics of "Imagine." It included Will Ferrell and Mark Ruffalo to name a few.

The chosen song speaks of positivity, hopeful of a world minus the strife. At this difficult time, celebrities are also trying their best to stay positive amid the threat of the coronavirus, especially as the number of fatalities across the globe continues to grow.

However, although Gadot's goal was to remind people that everyone is in this struggle together, her message came a bit off-hand.

Inspiring Yet Out Of Touch

"Imagine there's no heaven," dings Gal Gadot, seemingly wearing little to no make-up at all. The next line was then sang by Kristen Wiig of "Saturday Night Live," blurting out "it's easy if you try."

The former Ms. Israel 2004 reportedly recorded the video on day 6 of her self-quarantine. However. His singing morale boost was quickly shut down by netizens who labeled her video as "out of touch" and "cringe-worthy."

One Twitter user wrote, "I've always hated this song. 'Imagine no possessions' sung by some of the wealthiest people in the world," pointing out how inappropriate the lyrics were at this time of need.

"Imagine all the people...eating all the rich," snarked another Twitter user.

Other comments were pointing at why the deep-pocketed diva has not thought of sending money to help COVID-19 patients. The quarantine prompted business closures which caused a lot of contractual people to lose their jobs.

One user bluntly told "Wonder Woman" to donate money if she really wanted to help.

It is everyone's desire to send out a positive message to the world. The trying times have put a lot of people in unimaginable situations, as many have lost their jobs and several others are at a higher risk of contracting the virus.

With that said, those who can are called out to help.

Gal Gadot may have pure intentions in the video she posted, but netizens had to remind her that there is more than she can do. The star-studded "Imagine" cover they did may be fine from the perspective of the bored and the privileged.

But for the many who are really struggling, even imagination is scarce. If she tried harder, she could alleviate the worries of more than just one family.