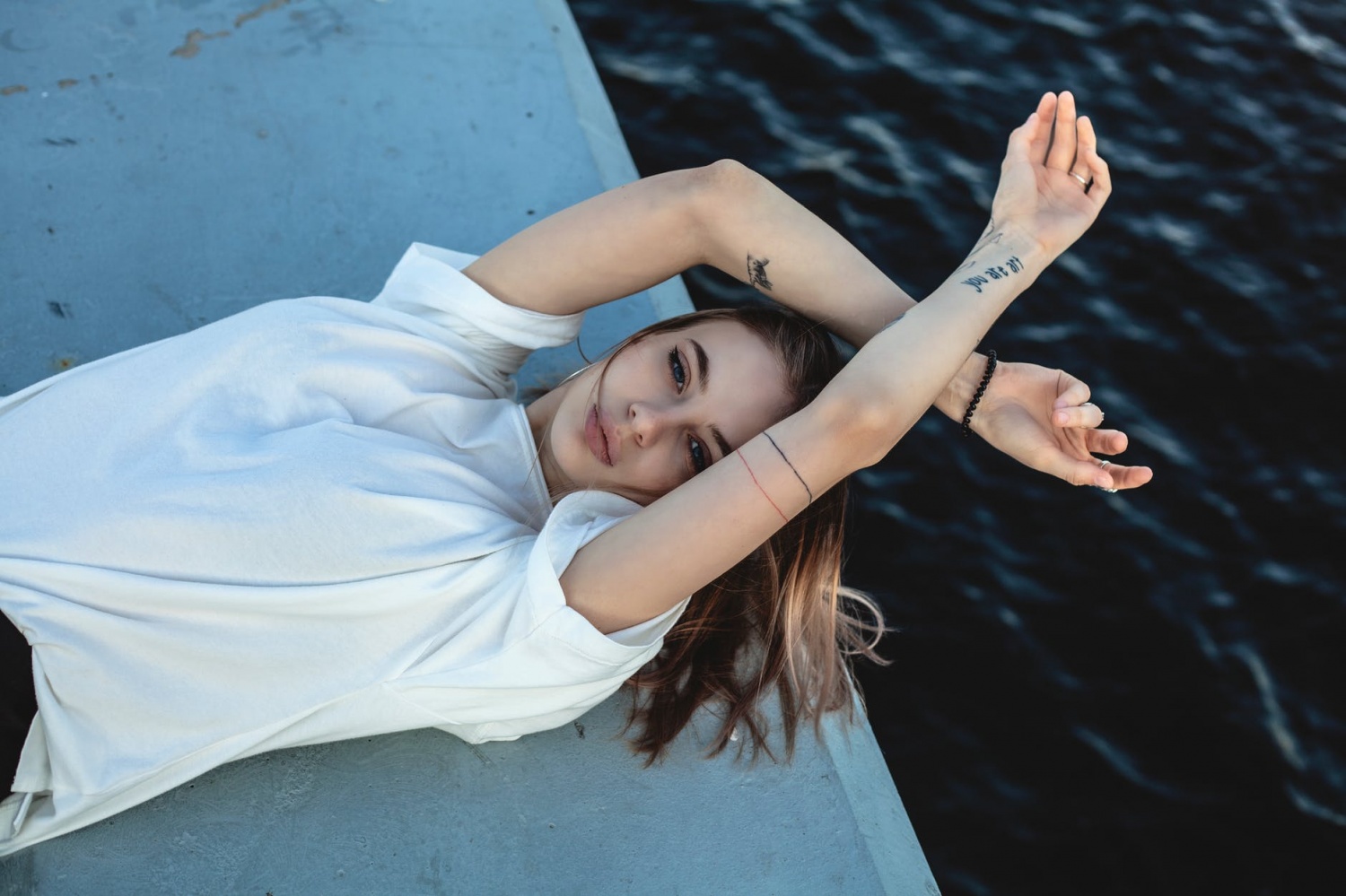 If you're a millennial, there's a big chance that you haven't heard of the term VSCO girls.

The photo-editing application is a very common tool to use when editing photos to be uploaded to social media. Known as Visual Supply Company, many use their app for its soft, flattering filters.

In 2019, however, the term VSCO girl took over the internet.

According to numerous sources online, that type of girl is easy to spot on Instagram and even in real life.

Buzzfeed reported that a VSCO girl is "white, very skinny and they own all these big-name brands, so typically, it's associated with being rich."

If you ask teenagers, the VSCO girl is a kind of new version of preppy. It's reportedly a kind of preppy with a "beachy" twist. They still like dress like normal teenagers, but they just have certain characteristics that are typical in a VSCO girl.

But to put it simply, this type of girl is everything from the "Tumblr cool girl of 2019."

VSCO doesn't just reside on the app and Instagram. They're also on other social media platforms, such as TikTok, and if you check the VSCOgirl hashtag on whatever social media site, you'll find there are over 1 million videos of people either owning up their newfound aesthetic or mocking the trend.

On Instagram, those who use the hashtag feature photos of colorful, beachy lifestyle.

There are also photos of homemade friendship bracelets, girls posing in nature or in from of wing murals, and the VSCO girls also have one common trait - they are an advocate of the environment.

If you want to become a VSCO girl, it's important to remember that it's all about the accessories and there's a very specific fashion taste.

Want to become the ultimate VSCO girl? Here are some tips and products that you need to purchase now.

One common thing that VSCO girls wear are laid-back and beachy, and most of these outfits can be purchased from retail stores like Brandy Melville and Urban Outfitters.

An oversized shirt is preferred, the bigger the better so it would cover the shorts, and should be worn with a puka shell choker necklace, and complete their looks with either Crocs or Birkenstocks and Pura Vida bracelets. 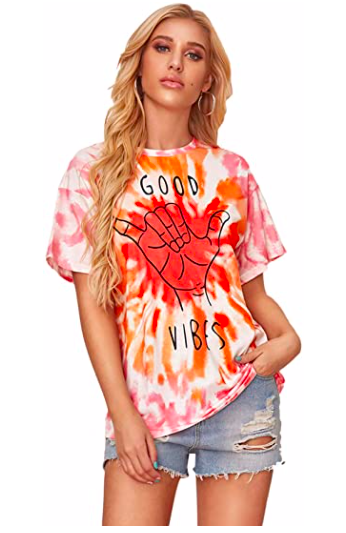 For the makeup, typically, VSCO girls are sporting the "no-makeup" makeup look. They usually go for a dewy, natural-looking vibe. You can apply minimal makeup, such as a lip balm and some lip and cheek tint to add a little bit of color to your face and top it off with a facial spray. 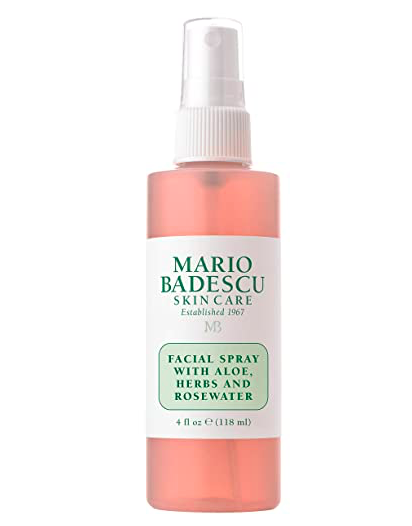 It was mentioned earlier that VSCO girls are environment advocates. For drinking, they opt Hydro Flasks, not just because it's a cool fashion statement, but because they say no to single-use plastic. 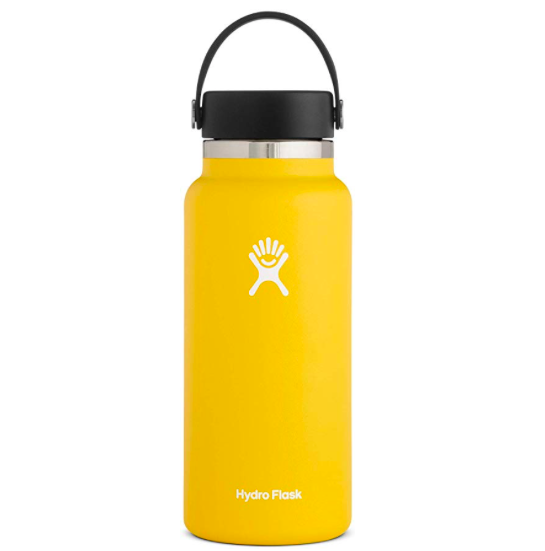 For their hairstyle, the go-to is beachy waves added with an assortment of hair scrunchies in hand to later put it up in a ponytail. If you want to get fast waves, you can use a ¾ inch curling iron or a 1-inch curling iron or for heatless curls, braid your hair for hours. The results will look amazing. 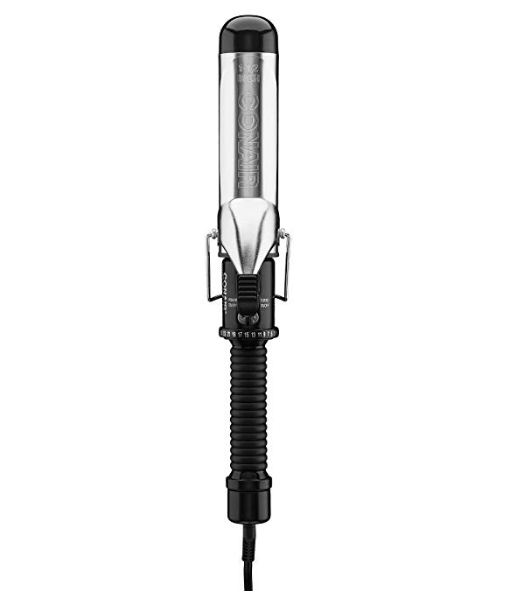 For the bag, the VSCO girls go for one brand only and that's the Fjällräven backpack and from there, you could put in some of your essentials, such as your water container, your lip balm, and don't forget a film camera or a polaroid camera to take pictures of your VSCO life. 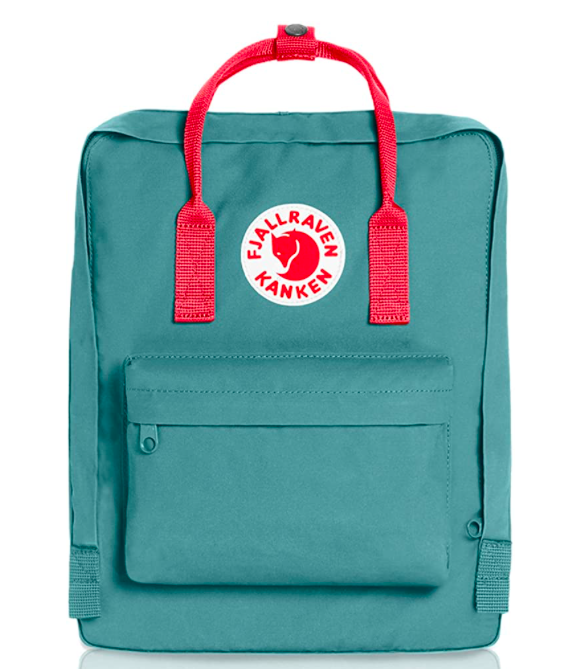 READ MORE: How To Be the Ultimate 'Soft Girl': 5 Products from Amazon You Should Have!