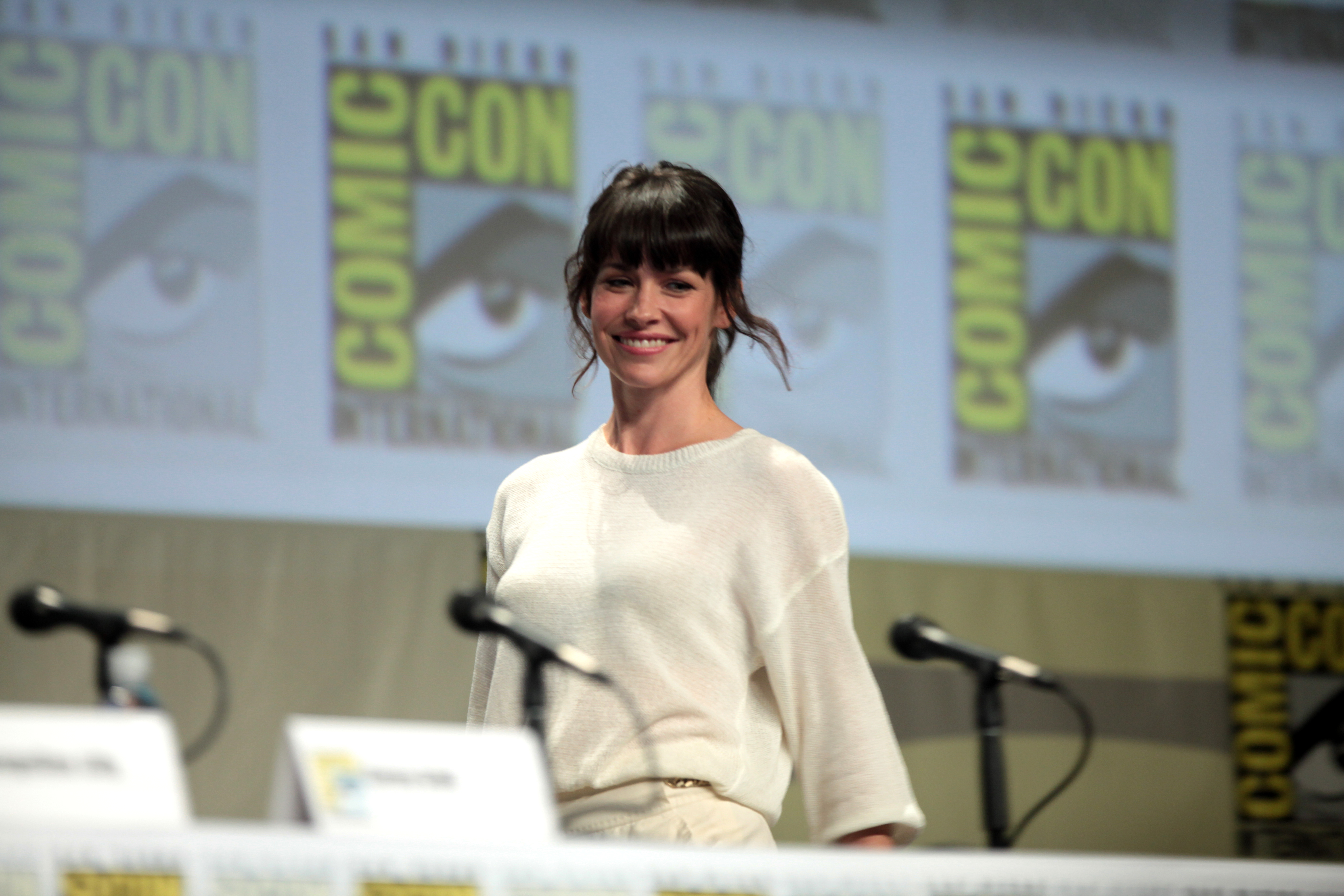 Everybody in the world seems to be social distancing and self-quarantining themselves during this coronavirus pandemic... except for one person: "Ant-Man" actress Evangeline Lilly.

The actress refused to follow health officials and the government's advice to self-isolate themselves, as she is still going about her day as usual.

In an Instagram post on Tuesday, Lilly wrote, "Just dropped my kids off at gymnastics camp. They all washed their hands before going in. They are playing and laughing. #businessasusual."

The "Ant-Man" star's decision to send her children to an extracurricular activity sparked some backlash from fans, who started to question her decision not to self-isolate in one location -- similar to what people are now doing globally.

A fan commented on her post, "No Corona House Arrest?" to which she replied with, "Not for this family."

Another person commented on her Instagram pic saying she has always been a fan of Evangeline; however, she criticized the actress for being irresponsible with other people's lives.

"You know, carriers with no symptoms do exist," the fan wrote.

The mother-of-one defended her stance in replies to the comments. She downplayed the coronavirus as just a respiratory flu and maybe even a political ploy because "there's 'something' every election year."

"Where we right now feel a lot too close to Marshall Law for my comfort," Lilly said, referencing to martial law which is the imposition of direct military control of normal civilian functions by a government.

To make matters worse, when a follower asked why Lilly was not staying home, she answered: "I am living [with] my father at the moment, who has stage 4 leukemia. I am also immune-compromised at the moment."

In order to defend her stance even more, she emphasized that some people "value their lives over freedom" and "some people value freedom over their lives." Lilly added that each people make their own choices with love and respect.

Some fans of Marvel want Lilly to be fired, as she is risking not only her life but also her family's.

These are very hard times for people who are being forced to stay indoors, and that is probably the reason why people are hot-headed these days.

However, Lilly is not the first celebrity to get backlash amid the coronavirus pandemic.

The three-minute video montage of celebrities singing is supposed to uplift the spirit of many in these times of crisis.

The former Miss Israel's music morale boost rang hollow with social media users, who labeled the video as "cringy" and "out of touch."

While the celebrities made it with the best intentions, the "Wonder Woman" actress' video was ridiculed on social media, with people asking if this was the only way for the rich to give back after the COVID-19 crisis prompted business closures and worker layoffs.

"Just donate if you care about the world right now," said one social media user.

"Look at all the rich people singing 'Imagine.' Everything will be all right now, even though we both lost our jobs. This was so much better than money and not cringy at all," another person said in mockery.

Other social media users then sarcastically said that the coronavirus no longer scares them because they have seen the "Imagine" video.

READ MORE: What Coronavirus? Steve Harvey Names The Safest Place On The Planet Amid Pandemic