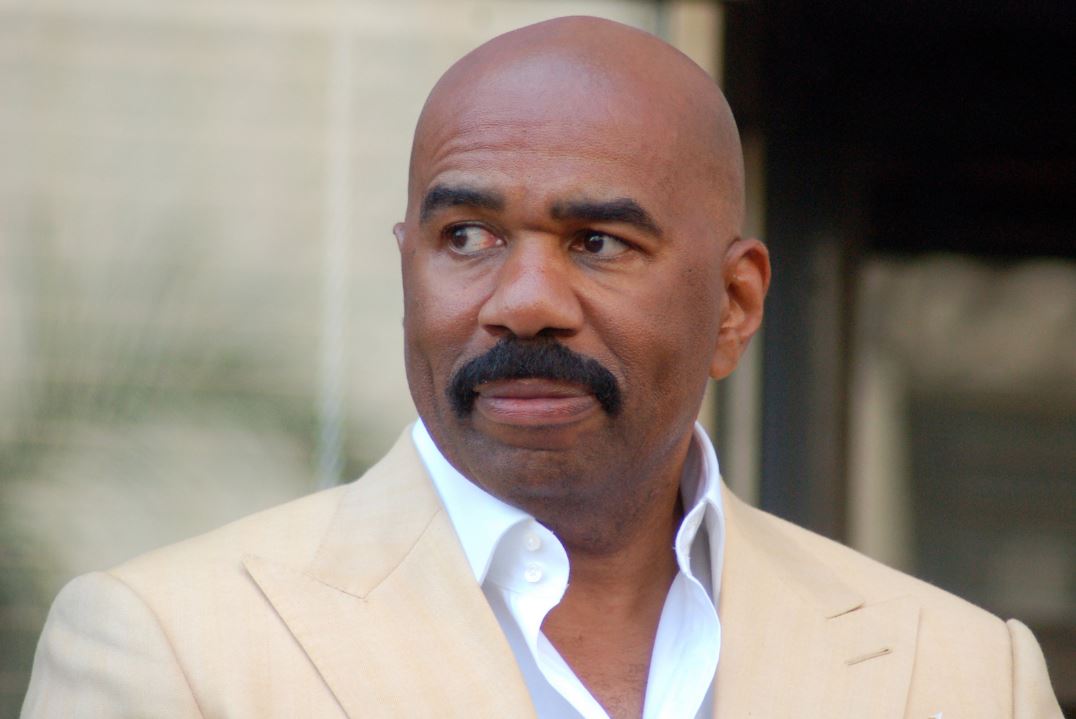 Game show host Steve Harvey recently praised the United Arab Emirates (UAE) and called it the the safest country "on the planet" because of the leaders who got ahead of the coronavirus pandemic.

In his latest podcast, "The Steve Harvey Morning Show" on Thursday, Steve stated that the UAE has some of the lowest infectious and death rates globally.

"The safest place in the world right now in the UAE," Harvey said before praising their government. "It has to do with their leadership. They're serious. They love their people and will do everything to protect them and keep them safe."

The TV presenter also mentioned that the UAE has conducted more coronavirus tests than anybody, pointing out that  upon hearing of the virus, the government jumped on it right away.

Harvey furthermore quipped: "If our leadership had jumped on this instead of calling it a hoax and delayed containment measures for weeks."

Earlier, it was reported that UAE recorded its first two deaths, one is an Arab national and the other is an Asian national.

In the UAE, quarantine violators face up to five years in jail if they fail to comply with the measures, and if the offense is repeated, judges are allowed to double the violator's prison term.

To help people become sane during the worst of times, celebrities are all over social media to counter the coronavirus isolation and gig cancellations.

John Legend and Chris Martin are some of the musicians who are replacing canceled concerts with Instagram Live sessions, as the coronavirus wreaks havoc on the entertainment industry.

The Coldplay frontman played an impromptu Instagram Live from his home and sang a couple of songs from his fellow British bandmates as part of ever-increasing social restrictions aimed at curbing the outbreak.

He told his virtual audience: "I thought it would be nice to check in with some of you out there and check-in with how you're doing."

Martin posted the full video alongside the caption, "#TogetherAtHome" with the hope that maybe tomorrow, someone else will take over.

John Legend was joined by his wife Chrissy Teigen as they took the second slot to the trending hashtag. Luckily, other celebrities also had the same idea.

Country singer Keith Urban went on Instagram Live as well, with an audience of one, his wife Nicole Kidman.

Singer-composer Charli XCX had the same plans in mind; however, hers is a live stream program with several celebrities including Christine and the Queens, Rita Ora, Clairo and Diplo.

According to Charli, she invited guests to her Instagram Live to spark conversation, share insights, or "simply entertain fans across the world" who are currently practicing social distancing.

The first show already started on March 18, and other events were already planned, with Rita Ora joining Charli on Friday for a "Girls Night In" session.

On Saturday and Sunday, she will be joined by Kim Petras for a "Would You Rather" game, and Clairo with a therapeutic art class session, respectively.