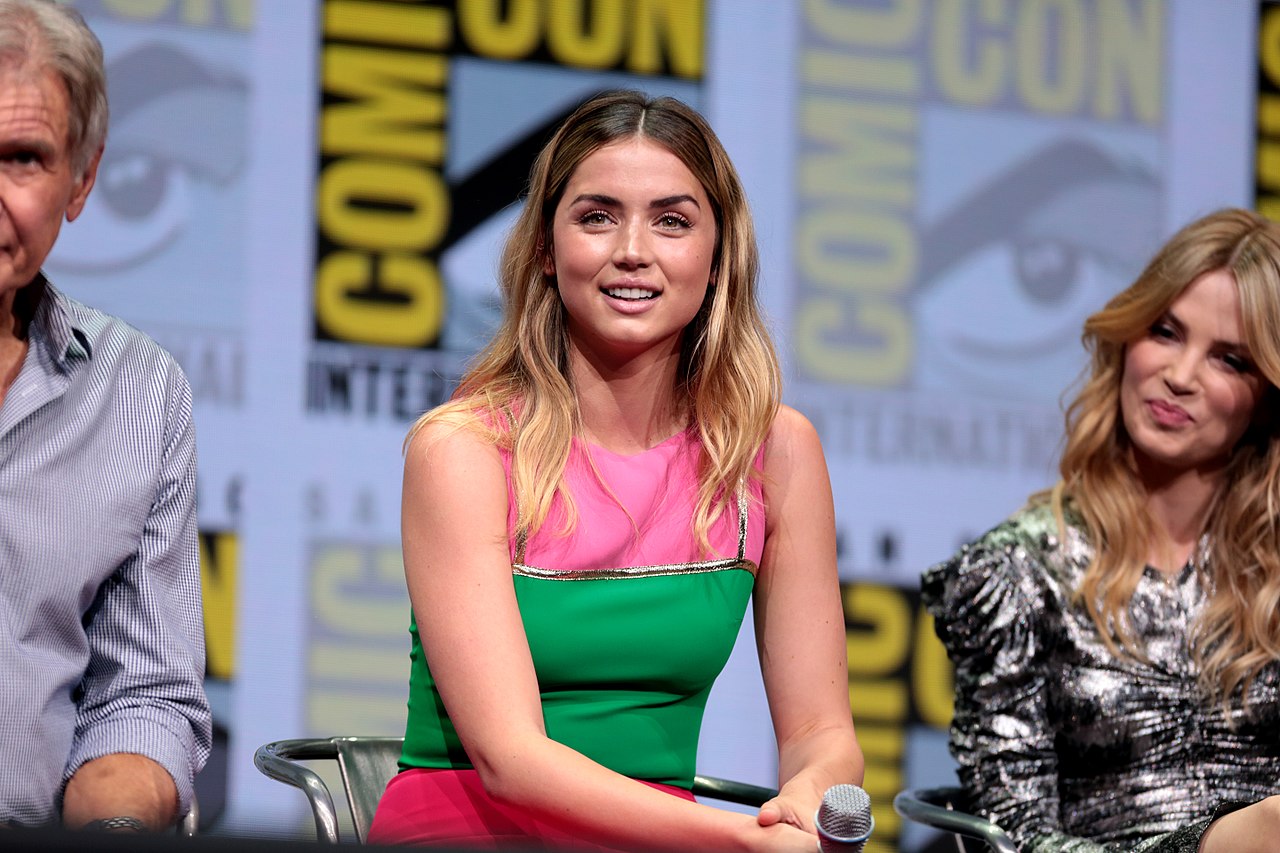 Ana de Armas and Ben Affleck are officially a couple and they are currently in their "honeymoon" phase.

Despite being isolated in an attempt to help keep social distancing protocols, it was reported that they are happy and spending so much time with each other.

According to an Us Weekly source close to the duo, the 31-year-old film actress and her 47-year-old boyfriend are connecting on a new level as their relationship grows and develops.

"Ana is very happy with Ben. She loves spending time with him and they have great chemistry and a lot of fun together," the source said.

Last Saturday, the pair were spotted all loved-up and cuddly in public as they were out and about in Los Angeles.

Their latest outing comes after their Cuban and Costa Rican getaway a few weeks ago.

In Costa Rica, the couple was seen enjoying a romantic stroll along the sand, as the "Batman" actor and his "Knives Out" actress girlfriend staged an impromptu photoshoot at the beach.

Rumors of the two started circulating when they were pictured making out at Havana Airport a few weeks ago.

The two were reportedly in high spirits during their short vacation in Costa Rica and Cuba and seemed to be smitten with each other based on the photos of their trips.

As per People Mag, the "Daredevil" actor was even overheard speaking Spanish to De Armas more than once because he fluently speaks the language.

De Armas, who was born in Cuba, was reportedly Affleck's private tour guide and took him to all of her favorite places.

Ben Affleck and Ana de Armas first met on the set of their psychological thriller film "Deep Water," where they play husband and wife. Filming reportedly started in November 2019 and has since wrapped up.

Garner is 'Happy' for Ex-Husband

Jennifer Garner, Affleck's ex-wife, is on-board with their relationship according to reports. She is reportedly more than happy and supportive of her ex's budding romance.

A source told Us Weekly, "Jen has completely moved on from Ben in a romantic sense. She considers him a friend; thinks he is a good dad to their children and respects him."

In a candid interview with Good Morning America, Affleck spoke vulnerably about his journey to sobriety and his desire for a healthy relationship.

The actor opened up his future plans, prioritizing his sobriety and having more time for his kids. He also wants to star in three to four movies, and hopefully to direct two of those movies.

Lastly, Affleck hoped to be in a "healthy, stable, loving, committed relationship" in the future.

In an interview for Vogue Spain's cover story, De Armas revealed how she was amazed by Affleck's talents even though she already knew how outstanding he is as an actor.

"The first time we read the scenes together, it became pretty clear he was going to do something exceptional with a very complex role," as translated by The Sun.

"Not only does he know how to do it with ease, but he also manages to surprise you in every shot. His talent is infinite," she said of her boyfriend.