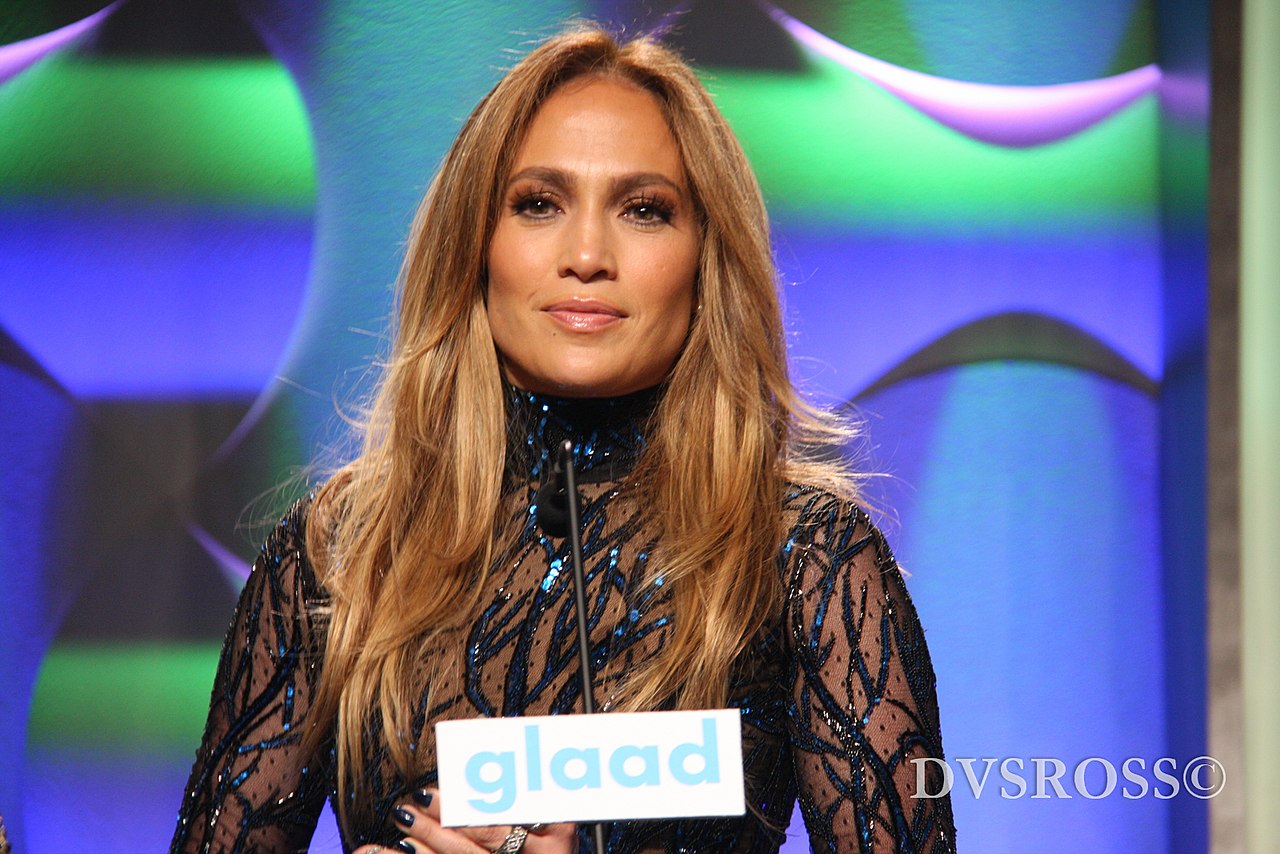 As per TMZ, Cruz passed away on Saturday at Mount Sinai West Hospital in Manhattan.

His current partner Isa, whom he stayed with for 18 years, told the news portal, "He was kind and loving. He never held on to anything and was always very open. He was a devoted father, and he helped raise his step-son, who is now in the Marines."

Jennifer Lopez, who is currently engaged to former MLB star Alex Rodriguez, has yet to comment on Cruz's death.

The Grammy-nominated singer-actress dated Cruz for almost a decade. At that time they started dating, J.Lo was only 15 years old and Cruz was 16.

According to the "Jenny from the Block" hitmaker, his best friend was dating her best friend at that time they met, and when Cruz saw her, he fell in love with her "right away."

In a 2004 interview, J.Lo also reflected on her relationship with Cruz, saying that they're great friends, and he knows her better anyone else.

"I have many memories of David because nine years is like a lifetime," Lopez said.

Cruz, a production assistant, attended a couple of red-carpet events with the "Bronx" native, including a few movie premiers in 1995.

Lopez and Cruz later split up in the mid-90s, just before Lopez went on to achieve international fame as a singer and an actress.

Since then, Lopez had a string of famous other halves, including her year-long engagement to "Daredevil" actor Ben Affleck and a seven-year marriage to Marc Anthony.

It is worth noting that the "Hustlers" star's romance with Cruz lasted longer than her three marriages combined.

Following her break up with Cruz in 1995, the Latina was linked to Wesley Snipes before moving on to marry a Cuban waiter named Ojani Noa. Their marriage lasted for 11 months.

At the height of Lopez's career, she dated hip-hop artist Diddy but split in 2001 after finding out that he cheated on her.

Following the rapper, she married dancer and choreographer Cris Judd after a whirlwind romance. Unfortunately, the marriage ended after ten months.

After her second marriage failed, she fell in love with her "Gigli" co-star Ben Affleck, who proposed to her after four months of just dating.

Unfortunately, the two called off their wedding four days before the event because of the excessive media attention they have been receiving.

Affleck and Lopez split in 2004. She later moved on to Marc Anthony and had a twin, Max and Emme.

When her marriage to Marc Anthony ended, she then dated actor Casper Smart from 2011 to 2016.

But in 2017, it looks like Lopez has finally found the one, as she is currently engaged to 44-year-old Alex Rodriguez.

Early this month, Rodriguez took to Instagram to offer loving words for his fiancée on their first engagement anniversary.

He posted a video montage with the caption, "Jennifer, every moment with you is a blessing. You are my best friend, my inspiration, an amazing mother, and a role model to all."