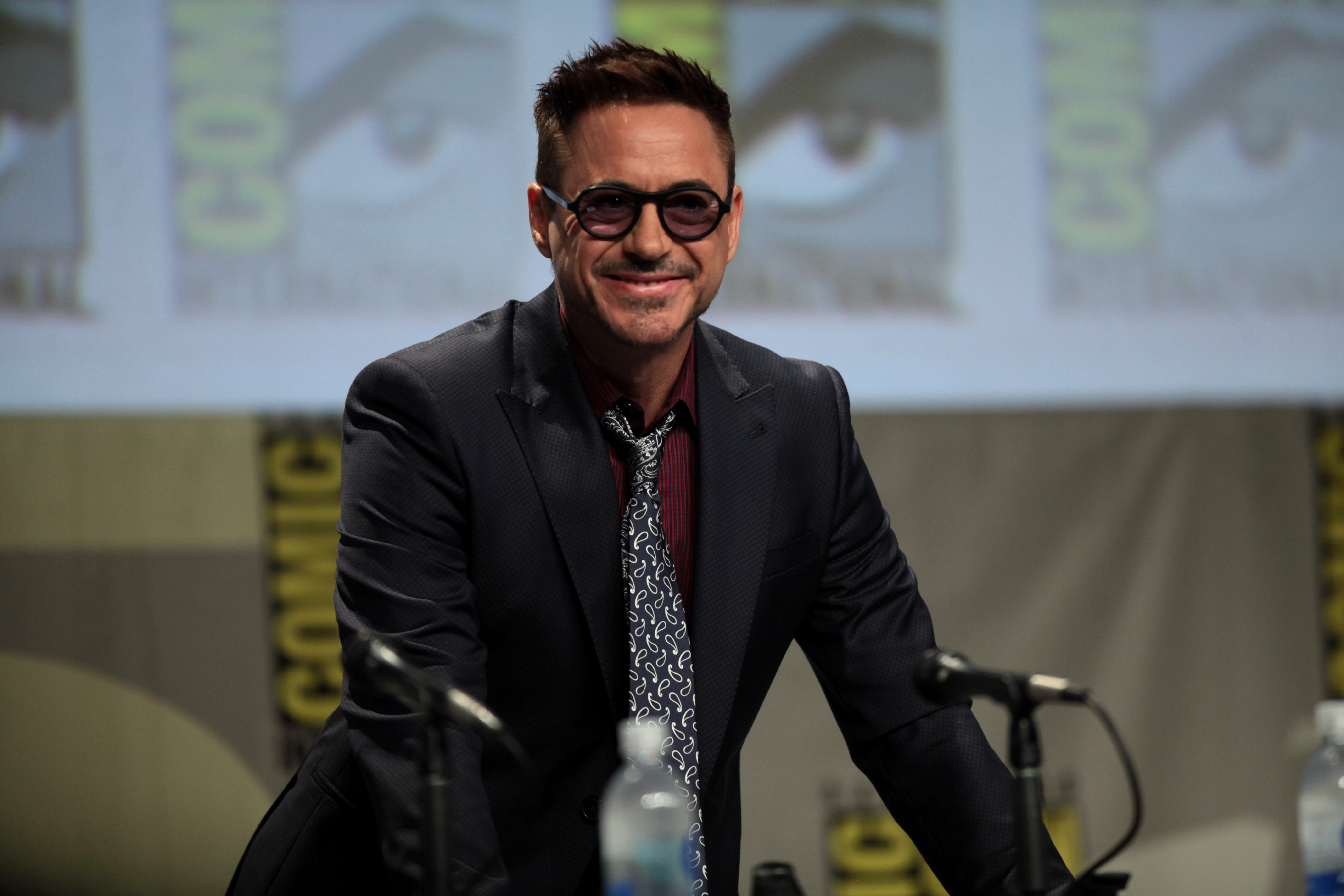 Years after "Thor 2" and "Iron Man 3" have been released, MCU fans are still arguing over the worst Marvel Studios film ever.

Last weekend, netizens took over Twitter again, but this time, they put Iron man and Thor's names on the trending list not because they caught the coronavirus but because their movies have been judged and criticized once again.

MCU fans around the globe started to debate online whether "Iron Man 3" or "Thor 2" is the worst movie in the MCU.

In the thread, some fans chose the second Thor movie "Thor: The Dark World" as the winner since it only received 66 percent Fresh Rating on Rotten Tomatoes. It also received nicknames like "mess" for years after it joined the top 10 lowest-grossing MCU movies with only $644,602,516 worldwide box-office sales.

Meanwhile, although "Iron Man 3" was able to garner $1,215,392,272 sales, it stood at the bottom of the MCU list on Rotten Tomatoes with a 79 percent Fresh Rating -- the same score that "Captain Marvel" got.

Because of the facts given, MCU fans chose to spend their time arguing whether it is Thor or Iron Man who deserves to win the embarrassment.

One fan defended Iron Man and said, "It showcases unique characteristics Tony Stark like ptsd, not so confident as we're used to seeing him & more. Also shows his worth both with & without his suits."

The same fan went on and pointed out that even the film's soundtrack caught their hearts, making "Iron Man" one of the best trilogies.

"Iron Man 3 has One of the best flying action scenes in comicbook movies, since the plane rescue in Superman Returns," another netizen wrote.

Meanwhile, Thor's fans stood up altogether as one fan posted, "thor 2 is trending, and i think it's time for the conversation that the movie is not that bad. thor and loki's relationship alone makes it worth watching. plus look at chris and tom they are the prettiest gods."

While most fans continuously feud, one of the top tweets claimed that the debate had been over for years since it was "Hulk" who already claimed the "worst MCU movie" title.

While they have been pointing out the weakest points of the two movies, it is still worth mentioning the achievements that the two films got to prove that every MCU movie has its own flavor.

The 2013 film "Thor: The Dark World" defeated the record of its predecessor's midnight sales. In addition, it remained at the number one spot with $85.7 million sales -- 30 percent higher compared to the first movie's opening weekend.

The digits also brought recognition to the second Thor film being the largest November opening made by a Disney film, defeating "The Incredibles."

As for "Iron Man 3," it bagged multiple recognitions as soon as the moviegoers watched the film -- from being the second highest-grossing film of 2013, highest-grossing piece of the "Iron Man" series, and fourth highest-selling comic book and superhero film ever.

With all these achievements they got, it is now safe to say that they became successful in their own ways -- regardless of the fans' preferences.

READ MORE: RUMOR: Robert Downey Jr. 'Ironman' Only Returning to MCU If THIS Character Comes Back