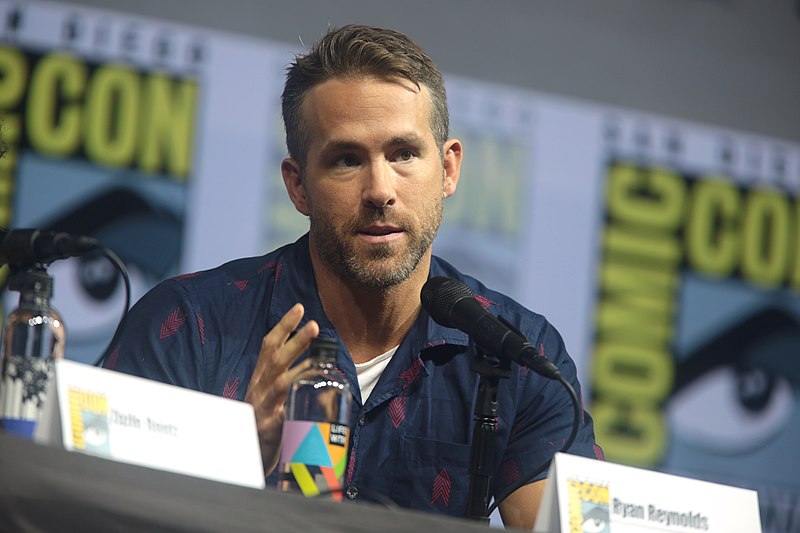 A few days back, Ryan Reynolds posted a video on his social media account where he was dressed as "Green Lantern" to deliver an important message to his fellow Canadians. The actor encouraged everyone to stay in their homes and practice social distancing at all times.

However, in his most recent social media post, Reynolds has more than just one message to deliver.

Who Is Feeling A Bit Self-Important?

Ryan Reynolds is back on social media for another round of public service announcements to help prevent the coronavirus from spreading. This time, the actor also poked fun on his fellow celebrities, whom he thought were feeling a bit self-important amid the health crisis that puts everyone at risk.

While he sounded serious in the video, there was a part when his tone shifted to something a bit light. The 43-year old actor joked about the many ways stars like him could take advantage of the situation.

Although he hoped that they would use their platform and popularity for a good cause, some are seizing the situation to make it known to the public how important they are. They get social media attention for their personal gain.

"In times of crisis like this, I think we all know that it's the celebrities that we count on most," Reynolds joked.

"They are the ones who can get us through this... Right after health workers, of course.. First responders, people who work in essential services, ping pon players, mannequins -- they're great -- childhood imaginary friends, sure. Like 400 other types of people."

The actor was trying to emphasize that celebrities like him could use this time to influence their followers to follow the government, to spread information on what needs to be done, and to set an example of proper quarantine.

However, even he himself saw that some celebrities are doing the exact opposite. Some act like they do not care, taking community quarantine reminders lightly.

Reynolds concluded his message with a message of hope. He asked his followers to practice social distancing at all times and encouraged them to look forward to the future and keep the faith.

In a brief one-minute video posted on his Twitter page on Monday, the Canadian actor spoke of his response to the social media chain that Canadian Prime Minister Justin Trudeau started. Though known for his humor, the actor took a rather serious tone while he encouraged his fellow Canadians to stay at home.

He emphasized that the less they go out, the more they contribute to keeping the virus from spreading. The "Deadpool" actor also said that keeping the right social distance will help curtail the spread of the COVID-19 virus.

"Thank you Prime Minister Trudeau," Reynolds said when he opened the video. The actor was sitting on the couch while directly speaking in the camera in front of him. "We need to work together to flatten the curve and fight off the COVID-19 epidemic."

The actor added, "Look, stay at home, practice social distancing, wash your hands. We are going to get through this thing together."

Prime Minister Justin Trudeau, whose wife is currently in isolation for testing positive for the Coronavirus, started a social media chain asking celebrities and other high profile individuals to help him spread the word and "plank the curve."

At the end of the video, Reynolds nominated his brother Terry Reynolds, the musician Steven Page, and fellow actor Seth Rogen to spread the word about the coronavirus.