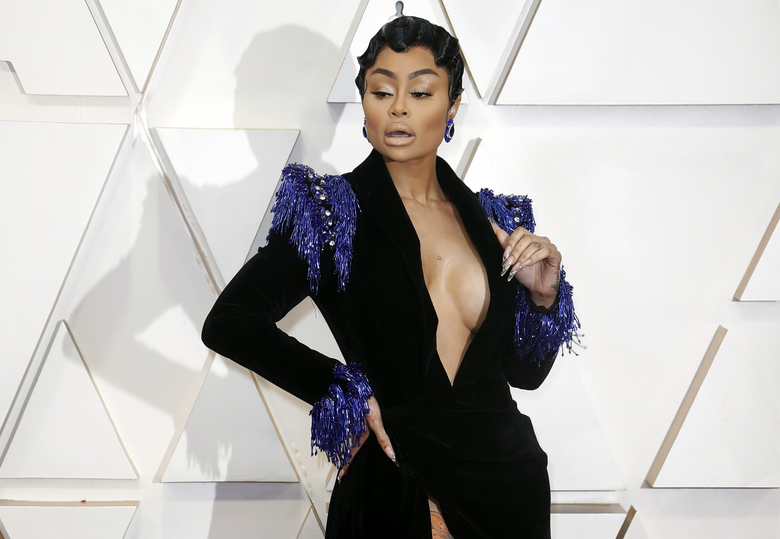 Rob Kardashian fired back at Blac Chyna's claims that he is a bad parent for letting their daughter get hurt, saying that she is the real bad and irresponsible parent.

In an exclusive interview with TMZ, Rob's lawyer Marty Singer said that the father prioritizes Dream's health and well-being, though the daughter really did get a burn under his care.

It has been reported that Dream got hurt in two incidents with her nanny at the former "Keeping Up With The Kardashians" star's home in February 2020.

But even though it happened, Rob assured the Department of Children and Family Services that they will not find any security and safety issues at the crib.

"[It is] unfortunate that Chyna feels the need to publicly miscommunicate the situation and has once again wasted valuable public resources by calling first responders in a desperate attempt to smear Rob's name in response to his ongoing lawsuit against her for full custody of their daughter," Singer detailed in the interview.

Because of his ex-wife's actions, the 33-year-old media personality slammed Chyna and called her the "bad parent" between the two of them.

What Happened To Dream?

On Wednesday, the legal representative of the 31-year-old Chyna said that Dream gained severe burns on her legs on two separate occasions while staying with Rob.

"Rob admitted that Dream had received the severe burn at his home and promised it would never happen again," the attorney said about the first incident, which reportedly happened in February 2020.

Then recently, Chyna noticed another burn on the same leg of Dream when she came back on March 21. This time, Rob denied that their daughter suffered from the second burn at their home.

From there, he allegedly changed the story by asking the nanny to send a text message where they confirmed that Dream got the second burn from a hot lightbulb inside Rob's house.

The aforementioned househelper no longer works for him and left due to "personal reasons."

After the recent incident, the American model brought her child to the hospital and found out that she suffered from a second-degree burn.

From there, the Los Angeles Department of Children and Family Services conducted an investigation on Dream Kardashian's well-being.

The fresh feud came a month after Rob's request for primary custody of Dream got denied. During his pursuit of getting primary custody, he even called Chyna an "unfit mother."

"In his ongoing lawsuit for full custody of Dream," Singer told E! News that time. "Rob has had grave concerns about his daughter's safety in Chyna's care, and is grateful for the brave witnesses who have come forward to testify regarding the danger which Chyna presents their daughter in her home."

The request focused on their daughter's safety, which was also included in his previous custody request.

In the document, Rob pointed out that he had proof that their nannies opened up about Chyna's drinking habits, which may sooner or later harm their child. Per Radar Online, the legal documents revealed that his ex-wife drinks a lot and curses the nannies in return.