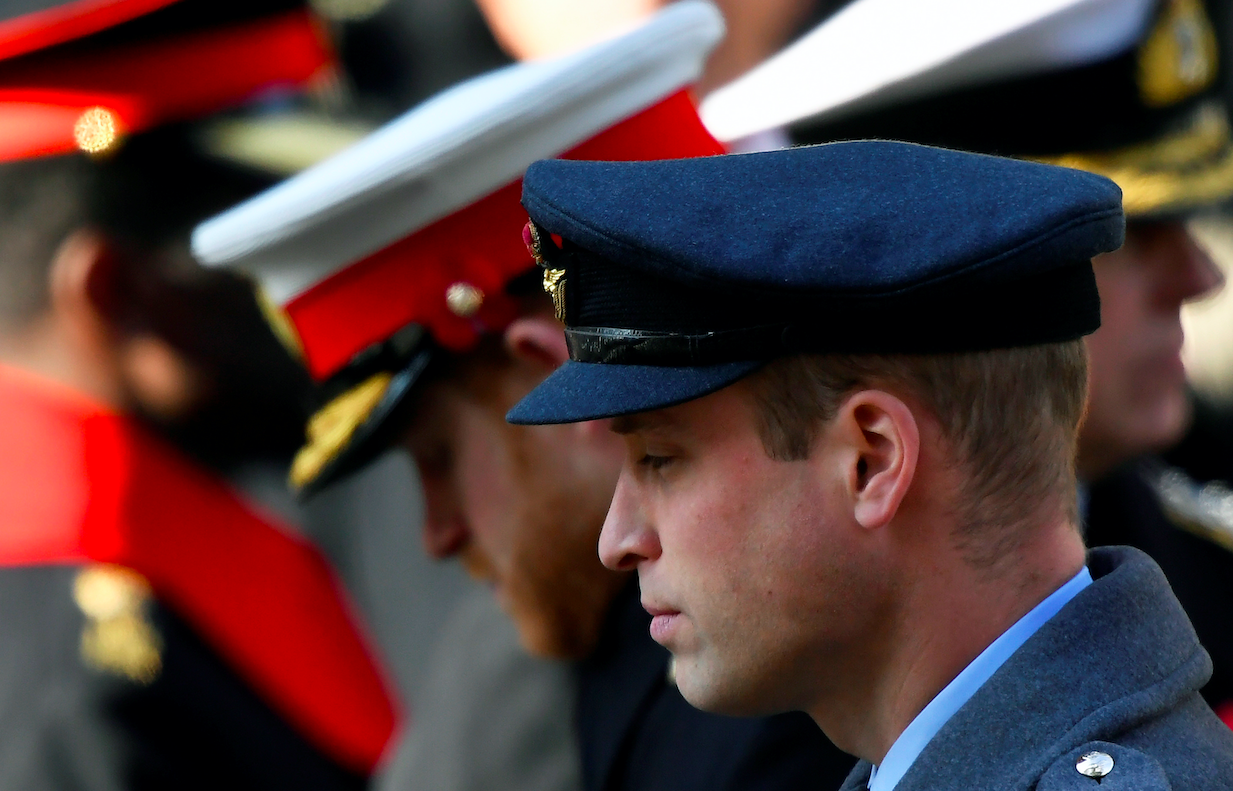 In these trying times, when everybody needs to step up and help out, even Britain's second in line to the throne, Prince William, said he wants to do his part.

Prince William and his wife, Kate Middleton, are doing their part being holed up at their country home. But despite that, the Duke has privately said he wants to return to his former job as an air ambulance pilot to help in the UK's fight against the coronavirus pandemic.

In 2017, the Duke of Cambridge had to step down from the East Anglian Air Ambulance because he had to fulfill his royal duties full time since being a pilot had previously gotten in the way.

Because of the pandemic, Prince William also wants to be on the frontline.

According to a source who told Express UK, the father-of-three has been "seriously considering returning" as he knows the whole country is doing its bit, and he also wants to help.

Royal commentator Angela Mollard also said Prince William loved his pilot job and loved being part of a community. He also has the skillset, which is very much needed at the moment, and as the UK moves towards more people suffering from the COVID-19, the royal "very much wants to go back to that job and take part in it."

It was also revealed that the 38-year-old prince is currently in-talks about a short part-time role in an emergency, but "it's unthinkable that he could revert to that full-time."

However, Prince William's role now in the royal family is more important than becoming a pilot, given that his father Prince Charles has recently fallen ill, and his brother Prince Harry has walked away from royal duties with his wife, Meghan Markle.

"But it's complicated as he was originally grounded from the job so that he could become a senior working royal."

Express's source furthermore added that it wouldn't happen "obviously" because he needed to take on more royal responsibilities.

With Queen Elizabeth II and Prince Philip in lockdown and Prince Charles still recovering, Prince William will have to step as expected.

Mollard also mentioned that the Duke of Cambridge is the "focal point" of the royal family, and people will now look at him how the royals put into responding to the coronavirus pandemic.

Prince William's rating is now higher than ever before as per reports with this new leadership style as the king-in-waiting, and in wanting to help so many subjects during these trying times.

If ever Prince William's request to work as a pilot once again will be approved, he has to do this work totally "under secrecy," and there will be no PR involved at his and the palace's request.

For years, Prince William has worked in Wales for the air ambulance service. He completed his helicopter pilot training in 2010 before becoming an RAF search-and-rescue pilot.

Early this month, the prince became a patron of the London Air Ambulance Service after supporting their anniversary campaign.

He and Kate Middleton also visited frontline workers at an NHS in Croydon, South London, just before the UK entered lockdown on March 23.

Last Wednesday, they also called NHS workers at two hospitals to show their support, as the couple remains keen to carry on working amid the crisis, even if the only safe way to do so is remotely by phone.