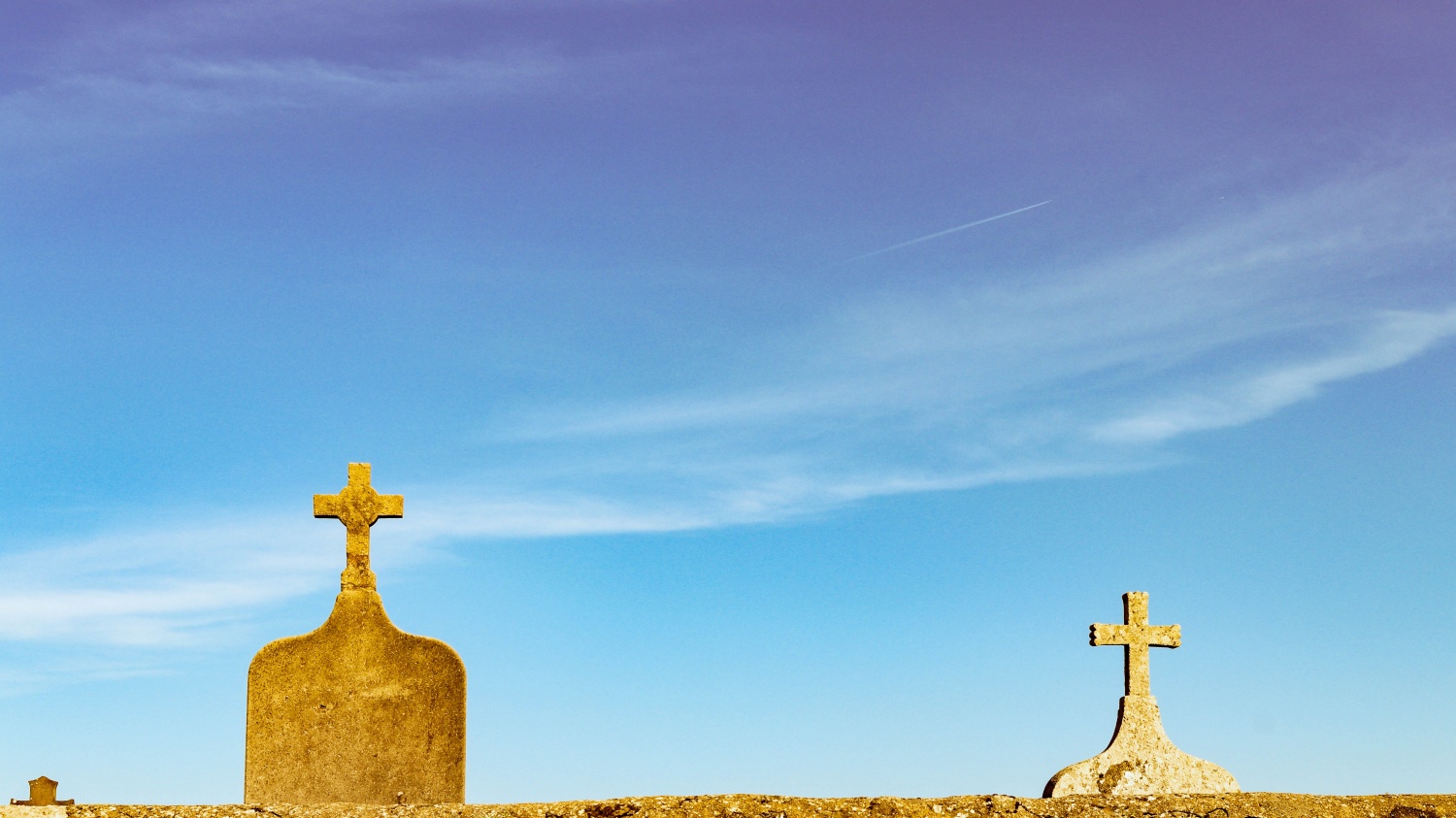 The entertainment industry has lost another great actress after Honor Blackman died at the age of 94.

On Monday, Blackman's family confirmed through NBC News that the English actress, who is famous for her roles as Cathy Gale in "The Avengers" and Bond girl Pussy Galore in "Goldfinger," has died of natural causes.

They clarified that her case was unrelated to coronavirus, and she succumbed to death peacefully at her home in Lewes, Sussex.

"It's with great sadness that we have to announce the death of Honor Blackman aged 94," her family wrote in the statement. "She died peacefully of natural causes at her home in Lewes, Sussex, surrounded by her family. She was much loved and will be greatly missed by her two children Barnaby and Lottie, and grandchildren Daisy, Oscar, Olive, and Toby."

After the news spread online, her colleagues and former co-stars expressed their sadness over this sudden loss.

Actress Britt Ekland said, "As Pussy Galore, you were one of the first Bond Girls, and as Mary Goodnight, I am proud to have followed in your footsteps, we did some fun things together over the years! RIP Honor Blackman."

"Darling Honor, thank u for being such a huge part of my early life and for teaching me so much. You were so talented, fun and had the naughtiest twinkle in your eye!," Kelly Bright added. "You will always be in my heart and I still think of you as family. Rest in perfect peace xx."

Blackman's Life As An Actress

Her acting journey started when her parents offered her acting lessons for her 15th birthday. They enrolled Blackman at the Guildhall School of Music and Drama before she got chosen for a non-speaking role in the 1947 film "Fame is the Spur."

After her debut film, she bagged another breakthrough project with Elizabeth Taylor in "Conspirator" -- a movie about a young woman who falls in love with a spy.

In 1962, Blackman played the role of Cathy Gale on "The Avengers". During her stint on the said film as the black-leather-clad secret agent, she continued to expand her empire and recorded the single "Kinky Boots" with her co-star, Patrick Macnee.

She then instantly became an international star after she became part of the third James Bond Film.

Aside from her acting skills, she was able to show off her judo skills -- which she learned because of her "Avengers" role -- in the Bond franchise. Blackman also made her movie line "My name is Pussy Galore" famous after the movie's success.

Blackman unleashed her talent in writing when she collaborated with Joe and Doug Robinson to publish her book "Honor Blackman's Book of Self-Defence." It is still considered as one of the first books about martial arts for young women.

The actress' other milestones include playing Goddess Hera's role in "Jason and the Argonauts." She also had a number of British TV roles in several series like "Doctor Who," "The Upper Hand," and "Coronation Street."

(Photo by DDP on Unsplash)