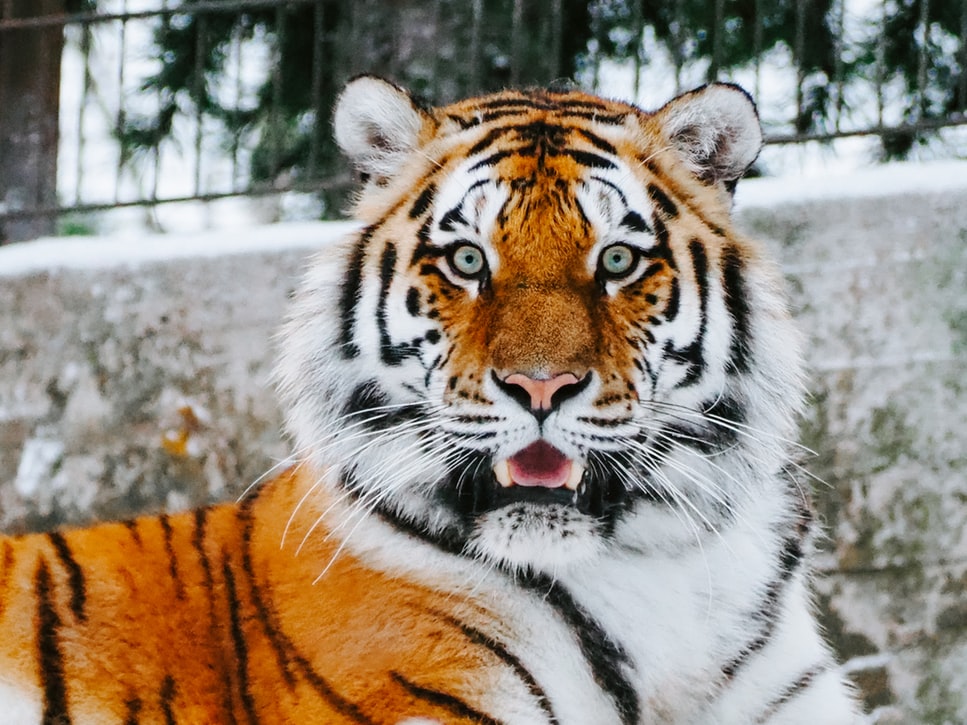 Since the successful release of Netflix's "Tiger King" in March, there have been a lot of debates if tiger breeder Joe Exotic is guilty or innocent of the crimes he was convicted for.

In the eyes of the law, he is guilty of nine counts of animal abuse and two counts murder-for-hire.

But for social media users and Joe Exotic fans, he is not guilty. Celebrities are even calling out the government for his release.

In return, Exotic also filed a $94 million federal lawsuit, suing the US Fish and Wildlife Service, his lead prosecutor, a federal agent and a former business partner.

While people are sympathizing with the rare animal keeper, one source close to Exotic revealed that the Netflix true crime series did not fully expose him and his evils.

Exotic's niece Chealsi Putman talked to The Daily Mail to reveal some disturbing allegations about her uncle.

Putman is the daughter of Exotic's younger sister. She worked intermittently with Joe until 2017 before helping the FBI investigate her uncle's animal abuse and plot to murder the CEO of Big Cat Sanctuary, Carole Baskin.

The 31-year-old alleged that Exotic's real-life persona is "100 times worse" than how he is portrayed on the show.

Putman said she wants people to know who the real Exotic is "and not the one you've seen on TV."

According to her, her uncle -- whose real name is Joseph Maldonado-Pasasge -- has sold several baby tigers illegally.

He reportedly would use his employee's names to be able to get the cash and keep his own name in the clear.

"He would either take cash under the table for the sale of the tiger or if someone sent a check, it would be made out to another person, or if the money was wired to a store, it would be in another person's name," Putman detailed.

Putman also alleged that Exotic froze at least 10 tiger cubs over the years, even telling her that he was doing so to helpa local university for research. However, the niece later found out he was selling them to taxidermists.

She also recalled witnessing her uncle spray a tiger with a fire extinguisher, which was not done for safety or for a live-saving reason. Instead, the tiger was sprayed "because the tiger didn't react the way Joe had wanted it to."

Another instance includes a newly-born monkey that Exotic wanted to sell.

"Joe shot one dart of tranquilizer into the monkey, but it hadn't worked, so he shot another dart into the mother, and another," Putman recounted, highlighting that Joe shot the monkey a total of five times until the mother of the new -born dozed off.

In far more sinister allegations, Putman claimed that there were videos of people performing sex acts on some of the animals at the zoo, though she has not seen any of them personally and just heard about them.

"If it were up to me, I would have sentenced him to life behind bars. He wouldn't have ever seen the light of day," Putman exclaimed.