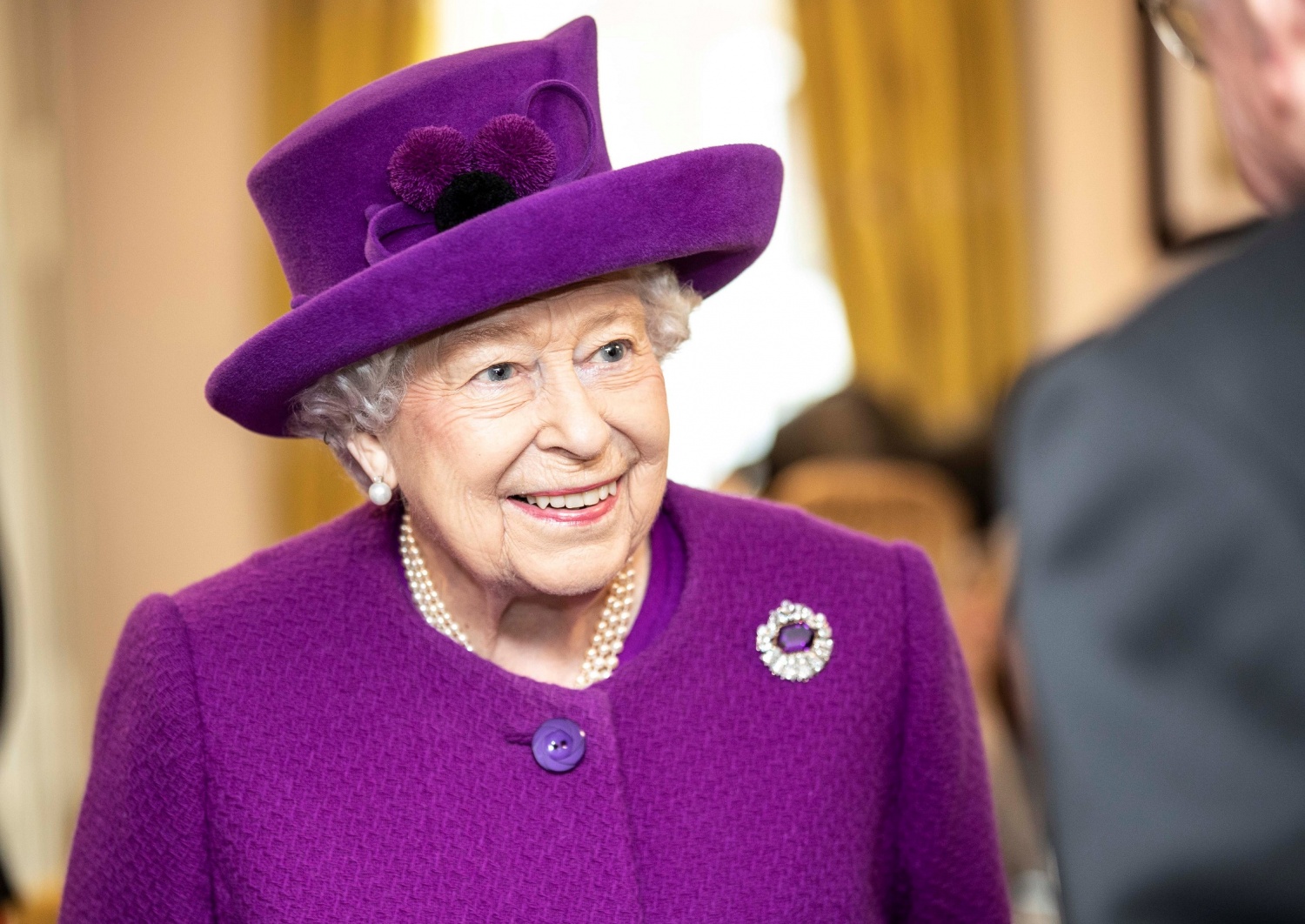 As the United Kingdom continues to grapple with the surge of the coronavirus, Her Majesty Queen Elizabeth II gave her first-ever Easter message to uplift the spirit of her countrymen.

Queen Elizabeth II delivered a heartfelt message to her fellow Britons saying that although some activities and traditions have been suspended, Easter celebrations will never be canceled as "we need Easter as much as ever."

The Queen Expresses Hope Amid COVID-19

In the official Instagram account of the Royal Family, a two-minute video was posted. It showed a flickering candle with a calm voiceover from the Queen as she expressed her hope amid the pandemic.

The 93-year-old monarch remained optimistic that "coronavirus will not overcome us."

View this post on Instagram
An extract from The Queen’s Easter message. . The Queen speaks of light overcoming darkness, and the hope that Easter symbolises, in a special message recorded to mark the Easter weekend.‬ ‪ . Head over to our IGTV channel to listen to Her Majesty’s message in full. A post shared by  The Royal Family (@theroyalfamily) on Apr 11, 2020 at 10:01am PDT

"As dark as death can be-particularly for those suffering with grief-light and life are greater," she added. "May the living flame of Easter hope be a steady guide as we face the future."

Moreover, as the health crisis swept across the world, the longest-reigning monarch emphasized in her speech that her message was not just for Christians, but for all the religions and cultures -- as it may symbolize resilience and hope that "unite us all."

Royal watchers were impressed by the Queen's touching message, with one netizen even wishing they had Queen Elizabeth II.

"This touched me very deeply. The light will lead us. I wish we ( American) had a queen," the commenter said.

Others thanked the head of the monarchy for her comforting words during these devastating moments.

Last week, the 93-year-old head of the monarchy drew praise after she delivered a rare and historic nation address to shut down anxieties over the spread of the coronavirus in the U.K.

Queen Elizabeth II acknowledged the sacrifices of frontliners, key workers and medical staff for their support and hard work to combat the pandemic.

Moreover, different personalities such as politicians, celebrities, and other prominent people flocked on Twitter to commend the Queen for her emotional speech.

U.S President Donald Trump was in awe of Her Majesty's powerful nation's address.

Good Morning Britain's Piers Morgan, meanwhile, thanked the royal for her "magnificent speech" and even branded her fourth nation address as her "finest moment."

Britain Might Surpass Italy's Number Of Fatalities Due to Coronavirus

Currently, the U.K has reached more than 84,000 confirmed cases while fatalities surpassed 10,000.

Following this, the government and health officials fear that they will end up as the country with the most number of death tolls in Europe.

The U.K. Prime Minister Boris Johnson, on the other hand, was released from the hospital one week after he was admitted to the intensive care unit for COVID-19.

According to the 55-year-old PM, it "could have gone either way" as he thanked the healthcare staff for saving his life.

He added that he witnessed the "personal courage" of the frontliners as they dealt with the dreaded virus.

It was reported that the British leader spent three nights in ICU and was being taken care of two nurses -- Jenny from New Zealand and Luis from Portugal.