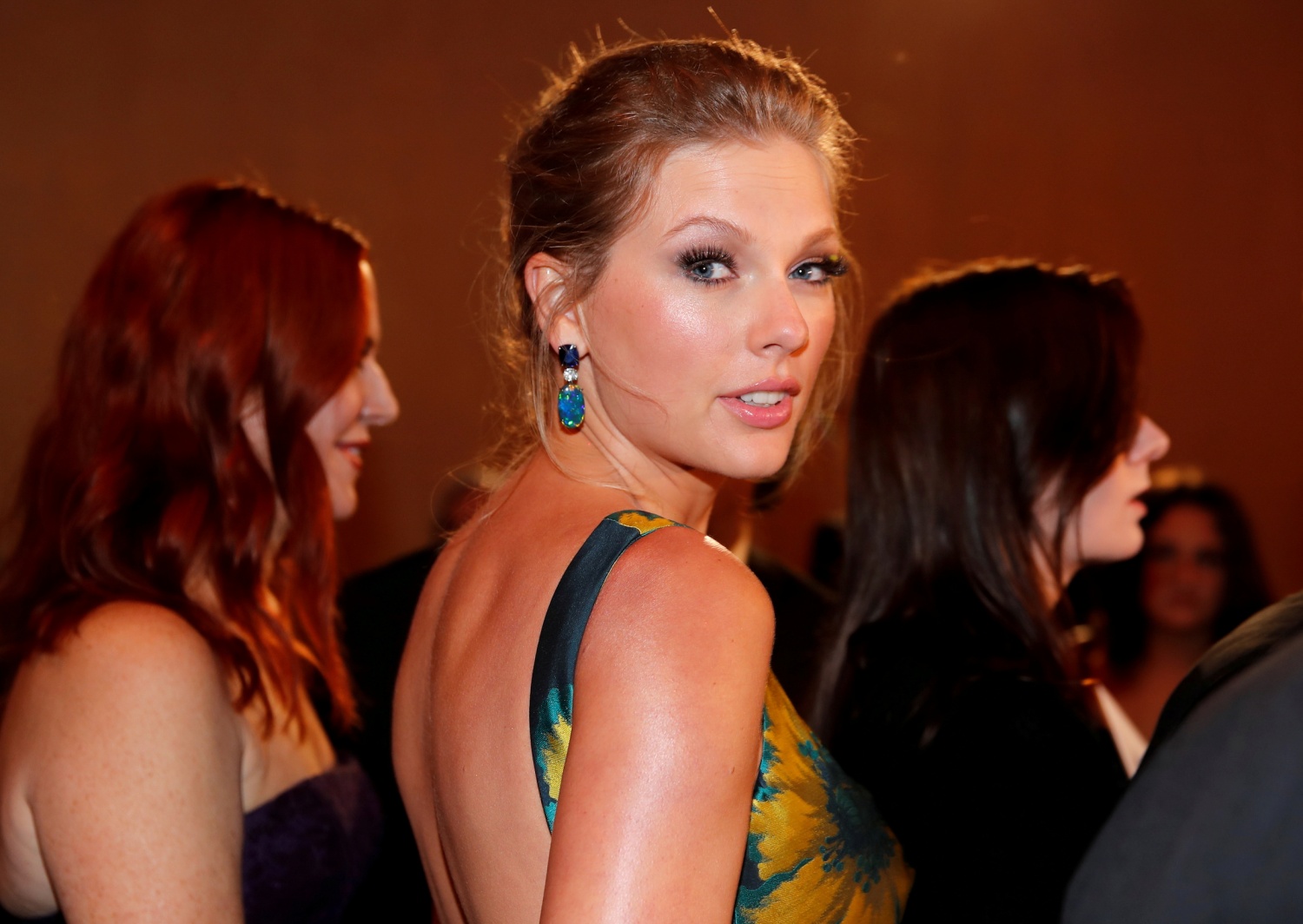 Aside from her pop star darling persona, Taylor Swift has a reputation of turning her exes into lyrical inspirations and pouring all her heartbreaks into a work of art.

Swift has been in the music scene for more than a decade -- which means she has a collection of award-winning songs inspired by her exes or short-lived flings.

With that said, here are Taylor Swift's five most highly publicized relationships ranked from worst to best.

At the bottom spot, we ranked the former Jonas Brother member as the "worst" ex. This is after the Grammy Award winner revealed in her 2008 interview with Ellen DeGeneres that Joe broke up with her over a 27-second phone call.

"When I find that person that is right for me, he'll be wonderful, and when I look at that person, I'm not even going to be able to remember the boy who broke up with me over the phone in 25 seconds when I was 18," Swift told DeGeneres

Unfortunately, Joe did not just break Taylor's heart, but he also broke the etiquette of breaking up in person.

The pair met in February 2015 during the Brit Awards through their mutual friend Ellie Goulding. After a year of their relationship, Swift and the Scottish DJ called it quits and ended things in a messy breakup.

This also led to a Twitter rant by Harris, saying: "I figure if you're happy with your new relationship you should focus on that instead of trying to tear your ex-BF down for something to do."

John Newman, Harris' best pal, even called their breakup as "brutal," while one of Swift's famous friends, Lena Dunham, labeled the DJ as her "worst ex-boyfriend."

Just weeks or even days after her very public breakup with the EDM artist, the pop star was seen dancing with Tom Hiddleston at a 2016 Met Gala after-party.

The "Hiddleswift" was born after the pair were spotted kissing and cuddling near her Rhode Island home.

Hiddleston even agreed to wear the iconic "I Heart T.S." shirt while celebrating Independence Day together. Now that's a boyfriend!

Like her past lovers, Swift's relationship with Jake Gyllenhaal had a huge age gap. The actor was 29 while the pop star was only 20 years old back then.

According to Us Weekly, the "Brokeback Mountain" star told Swift that their relationship "wasn't working out" and although she was mature for her age, "she was so inexperienced she didn't know how to deal with it."

However, Jake explained that he truly "cares for her," but dating the "Bad Blood" artist was a lot for him as he wants to keep his life private.

The pair met through their mutual friend and fellow musician Ed Sheeran. Although their relationship was shortlived, it is still one of the most talked-about celebrity relationships.

In his previous interview with Rolling Stone, the former One Direction member described his connection with her as "hard" yet a "learning experience." The "Shake it Off" songstress, on the other hand, seemed to agree and expressed the same thought in her Billboard interview in 2017.

Per Us Weekly in 2014, a source confirmed that the duo "had become pals" after a year of their split.