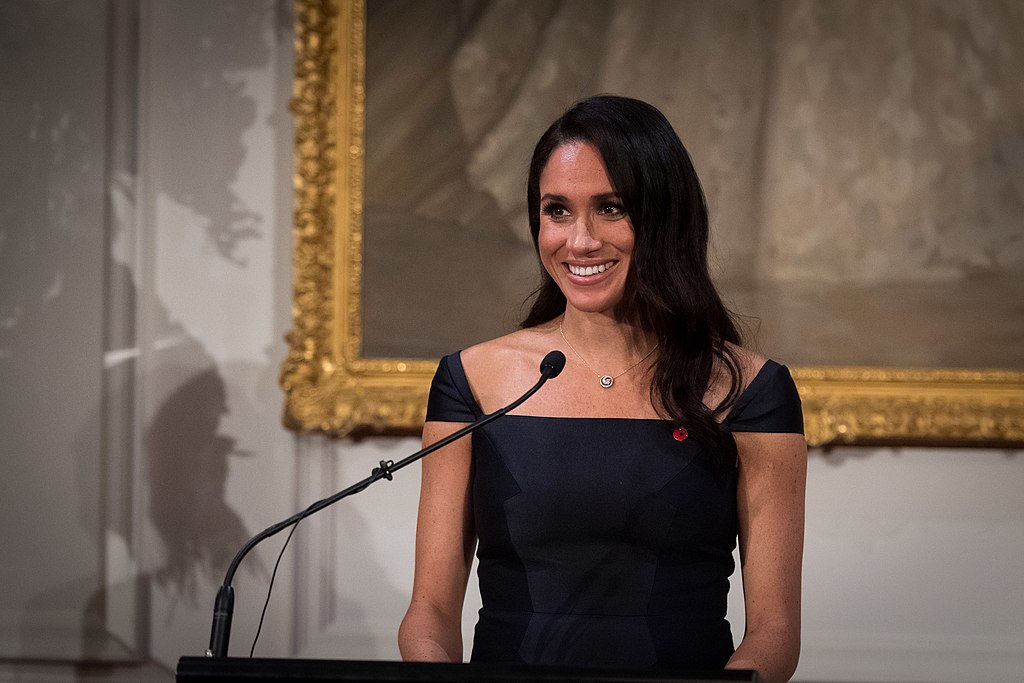 Meghan Markle had more problems in her royal 'stint' than the public was aware of. According to a royal expert, her "demanding celebrity background" made her feel the Palace as too slow and probably too stifling. On the other hand, Buckingham Palace aides experienced a shock with her around, mainly because of a culture clash.

Speaking with the New Yorker, expert Camilla Tominey revealed that Meghan's self-confidence and showbiz connections were liabilities instead of boons in her life as a royal. Since she's so used to a fast-paced lifestyle in Hollywood, everything in the Palace started to feel slow.

Her background, however, was not only making things hard for herself, but also the people around her. Tominey claimed that the warm welcome she received ahead of her wedding probably turned sour immediately as she settled into her supposedly new role.

"She was this extremely glamorous woman who had a lot to say for herself, and had an interesting past as a campaigner for women's rights," the expert said. "She was a woman who meant business, and it looked like she would be an instant asset to the Royal Family."

But things changed because Meghan Markle cannot slow down and her aides cannot work fast enough. Her good qualities soon enough provoked a clash between her past and present (at the time).

The expert deemed that the royal world cannot compare to Hollywood. The former was "slower-paced, hugely hiearchical," while the latter was "fast-paced, demanding."

"In the royal world, it's 'What should we do next? Well, what did we do last time?'" Tomley explains.

This is probably why week after or week or even day after day, Meghan might have broken some unwritten rules in the Palace. Ultimately, they added up and caused problems, such as the close aides leaving. Melissa Touabi left only six months after starting as the Duchess' personal assistant.

At the same time, Samantha Cohen, who was with the Palace already for 17 years, later announced she would leave in spring.

The Daily Express has once reported that Meghan Markle gained the label "Duchess Difficult" from the members of the royal staff.

Tominey added that Meghan Markle failed to respect the hiearchy. Staff were likely to cater to the Queen's demands or the country's and found her and probably Prince Harry's demands to be insulting. The expert believed that some could have said, "Well, hang on a minute, who do you think you are?'"

Now that Megxit happened and the two are in the United States, it is unclear or unknown whether royal staff feel relieved. What is apparent, however is that escaping to another part of the world is hardly stemming all the press, good and bad, about them.

They also left at such a lousy timing - in the middle of the coronavirus, that some cannot help but call them selfish and insensitive. If moving to America was for them to start afresh, it seems they are failing. Prince Harry is struggling with isolation. Meghan Markle cannot also return to her "fast-paced" life because the virus just slowed the whole world down, Hollywood not excluded.

READ MORE: Royal Interview: Prince Harry And Not Meghan Markle, Can Do a Tell-All Like Princess Diana