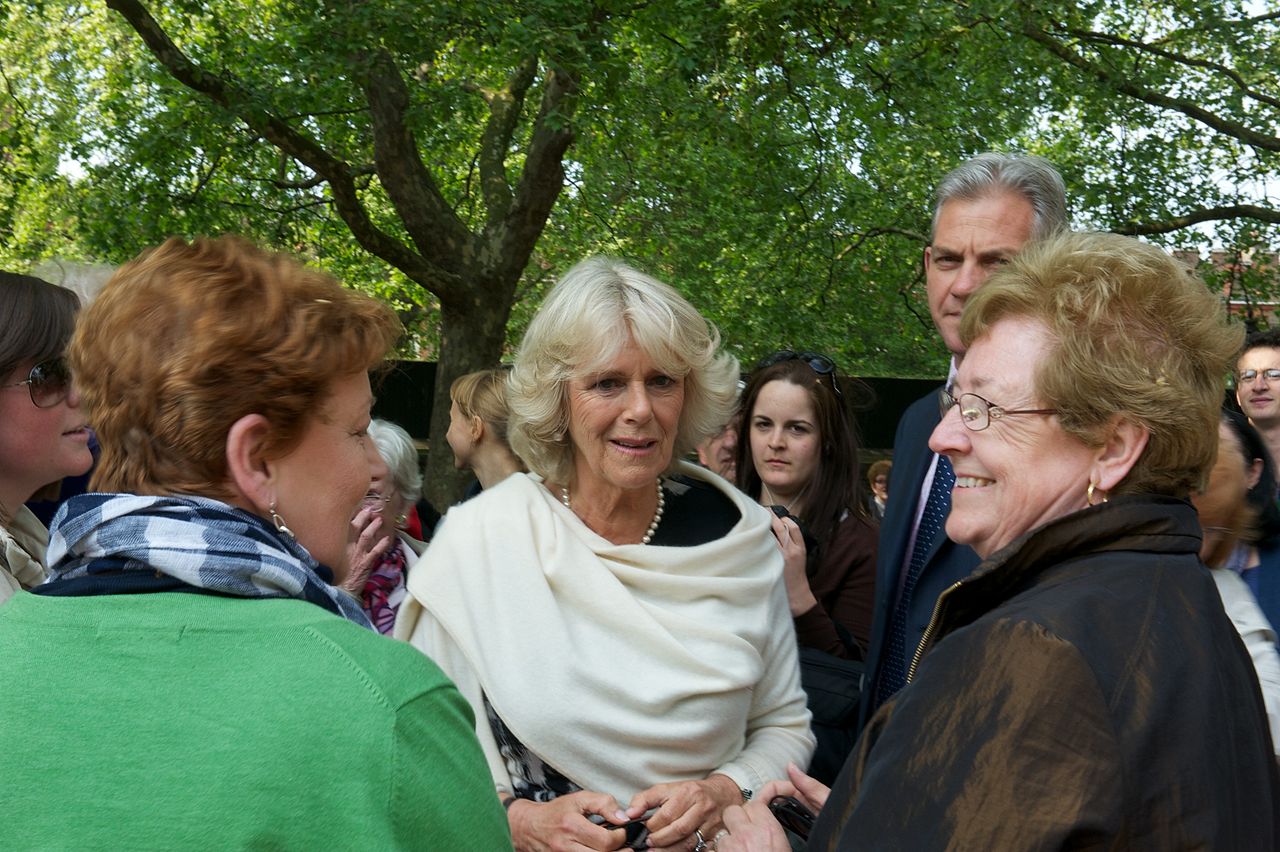 Was Camilla Parker Bowles really involved with Meghan Markle and Prince Harry's decision to step down as senior members of the royal family?

A source told Radar Online in January, "Charles hoped Camilla would be a calming influence, but he's been blind to her scheming and stirring that's been going on behind his back."

The source further revealed that the Duchess of Cornwall secretly loves the drama and is good at playing both sides "like a conniving politician."

According to their source, it was Camilla who really pushed Meghan to leave, since the former actress looked up to the future Princess Consort, so Meghan complied.

Another source also claimed, "She knew this was in the works and actually told Meghan to follow her heart and leave if she needed to."

It was even revealed that Prince Charles' wife is just biding her time and currently keeping everyone close until she's sitting on the throne right next to him.

In January, journalist Chris Ship surprised the Duchess of Cornwall outside a royal engagement at Buckingham Palace and asked her if she was going to miss her two stepchildren, to which she responded with, "'Course."

However, it is best to take the source's claim with a grain of salt, as many believe that the Duchess of Sussex and Camilla have a better relationship than Camilla with Kate Middleton.

When Meghan joined The Firm, she was often spotted and pictured with the Duchess of Cornwall, and in the photos, they seem to be laughing together.

Royal correspondent Katie Nicholl even revealed in a Vanity Fair article that Camilla has often supported the Duke and Duchess of Sussex.

"I think Camilla was probably just as surprised as anyone else when the documentary came out and perhaps didn't realize how much Harry and Meghan were suffering."

The expert further said that Camilla only wants everyone to get along and be happy since her mantra is "to carry on and keep smiling."

Camilla reportedly hates to see anyone close to her struggling. So this could also be a good reason why the Duchess encouraged the former B-list star and her wife to step down as royal family members - so they could be happy together away from the spotlight.

If there was one person who understood Meghan's position, it was Camilla Parker Bowles, as she faced a lot of negative reports after rekindling her romance with Prince Charles back when he was still married to Princess Diana.

Camilla has been called a "homewrecker" by many fans. Because of her affair with the Prince of Wales, his marriage to Princess Diana was over.

After getting a divorce, Prince Charles and Camilla Parker Bowles started dating publicly and eventually got married in 2005.

However, instead of quitting the royal family, Camilla and Charles became stronger as a couple and have slowly repaired their public image.

A royal photographer said that Prince Charles is someone who suffered more adverse publicity than any member of the royal family in modern times, but "he didn't run away. He didn't hide. He didn't criticize. He didn't ban anybody from the Rota."

READ MORE: Meghan Markle Only Wants the Tiara, Not the 'Unglamorous' Parts of Being Duchess