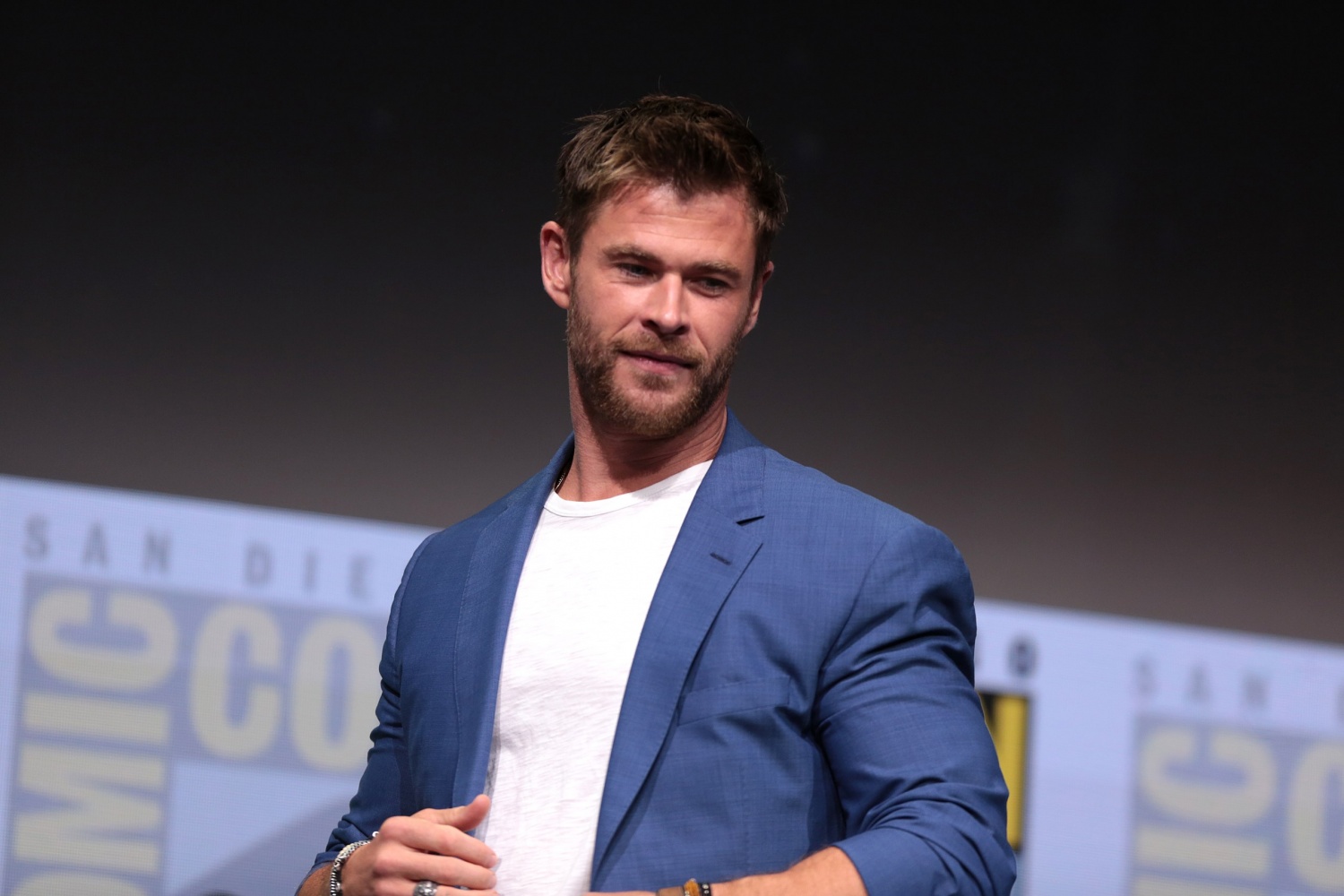 Chris Hemsworth proved that blood is definitely thicker than water when he subtly addressed Liam's short-lived relationship with his ex-wife, Miley Cyrus.

In his interview with News.com.au, the 36-year-old "Avengers" star reacted to his younger brother's perfectly toned physique in his recent Men's Health cover.

View this post on Instagram
Put picking up the latest issue with @LiamHemsworth at the top of your quarantine to-do list. Click on the link in our bio or find some space in your trolley next to the toilet paper. A post shared by  Men's Health Australia  (@menshealthau) on Apr 5, 2020 at 2:40pm PDT

"Did you see the 'Men's Health' cover? I thought, 'not bad kid. Not bad,'' the older Hemsworth mentioned. "He's out there training and staying fit, and back in Australia doing his thing."

The Australian hottie surprisingly threw a shade at Cyrus when he claimed they moved out the 30-year-old "Hunger Games" star out of the U.S.A.

"It's Australian living, I guess. We got him out of Malibu," Chris quipped, clearly in reference to Liam's relationship with Miley that ended in divorce.

The blonde pop star and Liam used to live in their $2.5 million two-story home Malibu mansion located in the oceanside Ramirez Canyon neighborhood.

Miley also wrote her 2017 hit singer "Malibu" about her reconciliation with then-husband.

"Next To You In Malibu"

Unfortunately, Miley and Liam's Malibu home perished in 2018 after a series of large wildfires erupted across the northern part of California.

The "Wrecking Ball" hitmaker and Liam were obviously heartbroken since the place has been "very special" to both of them.

"Malibu was their sanctuary and is very special to them. They fell in love again there and were both devastated to lose their home," a source told People.

Prior to this, the couple planned to tie the knot in their oceanside mansion before the incident happened.

Miley and Liam then moved their wedding to Cyrus' hometown in Franklin, Tennessee.

The pair met in 2009 while filming the movie "The Last Song." After their whirlwind romance, they announced their engagement in 2012.

In December 2018, they secretly got their marriage license in Williamson County, Tennessee.

Life Is Not A Fairytale

However, their love story did not end happily ever after.

In less than a year of marriage, the couple has decided to call it quits this time.

"Liam and Miley have agreed to separate at this time. Ever-evolving, changing as partners and individuals, they have decided this is what's best while they both focus on themselves and careers. They still remain dedicated parents to all of the animals they share while lovingly taking this time apart. Please respect their process and privacy," a rep of Cyrus told People.

It appears that both of them have already moved on and are now living their lives separately.

The pop star is currently dating Australian musician Cody Simpson, and they have been quarantining together.

Aside from this, she's also keeping herself busy after she launched her Instagram talk show "Bright Minded," featuring celebrity guests such as Selma Blair and fellow Disney alum Selena Gomez and Demi Lovato.

As for the 30-year-old Aussie hottie, it was previously reported that he introduced Sydney-based model Gabriella Brooks to his family days before Christmas Day.