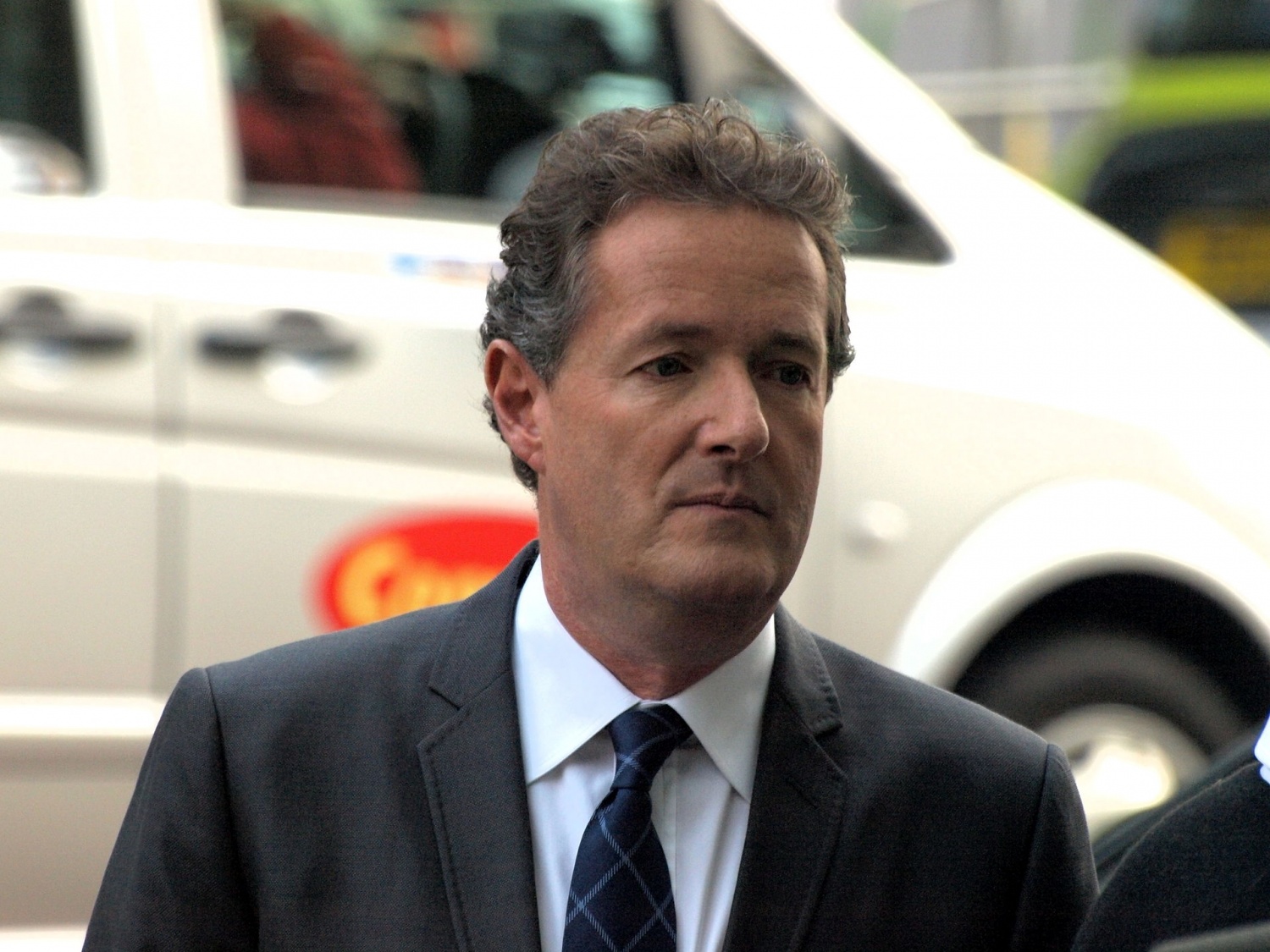 Piers Morgan finally spoke the truth about his current health status after he showed symptoms that frequently manifest in coronavirus patients.

In a segment of Good Morning Britain on April 21, Piers -- who looked like he has been sick for weeks -- set the record straight and revealed the reason why he seemed to be exhibiting mild coronavirus symptoms.

Speaking with his co-presenter Susanna Reid, the 55-year-old broadcaster denied that he is ill and said that he was just sweating because of "make-up pressure."

According to Piers, ever since the social distancing measures have been implemented, he has to do his make-up in the mornings before the ITV show starts. He then reasoned out that it causes him to panic since he is not used to doing such errand for himself.

"Do you know what? I actually feel quite hot and sweaty," the "Killer Women with Piers Morgan" host said at the beginning of the show.

"It's not a need to go to Dr. Hilary. It is the pressure of doing my make-up as the clock ticks. I start hearing two minutes, 90 seconds, a minute."

Piers has been having a hard time doing his make-up that his previous look also sparked concerns after he ended up looking pale and unwell.

"After the unfortunate orange head incident last week, in which I painted my head orange, I decided to no longer paint my face, just put a bit of powder on," he uttered, referring to make-up blunder incident where he overdid his bronzer.

Piers Has Sore Throat, Cough, Too?

Aside from his physical look that caused a lot of fans to theorize that he already caught the virus, Piers also showed other "obvious" symptoms.

While blurting out his rant about Victoria Beckham, the ITV host suddenly started clearing his throat while trying not to cough.

"Whether they'll be out there clapping showing us how much they care about the NHS, they were on the One World concert last night," Morgan said before Susanna tried to talk to shoo away the dead atmosphere.

Piers then defended that he had a sore throat the day before the filming as a consequence of shouting at people, and not because of coronavirus.

Earlier this April, the TV presenter experienced persistent cough as he discussed the news about Prime Minister Boris Johnson being sent to the intensive care unit after his coronavirus symptoms got even worse.

Because of his concerning "symptoms," a lot of fans started to voice out their concerns online.

"If you're coughing or sneezing then you shouldn't be out and about. You should be at home!!!" another one wrote.