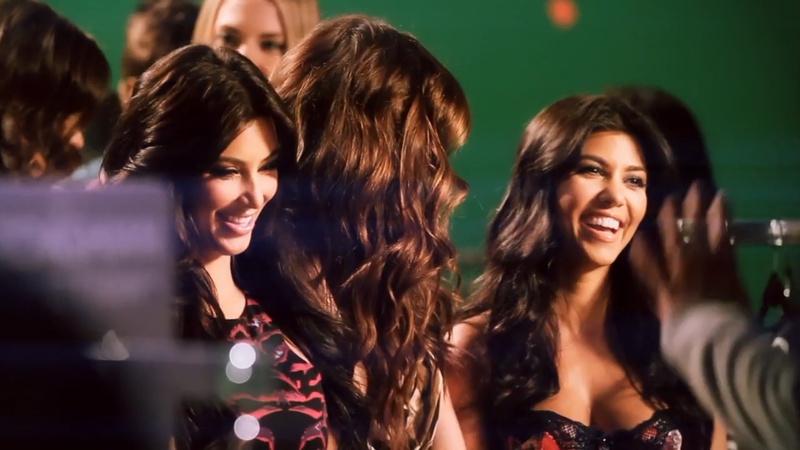 The famous Kardashian-Jenner clan is one of the most talked-about families. They are never too far from controversies, may it be good or bad.

From pregnancy issues, family drama to romantic relationships, they really know how to maintain their fame and success in the entertainment industry.

One of the most controversial topics about the family is Khloe Kardashian's complicated relationship with his ex-beau Tristan Thompson.

In the previous sneak peek of their reality show "Keeping Up with the Kardashians," the Good America founder revealed to her sisters Kylie Jenner and Kourtney Kardashian that she is undergoing "hormone injections or In Vitro fertilization (IVF) for quite some time.

She later explained the doctor's diagnosis and revealed that she already has a sperm donor.

"Dr. Huang was saying that the bonus of doing embryos, you get to see, like, what are your stronger embryos, which are healthy, you get to already know all that..." Khloe mentioned as she confessed that her sperm donor was his baby daddy.

The 35-year-old reality star and Thompson have a two-year-old daughter named True.

Theory About Khloe And Tristan

A lot of fans are suprised about Khloe's decision, especially since Thompson cheated on her in multiple occassions -- the last one resulting to their split. Many were left asking why Koko had to choose Tristan since there are sperm banks and other better options.

To find an answer to the question, one Reddit user came up with a theory about Khloe's persistence to have another child with the NBA superstar despite their problematic relationship.

The user pointed out her connection with Alex Roldan -- who is long rumored to be her biological father.

"Okay, so I'm firmly in the camp that believes Alex Roldan is Khloe's bio dad. This is important because I think it informs why Khloe, and maybe to a lesser extent the others, want all their kids to have the same dad," the Redditor who goes by u/talking_muffin wrote.

He went on and mentioned how the reality star grew up to be the "odd one out" and the "ugly duckling" by having different features than her siblings.

"Khloe was very clearly treated as lesser by her own mother because she looked different and the rest of the family picked on her for it too. Even though Kendall and Kylie have a different dad than the Kardashians, they have the same dad as each other," the Redditor furthered.

The Redditor concluded that Khloe doesn't want True to feel being an "outsider" in their family because she knows how "painful" that can be.

"I think Khloe wants more kids but what if she found a new man to settle down with and ended up having two more with him? Then True would be the "odd one out."

So Who Is Khloe's Real Dad?

According to The Hollywood Gossip, the Good American founder confessed to her ex-husband Lamar Odom that Robert Kardashian Sr. was not her real father.

"Khloe told Lamar that she knew that she didn't have the same dad as her sisters," a source told the entertainment site.

There's also a rumor that the former football superstar OJ Simpson was her biological father.

Following this, it was also reported that Koko "begged" Simpson to have a paternity test, but he declined Khloe's plea.