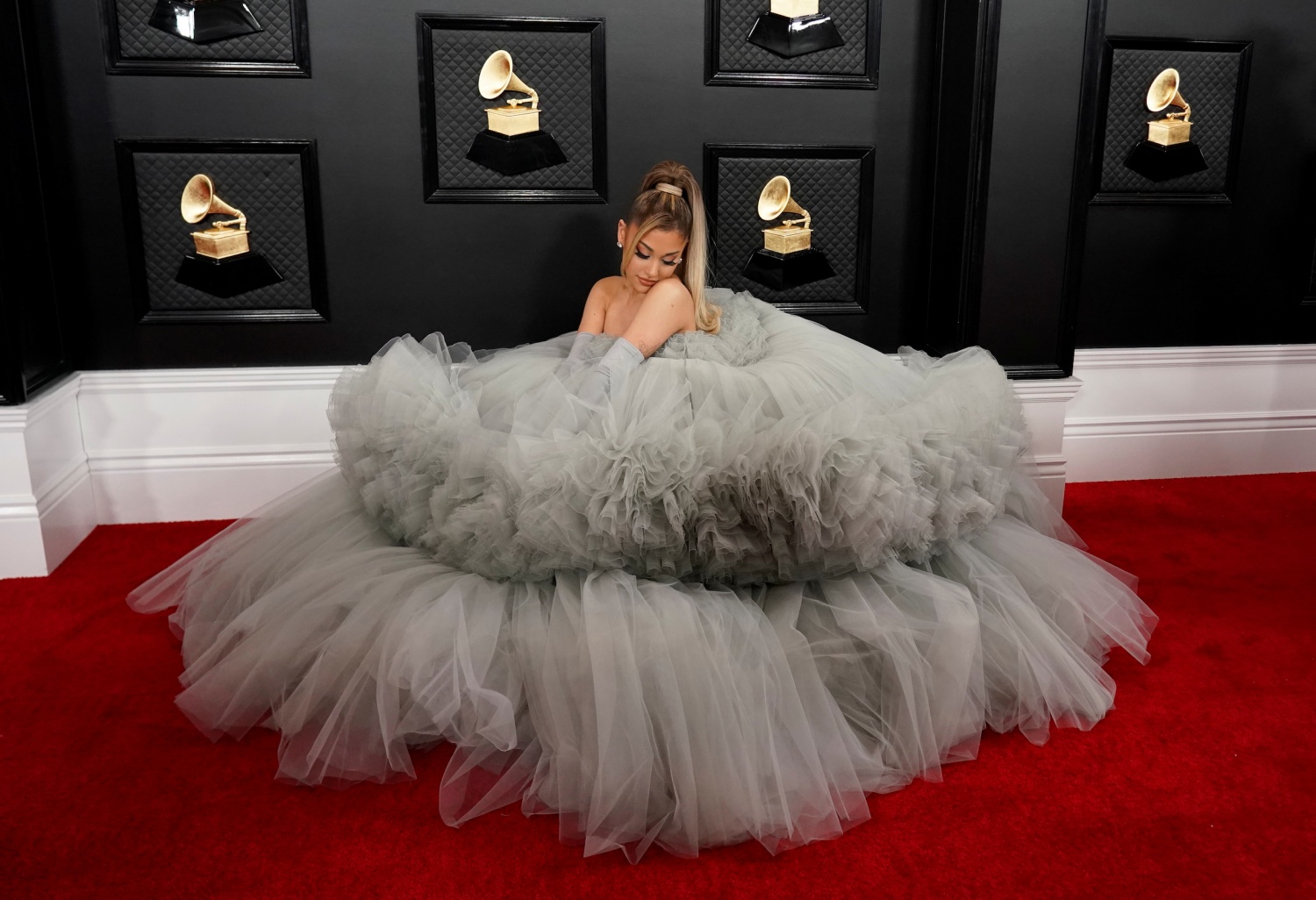 They say imitation is the best form of flattery. When someone copies your look, fashion sense, and personality, it only means that they idolize you and want to mimic your image and likeness for their own good.

While impersonation sounds like a good idea, pop icon Ariana Grande thinks about it the other way around. Being one of the most sought-after artists in this generation, having impersonators is just one of the many things that the 26-year-old singer should already expect.

But apparently, unlike other artists who DGAF with their copycats, Ariana is not pleased with the idea.

In a recent social media rant, Ariana became brutally honest and said that she is not in favor of those copying her looks, particularly those doing her "Cat Valentine" voice together with her signature high-ponytail and winged eyeliner.

It all started when Ariana reposted a series of videos of filmmaker Jordan Firstman, who is making savage "impressions."

In one of the clips, Jordan took a swipe on social media meme-makers who seem to be making fun of the critical moments of an artist and flipping them by making it hilarious and meaningless.

Jordan cited a situation where impersonators took a clip from a movie or a TV show, which an artist poured her soul into or sometimes even took them years to master it. All of a sudden, social media impersonators "recontextualized" or made fun of it by doing their own version for the sake of "impersonation."

"And we put a completely arbitrary meaning onto that thing that the artist loves so much? Kind of, like, degrading its entire value," Jordan said.

In her Instagram Story entry, Ariana echoed the filmmaker's sentiment. But things escalated quickly when the "Thank You, Next" hitmaker slammed some girls who copy her looks and impersonate her on social media.

"Omg, can this please also double as your impression of the ponytail TikTok girls who think doing that Cat Valentine voice and that wearing winged eyeliner and a sweatshirt is doing a good impersonation of me... 'cause this really how it feels..." Ariana wrote.

"'Degrading its entire value,' I screamed," she added.

Ariana eventually took down the post, but unfortunately, some eagle-eyed fans were able to take a screenshot of the post and put it up on social media -- sending the message loud and clear that she does not approve her copycats.

It is not the first time that Ari voiced out that she is uncomfortable with the Ariana Grande wannabes.

In November 2019, the "Break Up With Your Girlfriend" singer admitted having "bizarre" feelinngs after seeing TikTok star Paige Neimann copy her from head-to-toe -- even her way of speaking.

Ari retweeted the viral clip and wrote: "I just wonder whyyyy the Cat voice/dialogue. I am sure she is the sweetest sweet sweetheart forreal !! but it's definitely bizarre seeing people blend the two worlds lmao."

i just wonder whyyyy the cat voice / dialogue. i am sure she is the sweetest sweet sweetheart forreal !! but it’s definitley bizarre seeing people blend the two worlds lmao. — Ariana Grande (@ArianaGrande) November 24, 2019