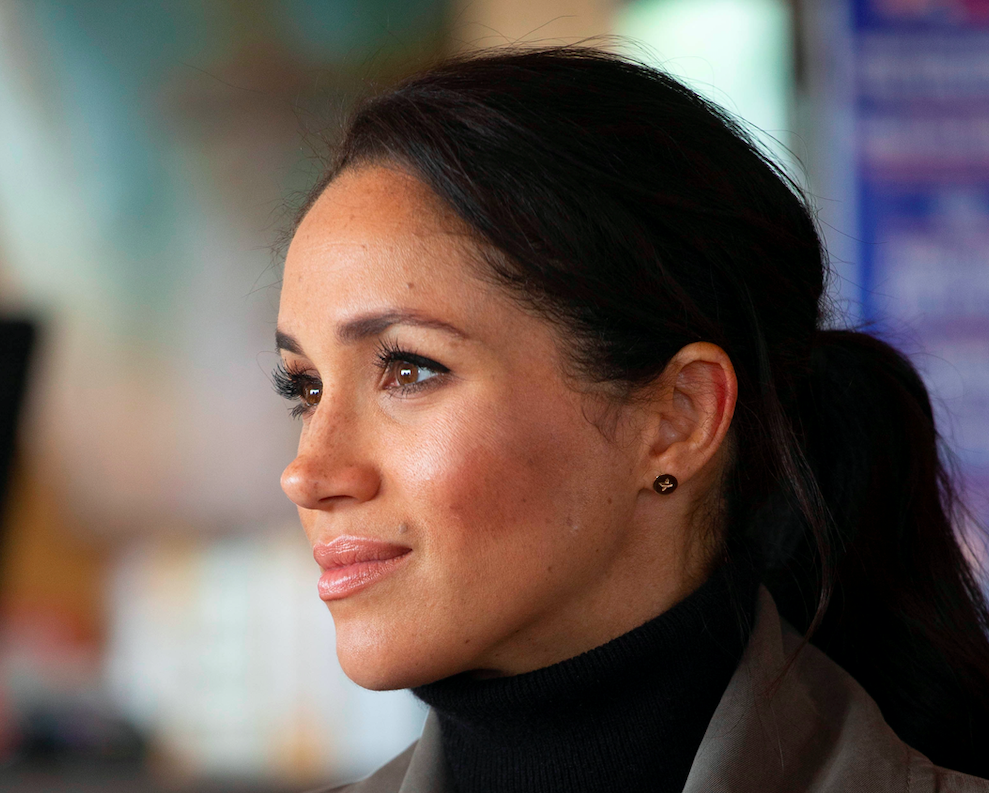 Can you imagine Meghan Markle being the President of the United States? Sounds like a joke? Some Americans do not, at all.

It may sound weird, but there are actual whisperings of a 2024 Meghan for President campaign that might happen. Political gamblers are believing these gossips and actually making bets on the Duchess of Sussex making a run.

Meghan Markle is known to be passionate about her causes so becoming a President or wanting to become one might not be that far-off, although she's more known about wanting to re-enter Hollywood.

The betting aggregator Oddschecker.com has revealed a noticeable upsurge in betting attention towards Meghan Markle running for the presidency. She's currently living in Los Angeles after deciding to leave her senior royalty position in the UK, alongside her husband, Prince Harry, who decided to the same.

The odds are not that promising, because if they are, some eyebrows will certainly be raised. However, the site told Secrets that there is an honest-to-goodness trend in her direction.

Speaking with the Washington Examiner, Oddschecker spokesperson Pett Watt said, "Markle's odds remain very high - a bet placed today of $10 would win a cool $1,000 - but if interest continues, then oddsmakers' will begin to panic."

Strange, indeed. Meghan Markle joins the likes of Oprah Winfrey, George Clooney, and Dwayne Johnson, who are also thought to have strong chances to be the 2024 winner in the presidential race. This should be considered a compliment, especially since the recent writeups about the Duchess and the Duke, too, are not positive.

The current betting favorite remains to be the 2024 Vice President Mike Pence and then Joe Biden.

If it does happen, it remains to be seen how the Brits will react. According to recent news reports, both Prince Harry and Meghan Markle are hardly viewed favorably in the UK. While Megxit was just thought to be controversial at first, the coronavirus pandemic had the British thinking the two leaving and ultimately settling in LA is just a big selfish move. It essentially means Prince Harry separating himself from blood at a time when being with family is the most important. The Buckingham Palace is composed of several elderly, deemed to be at higher risks to be fatally infected by the COVID-19, such as Queen Elizabeth, Prince Philip, and Prince Charles.

Moreover, the repeated reports of Meghan Markle wanting to go back to acting paint her as this insensitive woman who could not care less about those anxious about their future in these uncertain times.

Even though Prince Harry and Meghan Markle recently announced that they have set up a charity, Archewell, this is also perceived as bad timing. They announced the charity at the time when UK PM Boris Johnson was sent to the ICU for his COVID-19, so many thought they were seeking attention.

Recently, they decided to boycott four major UK newspapers and wrote to them about their zero-engagement policy. According to the two, these four outlets have become so powerful that they can publish lies and distorted truths. Instead of gaining sympathizers, they gained more critics, who labeled their action petty, pathetic, and so unnecessary at a time of crisis.