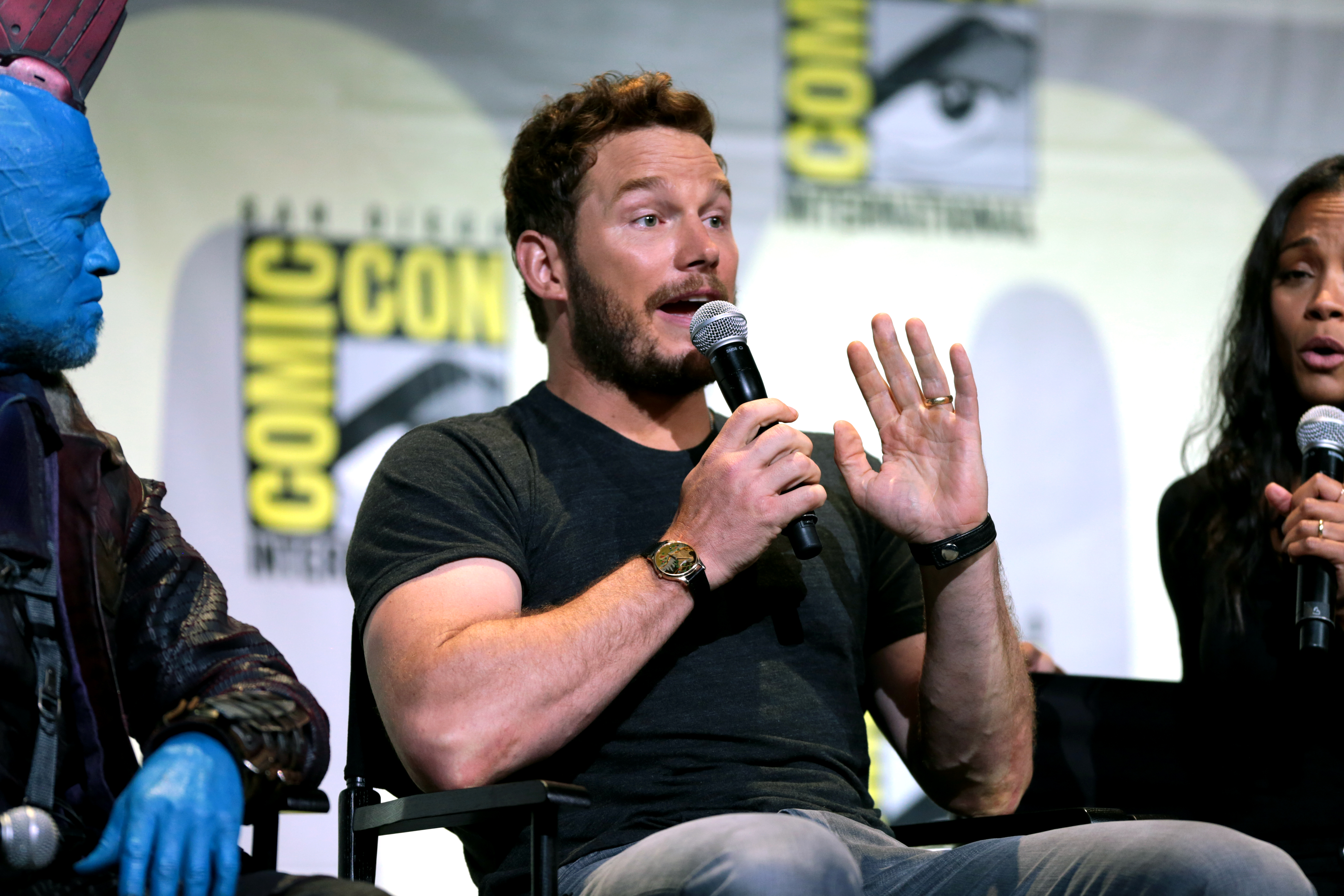 The MCU will welcome another "Avengers" baby soon after Chris Pratt revealed that he is going to have a new child!

Katherine Schwarzenegger just flaunted her baby bump, as she is expecting her first child with the "Avengers" actor.

On Friday, the 30-year-old author of "The Gift Of Forgiveness" went out to walk her dog with her mother, Maria Shriver. She was spotted having "that bump" 10 months after she married the 40-year old "Guardians Of The Galaxy" star in a private ceremony.

People confirmed the good news on Saturday, as their sources claimed that the two already want to "expand their family as soon as possible."

Chris started seeing Katherine in June 2018 when they were spotted going on a picnic together. Six months later, the actor finally asked the writer to marry him.

After they tied the knot at the San Ysidro Ranch in Montecito, California in front of close family and friends, the two expressed their desire to add an angel in their family.

"She can't believe how much her life has changed since meeting Chris," the source revealed after Chris and Katherine's intimate wedding ceremony.

According to the source, the "Jurassic World" star cleared his intentions since the beginning, making Arnold Schwarzenegger's daughter feel safe and loved.

"They both feel so blessed to have found each other, and they can't wait to expand their family as soon as possible," the insider went on.

While waiting for their first child then, they have been going out with Chris' seven-year-old son with Anna Faris, Jack,

"Instead of mostly enjoying solo, romantic dates, Chris' son from early on was a very big part of their dating life," a source told in January 2019.

The actor shares Jack's custody with Faris. The two ended their eight-year-marriage in December 2017 and finalized their divorce in October 2018.

Now that Chris is about to welcome his second child and his first with Katherine, the news surely made MCU fans feel excited about the coming of the "Avengers" baby soon.

However, while most of their fans sent them congratulatory messages, others took the chance to criticize the actor.

"After he told Anna he didn't want more children and destroyed her. He divorced her and remarried within a year . Now has a baby coming after saying that," one user exclaimed. "What a jerk !! Used to be my favorite actor now, I can't stand him."

On April 24, the "Onward" voice actor joined the #QuarantineWatchParty and watched the "Guardians of the Galaxy Volume 2" once again with his wife.

"Katherine has never seen it!!! Can I join as well? It will be the perfect excuse to make her watch it for the first time!! #QuarantineWatchParty #GotGVol2," he wrote alongside the film's director, James Gun, tweet regarding the launching of the said Quarantine Watch Party.

In the end, he expressed his gratitude toward his fans who joined the activity.

"Thanks for joining the #GotGVol2 #QuarantineWatchParty that was fun. Love you all!," he tweeted.