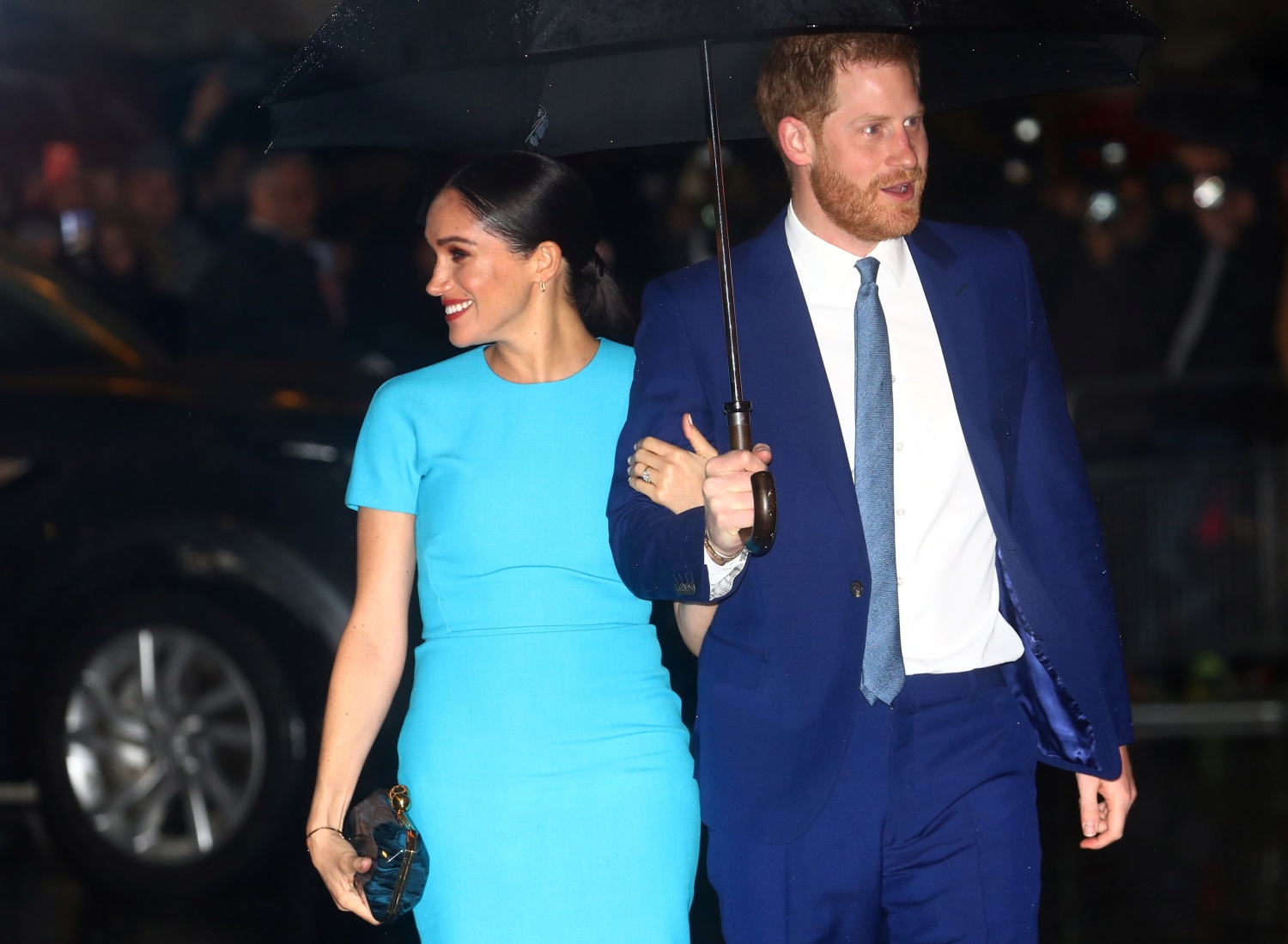 Prince Harry and Meghan Markle might not be happy being in the US after stepping down from their senior royal roles.

Royal experts believe that they are likely to be back in the royal family after a year.

According to royal photographer Arthur Edwards, the Duke and Duchess might be missing their formal life, especially Prince Harry, who has been a royal all his life.

As per Edwards, despite Prince Harry's many faults as a rebellious teen, the British people will continue to love the Duke and Duchess of Sussex, and the royal experts believe that the 35-year-old father of one will likely be accepted with open arms.

"The love this country has for him has never stopped," said Edwards. "As far as the nation is concerned, he is still their number one member of the royal family."

Another royal expert Katie Nicholl said that Prince Harry would be missing much of his birth country while staying in Los Angeles with Meghan Markle.

He is reportedly feeling this loss a lot more because of the coronavirus lockdown, which forced him to stay in isolation at home, and there's not much he can do.

"I suspect Harry is probably feeling far from home right now. They won't want to take any risks traveling, and their priority is to keep Archie settled in a routine."

Royal fans also believe that Prince Harry will return to the UK for his own mental health.

One fan wrote in a community thread, "Prince Harry will return to the UK and to all the people who love him with or without Meghan Markle."

The Duke and Duchess of Sussex have decided to quit their royal duties because of the pressured of being in the media spotlight.

This has been happening since the fall of 2019, according to Prince Harry and Meghan Markle, when they confessed on their ITV Documentary, "Harry and Meghan: An African Journey" that the Duchess was not okay with the negative press about her.

This has also led to Meghan Markle filing a lawsuit against the British tabloids.

One of the lawsuits has already started its preliminary hearing in April, which happened virtually because of the COVID-19 orders.

As per reports, there was a strike-out hearing that will help the judge determine if there must be a trial. No witnesses have been presented yet, but Prince Harry and Meghan Markle have reportedly listened to the virtual courtroom.

If the judge decides to have the trial, the former "Suits" actress may go head-to-head with her father, Thomas Markle, in court.

Markle is a crucial person for the defense team because it was his letter that Meghan wrote, and the press used and edited the letter and then published it to make her look bad.

Two years since their estrangement, Meghan and her father have not talked to each other. The father contended that his daughter had abandoned him.

However, the Meghan Markle and Prince Harry's lawyers released proof that the couple made attempts to get in touch with him, especially after learning that his health was not okay.