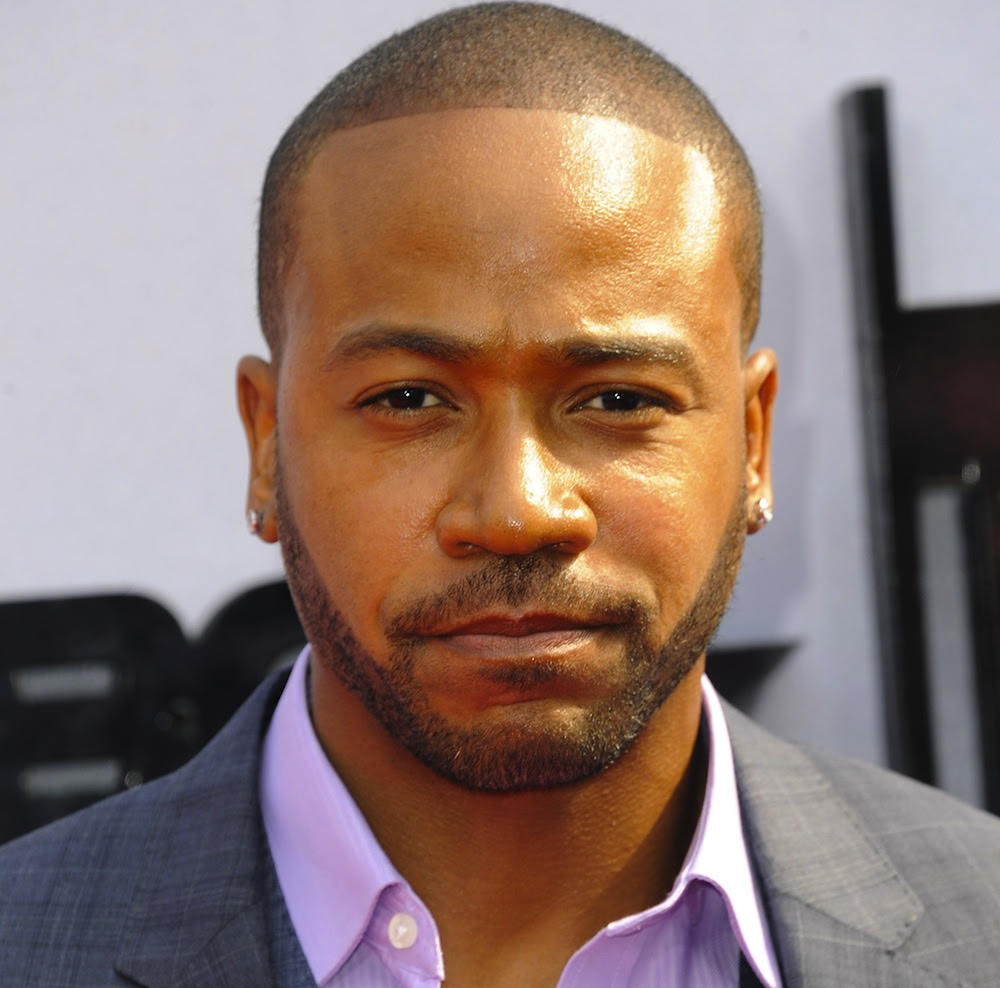 Renowned American choreographer, actor, dancer and rapper Columbus Short is releasing a new single titled "Aquarium." The new single launches May 4 and is available for purchase on all music platforms.

Columbus is already an established actor, having starred in films and TV series such as "Save The Last Dance 2," "Scandal," "Stomp The Yard," and Cadillac Records -- in which he was nominated and won Best Supporting Actor at the NAACP Awards.

With that said, "Aquarium" is Columbus' breakthrough into music. As his team told Enstarz, he is "now delving back to his musical roots." In fact, he "has been writing and producing music for years for so many Pop and R&B artists such as Beyonce, Rihanna, Chris Brown, to name a few.

Now an acocmplished accomplished choreographer and actor, Short is now building his music empire as a singer and songriter -- completing the entertainment trifecta. For what it's worth, he is also an established feature film producer and director.

Currently, Columbus Short is working on his next album titled "Unbroken." He is also developing other TV and film projects with his production company, Great Picture Show.

Additionally, the 37-year-old artist is set to launch his autobiography called "Short Stories." The said book is now avialble for pre-order on Amazon.