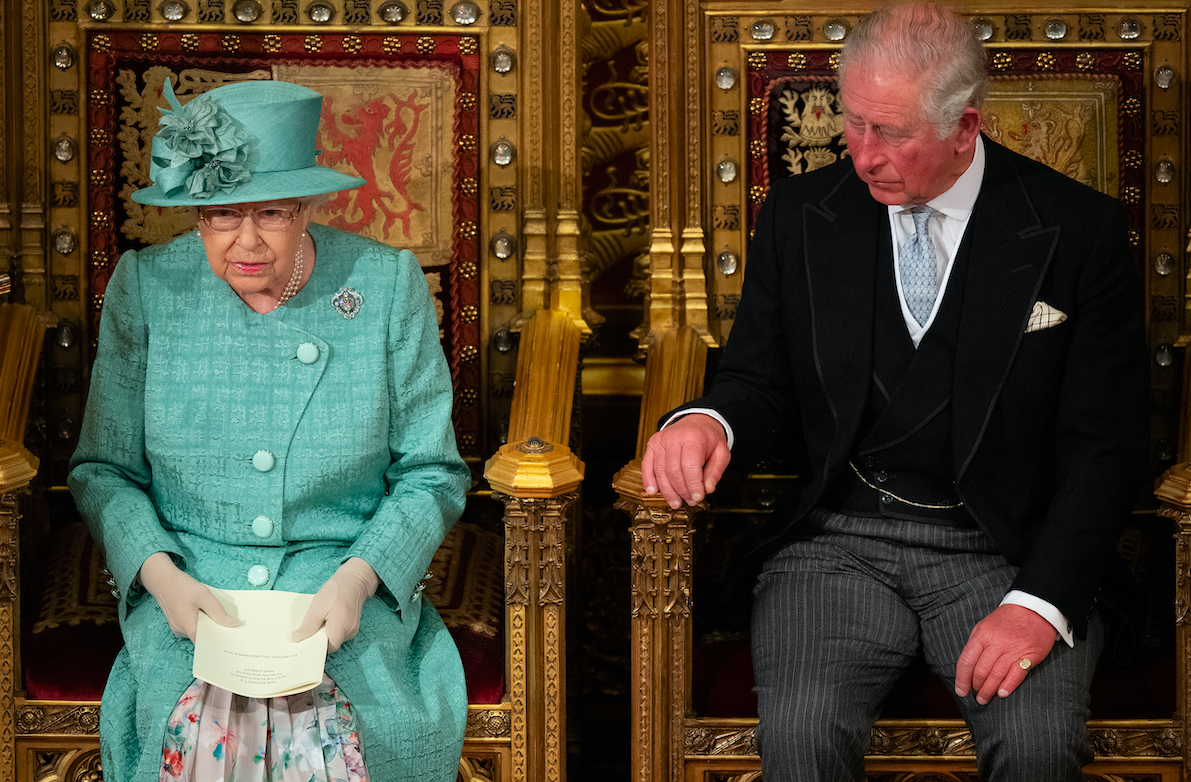 All eyes were on Prince Charles when his mother, Queen Elizabeth II, ascended the throne after the unexpected death of his grandfather King George VI at the age of 52.

While the 94-year-old head of the state was dubbed as the longest-reigning monarch, the Prince of Wales has famously been the longest-serving heir in British history.

Although he had been molded and trained to be the future king at an early age, royal experts claimed that the Queen and the Duke of Edinburgh had doubts over his expected role in the royal family.

The Outspoken And Eccentric Prince

In the documentary "The Queen and Prince Charles: Mother and Son," royal biographer Angela Levin believed that Charles' parents "could not trust" the heir to the throne due to his tendency to become straightforward and opinionated on public issues.

The Prince of Wales had been under fire for being outspoken in issues involving genetic modification, social deprivation, architecture, and global warming. As a result, this provoked the "annoyance" of the Queen and his father Prince Philip.

"He annoyed his parents, actually," Levin claimed. "They felt he was weak, they felt they couldn't trust him to be king, that he had all these funny ideas about spiritualism and plastic in the sea."

Traditionally, members of the royal family are expected to be politically neutral on most matters.

Royal historian Dr. Kate Williams also revealed how the heir to the throne was perceived by his fellow Britons.

"Increasingly, people started talking about Prince Charles as a bit eccentric. There are cartoons of him talking to his plants, and thinking too much about his plants," Dr. Williams explained.

In a separate report, The Crown creator Peter Morgan dubbed the future king as "not ideal for the monarchy."

The British screenwriter and playwright claimed that Prince Charles' outspoken personality is not always a desirable trait in the royal family.

"[Charles] hasn't had the platform in which to push through with his thoughts and that's a tough thing to live with. It's hard to remain silent when you have opinions, and he has a lot of opinions about everything. His memos are legendary," Morgan claimed.

Morgan's "memos" claim was in reference to the infamous "black spider" memos of the Prince of Wales that were exposed to the public back in 2015.

The "black spider" memos are the secret letters and notes written by Prince Charles to British government ministers and politicians over the years.

Morgan added that although it is not typical for a royal to speak his mind eagerly, it made the 71-year-old Prince appear more "interesting" in the public.

"He expresses his opinions to just about everybody and anyone that will listen.it's not necessarily ideal for the monarchy, but it does make him a more interesting person," Morgan furthered.

The Netflix hit series creator also described the father-of-two as an independent thinker and even compared him to the previous head of the monarch. He claimed that Prince Charles is more "imaginative" than the rest of them.

READ MORE: Royal Hatred: Meghan Markle 'JEALOUS' Of Kate Middleton Because Of THIS!