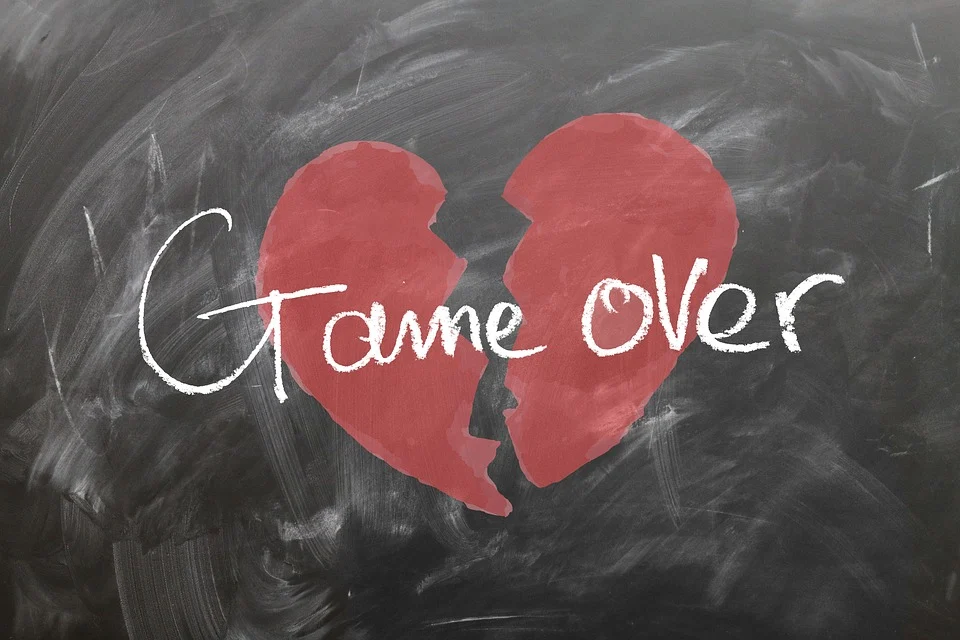 When people close to you break up, it can get really tough. But when your favorite celebrity couples split, it hits you just as hard. You feel like you've known them all your life. You feel the pain that they feel. You think you know the reason why they called it quits.

In line with this, we took a look at five of the most heartbreaking celebrity divorces of all time. The news of each one separating surely made a lot of fans shed a tear or two.

The couple met at the set of the movie "Take Me Home Tonight" in 2007, but Faris was still married to Ben Indra. When the two announced their split later that year, Pratt and Faris began to go public with their relationship.

They got engaged in 2008 and got married in 2009. Three years later, Faris gave birth to their son Jack. In the same year, 2012, Pratt began to rise as one of the most sought after stars in Hollywood when he joined the "Guardians of the Galaxy" franchise.

Their fans fell all the more in love with them as they seemed to be very devoted to each other. However, they surprised everyone when they announced their split in 2017. At the moment, no official reason was given to their split.

Back in the 90s, Jennifer Aniston and Brad Pitt were Hollywood's hottest couple. Aniston was the darling of TV, as she starred in the hit series "FRIENDS." Meanwhile, Pitt was working on his ascendance as a major movie star.

They got married in July 2000 and everyone was happy. They were seen all the time together, but rumors interrupted their honeymoon bliss. Many reports came out that Pitt wanted to have children but Aniston was not interested at all.

They called it quits after five years of marriage. Back then, Pitt was rumored to be having an affair with "Mr. and Mrs. Smith" co-star Angelina Jolie. The speculations spawned a million of their fans to choose between "Team Aniston" or "Team Jolie."

Channing Tatum and Jenna Dewan were married for 10 years, so when they called it quits in April 2018, it left all their fans devastated. In a statement they released, they explained the reason behind their separation.

"We realized that we are "just two best-friends realizing it's time to take some space and help each other live the most joyous, fulfilled lives as possible," the couple shared.

The couple met and fell in love while filming "Step Up" in 2006. They got engaged two years after and tied the knot in July 2009. They welcomed their daughter Everly in 2013.

Though their split was amicable, it was nonetheless shocking to all their fans.

The love affair of Bruce Willis and Demi Moore was popular in the '80s and the '90s, but they officially got divorced in October 2000. They were married for a decade and share three children. Despite their separation, the two remained friends.

In fact, during an interview with Vanity Fair, Willis revealed that they would still go on holiday together with their children.

He added that they still raise their kids together, which is why they still have that special bond between them. Wouldn't it be nice if every divorced couple were like them?

Brad Pitt and Angelina Jolie had their relationship much publicized from the beginning to the end. The two met and fell in love while filming in 2004, but Pitt was still married to Aniston back then. They began publicly dating in 2005 after Aniston and Pitt's divorce was finalized.

Pitt and Jolie share six children namely Maddox, Zahara, Shiloh, Pax, and twins Vivienne and Knox. After 12 years together, the two got married in 2014.

Break-up rumors plagued their whole marriage, so people were not entirely surprised when the couple announced their split in 2017. They have both been very vocal about co-parenting their children. At the moment though, Jolie has custody of all of their children while Pitt gets visitation rights.

While Pitt and Jolie are still in the middle of a messy divorce, the two have agreed to focus on caring for their children. In an interview with Vanity Fair, Jolie admitted that she and Pitt are working on the same goals when it comes to their children.

Maybe, these divorces have made you ask if love truly exists. Let this list be a reminder that love will always be fleeting. Unless you hold on to it much tighter, that's the only time you can keep it longer.