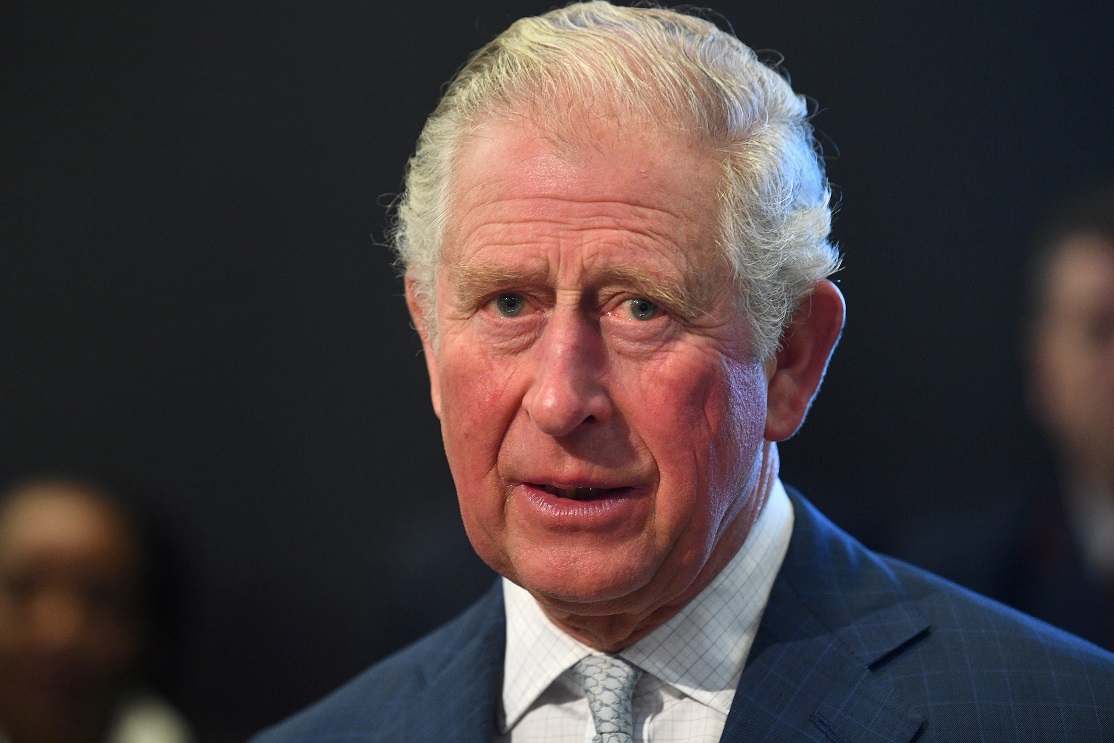 Prince Charles has been labeled as a threat to the monarchy after a royal commentator spoke up how the future king could end up destroying the royal family.

Prince Charles is currently the heir to the throne, and he has prepared himself for years now to take over The Firm as soon as Queen Elizabeth II ends her reign.

However, his capacity remains questionable, as one of his traits could potentially put the monarchy in danger.

Sky News Australia opinion columnist Rita Pahani expressed how the Prince of Wales' openness could ruin the future of the monarchy once he takes over the throne.

"I think he's everything that the Queen is not," Panahi said. "I don't think he's going to be able to stay away from these contentious issues, to understand his role and not to preach about climate change... or other issues he's spoken about in the past."

She then suggested that if Brits do not want the U.K to become a republic, Queen Elizabeth II should hold on or let Prince William -- the current second reserve to the throne -- be king.

Over the years, Prince Charles has been a serious environment advocate and has openly called on people to work together to turn the world into a more sustainable one.

Previously, Panahi even compared him to Prince Harry and Meghan Markle, saying that Prince Charles could ignite more danger than the Sussexes.

According to the commentator, the Prince of Wales always chooses to be "too political" when it comes to the Palace's relationships with other countries, and it is something a future incumbent should not possess.

"Prince Charles, he is the next king, and these royals live a long time, he might be king for a good 20-30 years," Panahi suggested. "I don't think the monarchy can survive the reign of a Prince Charles, a King Charles I should say."

Because of this another particular character he has, Panahi emphasized that Queen Elizabeth II should prevent Prince Charles from "polluting" and breaking the royal family with his political views.

Back in the early 2000s, Prince Charles attempted to stop the publication of the "black spider memos," a controversial collection of communications he directed to the ministers and Cabinet members through the years.

The documents also revealed that the Prince of Wales made connections with politicians and other stakeholders to share his views on several issues like affordable rural housing and public health.

Because of this, he received criticisms numerous times for breaking the royal household's neutrality.

Clarence House then tried to defend him, saying that the memos showed "the range of the Prince of Wales' concerns and interests for this country and the wider world."

"The letters published by the Government show the Prince of Wales expressing concern about issues that he has raised in public like affordable rural housing, the quality of hospital food, the preservation and regeneration of historic buildings, an integrated approach to healthcare, climate change, and others," the Clarence House said in 2015.

They added that the Prince of Wales was only trying to address public concern through practical ways.