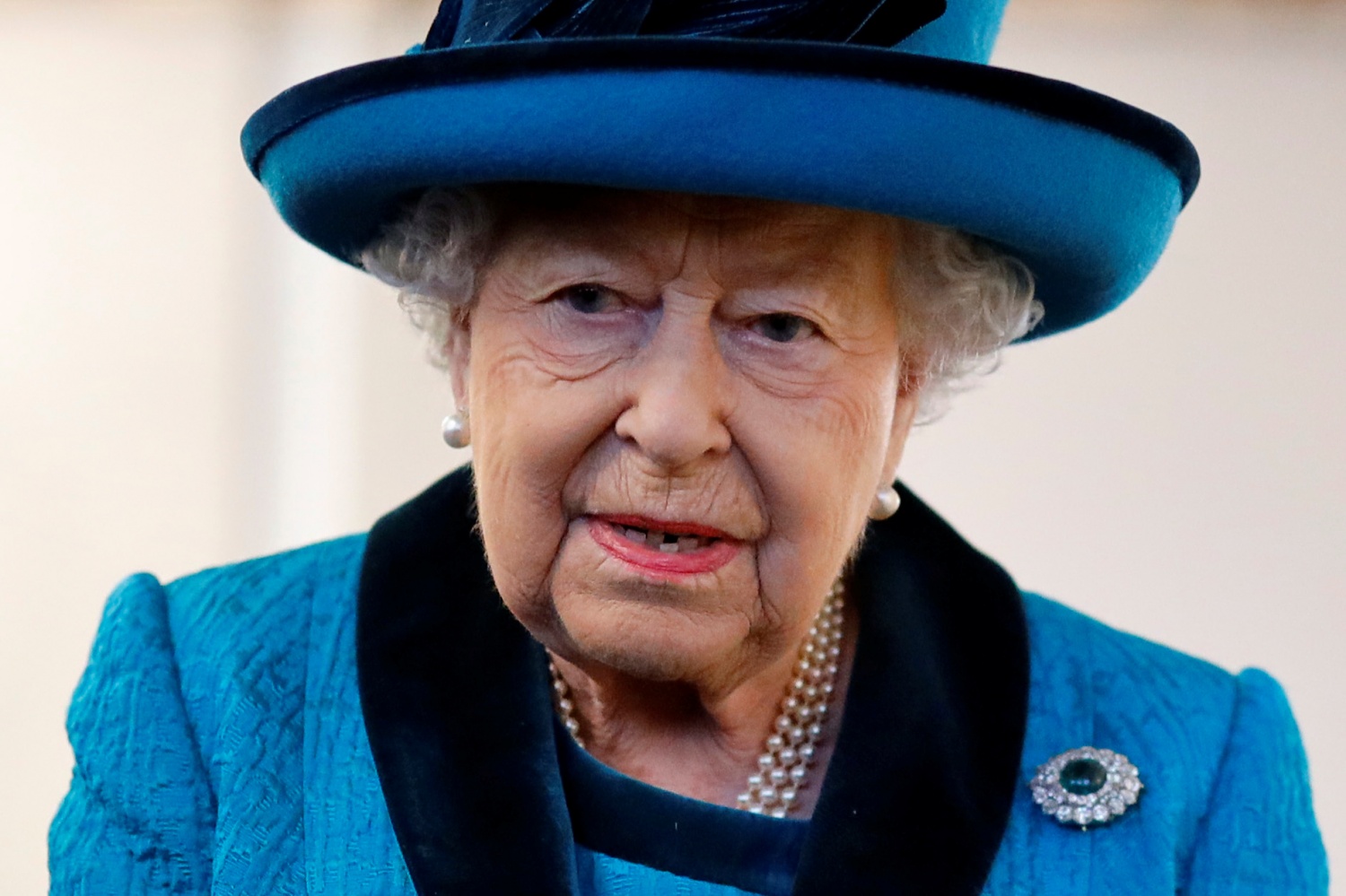 The Netflix series "The Crown" cruelly disrespected Queen Elizabeth II, and several royal experts stood up to defend the Queen.

"The Crown" is just one of the several films and TV series that tell the story of the royal family and their lives through the years. Right now, viewers consider it as one of the best historical drama series about Queen Elizabeth II during her reign.

However, its recent episodes seem to be getting out of hand, as Her Majesty's portrayal is becoming rude and discourteous.

Sky News host Rowan Dean safeguarded and defended the Queen after "The Crown" suggested that Queen Elizabeth II was not bright.

"They tend to portray her as not very bright, out of her depth in ways which are clearly laughable, particularly The Crown's current portrayals by Olivia Colman," Dean said in criticism of the series.

Meanwhile, his fellow host Rita Panahi seconded his views, saying that the Netflix series is being "unfair" for questioning Her Majesty's intelligence.

"She's obviously an intelligent woman. You cannot be lucky enough to do what she's done just based on your mind and those around you," Panahi suggested.

Through her 68 years of reign and counting, Queen Elizabeth II has met world leaders who never questioned her intelligence. Because of this, Panahi added that she found it pretty unfair to see such representations of the Queen.

Back in 2017, "The Crown" writer Peter Morgan first received massive backlash for labeling the Queen as "countryside woman of limited intelligence."

He told that time that Her Majesty only wants to "look after her dogs and breeding horses" rather than being forced to lead the U.K. and the Commonwealth.

But Olivia Colman, who portrayed the Queen in Seasons 3 and 4, revealed that she fell in love with Her Majesty because of her strong personality.

"I think I was doing an impression of Claire for the first couple of weeks' filming, definitely channelling her, but then I just started to do what the script says, and I've fallen in love with the Queen... She's changed my views on everything," the 46-year-old actress said.

Not The First Insult!

According to a senior royal source in 2017, the first season of "The Crown" passed the standards of the Queen, so much so that she got hooked up in watching the series.

The insider added that the Queen originally did not want to see the series. However, when her son Earl and the Countess of Wessex arranged a Saturday night viewing session, she finally started watching it. Other members of the royal family saw it too, except for Prince Philip who "cannot be bothered."

However, the Season 2 of the series touched the nerve of the Queen, as she was displeased in the episode wherein Prince Charles was presented having an unhappy time at Gordonstoun.

The episode showed that Prince Charles was bullied by the other students, and Prince Philip was the one to be blamed for the incident. This part made the Queen frown.

The unsympathetic depiction of Prince Philip being insensitive to Prince Charles upset Queen Elizabeth II simply because it "did not happen." The misleading portrayal also incorporated the unimaginable encounters and struggles of the Prince of Wales, who received slaps on his head inside the dormitory.

READ MORE: Royal Threat? Why Prince Charles Could DESTROY The Monarchy Once He Becomes King