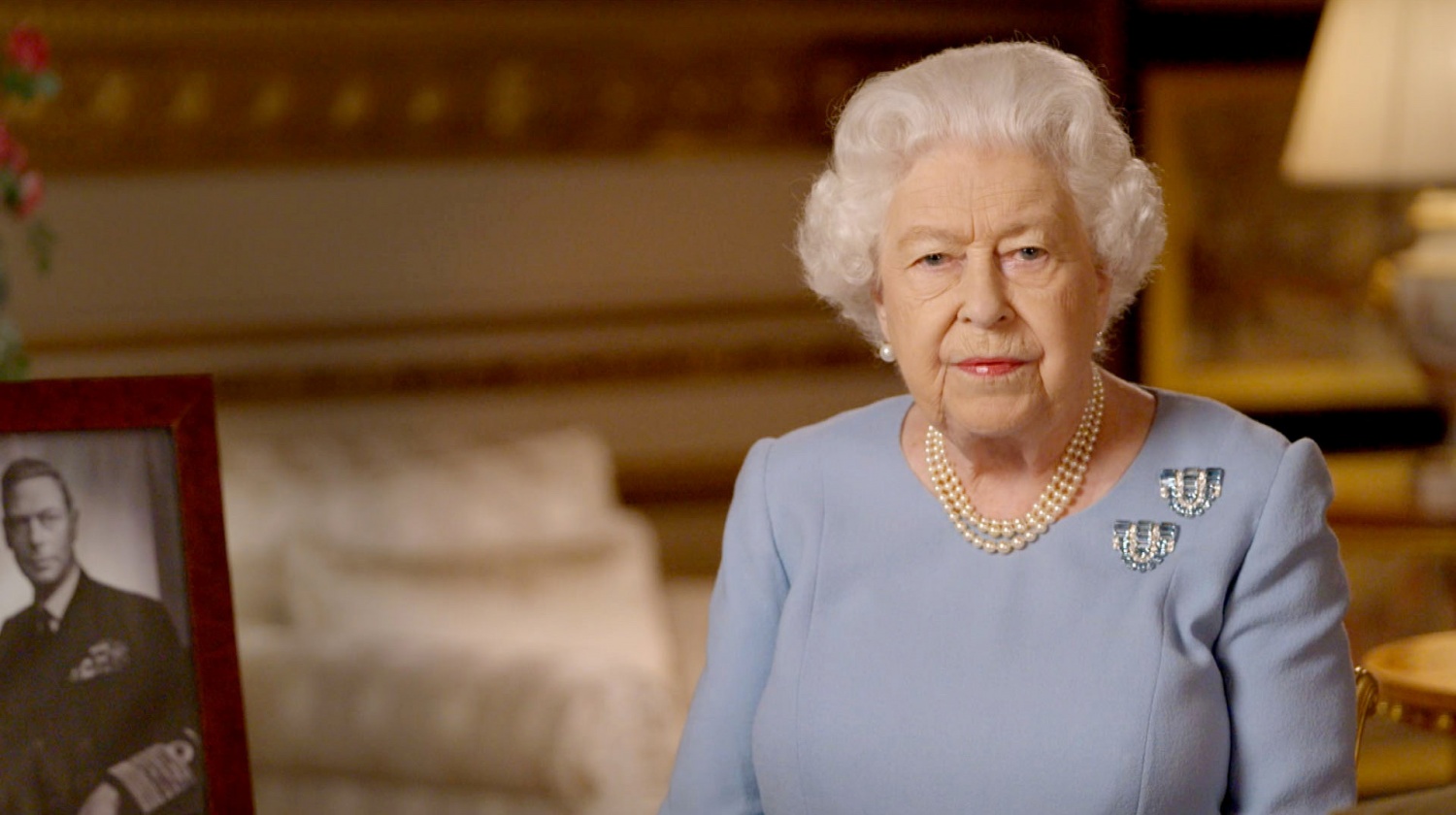 The Windsors are known for leading the British monarchy for thousands of years and also breaking royal history.

Edward VIII is the first English monarch to voluntarily abdicate his position as the King of England after he chose to marry the American divorcée, Wallis Simpson.

The crown was then passed on to George VI, also known as Prince Albert, Duke of York, who led the monarchy in 16 years until his untimely death in 1952.

Since then, Prince Albert's eldest daughter Princess Elizabeth has succeeded to the throne and has been the longest-reigning British monarch in 2015 when she surpassed the reign of her great-great-grandmother Queen Victoria.

Queen Elizabeth II, who has just celebrated her 94th birthday last April 21, has spent 68 years as the Queen of England.

Aside from Her Majesty carving royal history, it was also reported that she currently holds six official titles under Guinness World Records -- including the title of the longest-reigning living monarch.

Below are the world records that Queen Elizabeth II holds among her many achievements:

The Queen carries the title of the oldest current monarch following the death of His Majesty King Abdullah Bin Abdulaziz Al Saud of Saudi Arabia in 2015, at the age of 90.

Queen Elizabeth II holds the title of the longest-reigning queen after she surpassed Queen Victoria, who ruled for 63 years and seven months.

Queen Victoria led the United Kingdom of Great Britain and Ireland from June 20, 1837 until her death on January 22, 1901.

Most currencies featuring the same individual

Some of the countries that have issued the Queen's image are Canada, British Virgin Islands, East Caribbean States, South Africa, Hong Kong, Australia, New Zealand and the United Kingdom.

According to the Sunday Times, Queen Elizabeth II has an estimate net worth of at least $530 million, which includes her fine arts, pieces of jewelry, and properties in Scotland and England.

Despite her wealth, she was quite frugal and was reported to recycle wrapping paper and ribbons, conserve water, and order her staff to shred used newspapers for horses' bedding.

The Queen's financial adviser, Sir Evelyn de Rothschild, told the publication that this is because she "grew up during the war" which pushed her to be "very disciplined."

She holds the title of the world's oldest British queen after she assumed the responsibilities of the ruling monarch when King George VI died due to lung cancer on February 6, 1952.

Queen Elizabeth II was crowned as the Queen of England on June 2, 1953 at Westminster Abbey, London.