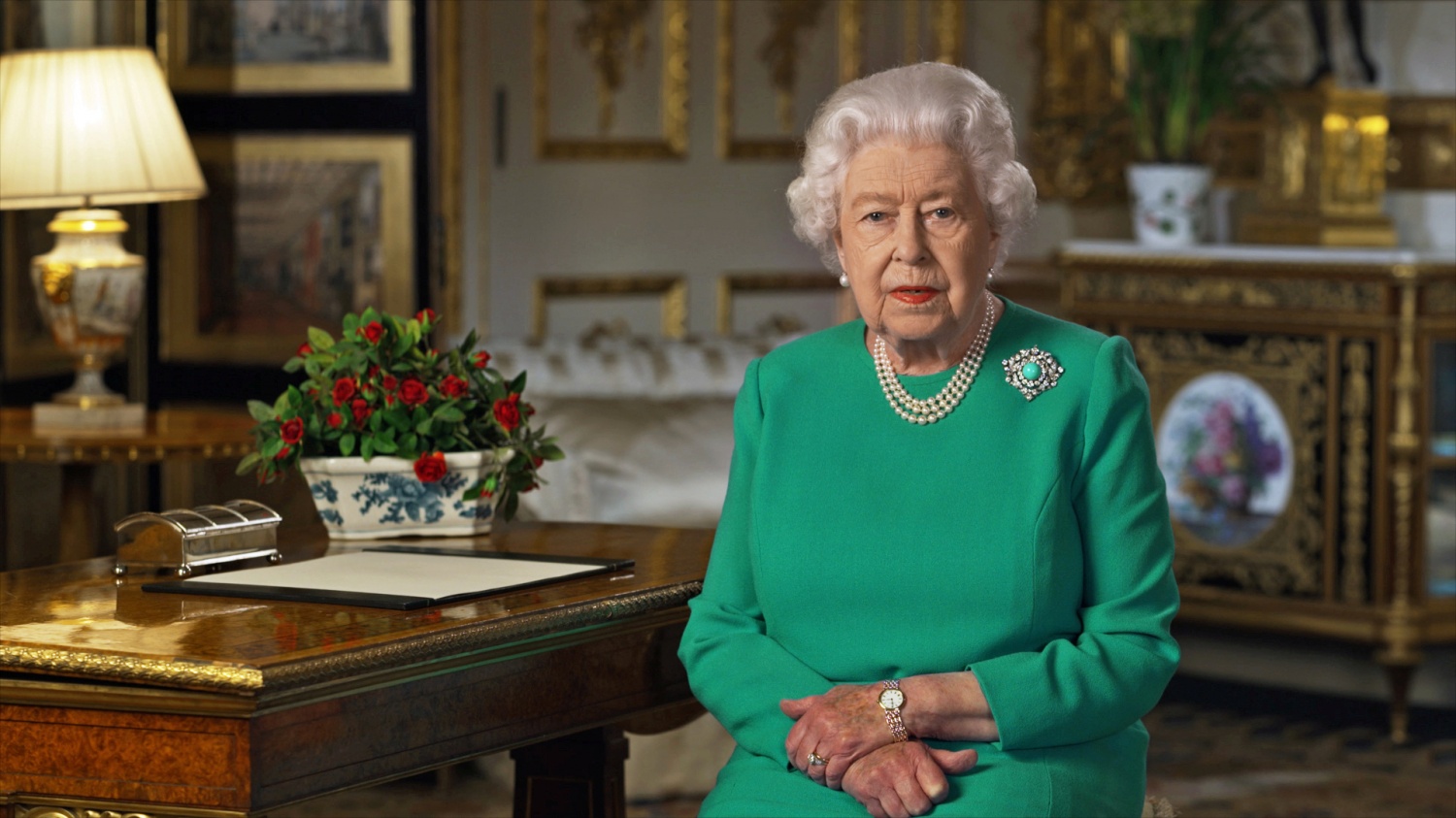 The ongoing threat of the COVID-19 pandemic has placed millions of people on hiatus -- including Queen Elizabeth II and the British monarchy.

Earlier this May, Queen Elizabeth II was forced to withdraw from public duties for months and will remain at her royal residence at Windsor Castle "indefinitely" together with the Duke of Edinburgh due to the health crisis.

As cited by The Sun, this will be the Queen's longest time off from public duties during her 68-year reign as the sovereign.

Moreover, Her Majesty's official London residence, the Buckingham Palace, will also be closed to the public throughout the summer for the first time in almost 30 years.

The Queen May Not Return To Public Duties 'Ever Again'

Meanwhile, one royal expert claimed that the 94-year-old monarch may not be able to return to her typical royal duties "ever again" as the cases of coronavirus continue to grow.

Royal experts Omid Scobie and Maggie Rulli told the HeirPodcast that considering the Queen's age, she is already classified as "high-risk" for developing more serious complications from the deadly virus.

"There are reports that are saying the Queen could actually not return to work in the way that we knew her to ever again," Scobie furthered, via Express U.K. "Given the Queen's age at 94 years old, she is in a very high-risk category for COVID-19."

"Although everyone right now is being particularly vigilant about their health I think the conversations that are being had at the moment is that the Queen may not come back to public engagements or gatherings for some time."

Concerns Over The Royal Family's Future

The royal expert also pointed out that the Queen's absence from public duties won't raise questions on how the royal family will look in the future.

"We don't know how long that could last for and when I asked the Palace a spokesperson said that the Queen continues to be busy and that she will follow the appropriate advice on engagements as that comes in, Scobie shared.

"I do think it raises questions regarding how the face of the Royal Family will look in the future."

Last March, when the monarch left Buckingham Palace and transferred to Windsor Castle, the firm announced that it will cancel all garden parties and investitures -- including the annual Maundy Service at St George's Chapel -- as precautionary measures for "a sensible precaution and for practical reasons in the current circumstances."

Moreover, The Sunday Times cited that Her Majesty's diary of engagements was put on hold until autumn.

The Queen has plans to attend a state visit in South Africa this coming October, but due to the unforeseen circumstances, it is still up in the air.

Meanwhile, Her Majesty's favorite major event, the Royal Ascot, will not be open in public and might take place behind closed doors depending on government and public health policy.