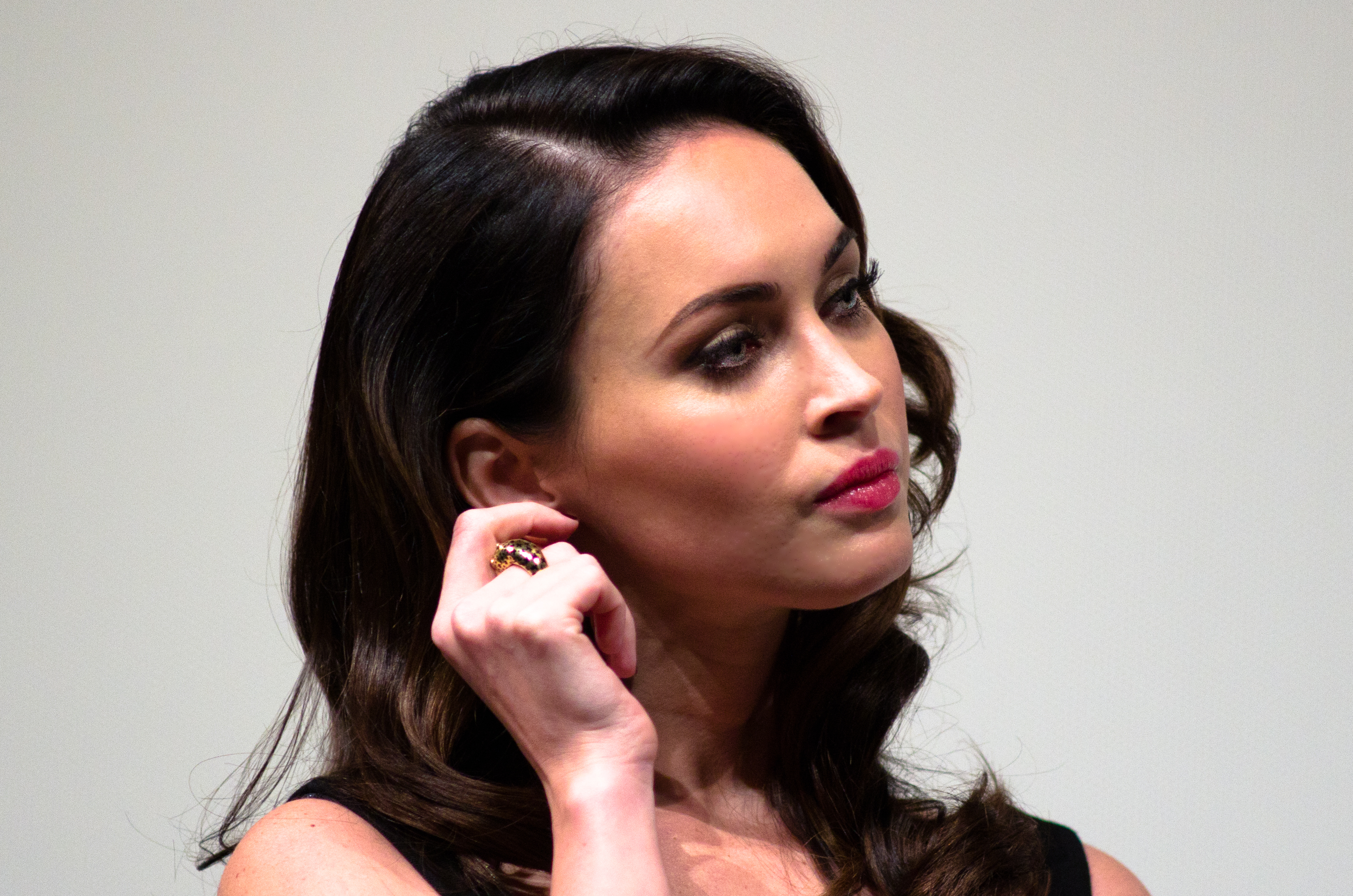 Just days after their rumored relationship turmoil, it appears that Megan Fox has already moved on from her husband of 10 years Brian Austin Green.

The "Transformers" star was recently spotted with rapper Machine Gun Kelly, whose real name is Richard Colson Baker, while driving around Calabasas, California.

According to reports, Fox and MGK are more than just friends and have "definitely hooked up" amid her split from the "Beverly Hills 90210" actor.

Although everything is not official between them, Us Weekly cited that the two have taken their relationship on the next level. Starting as friends, the relationship between the two has evolved "romantically."

Fox and the 30-year-old musician met on the set of their upcoming crime thriller "Midnight in the Switchgrass." The two starred in the film along with Emile Hirsch, Lukas Haas and Bruce Willis.

The incoming film, which was directed by Randall Emmett, had to postpone its production in Puerto Rico due to the coronavirus crisis.

After their marital problems surfaced, Green confirmed his split with the brunette bombshell.

In the May 18 episode of his podcast "... With Brian Austin Green," the "Desperate Housewives" star admitted that he "will always love her." However, he denied cheating rumors against her estranged wife.

The "BH90210" alum also confessed that he started to feel distant from the Hollywood actress sometime last year when she "was out of the country working" and filming for her upcoming movie.

The "Don't Blink" actor also recalled the moment when he felt surprised and upset about her wife's realization towards their marriage.

"She said, 'I realized when I was out of the country working alone that I feel more like myself and I liked myself better during that experience and I think that might be something worth trying for me,'" Green emotionally recalled his wife telling him.

Despite this unfortunate incident, he shared that he is trying to be civil with the "Passion Play" star for the well-being of their three children, Noah, 7, Bodhi, 6, and Journey, 3.

The couple had an on-again-off-again relationship at the start of their romance. Nonetheless, after six years of dating, Fox and Green married in June 2010.

However, five years later in 2015, the pair called it quits. The "Jonah Hex" actress filed for a divorce, citing irreconcilable differences.

They reunited in 2016 after Fox learned that she is pregnant with her baby number three.

(Ross from hamilton on, Canada / CC BY (https://creativecommons.org/licenses/by/2.0))