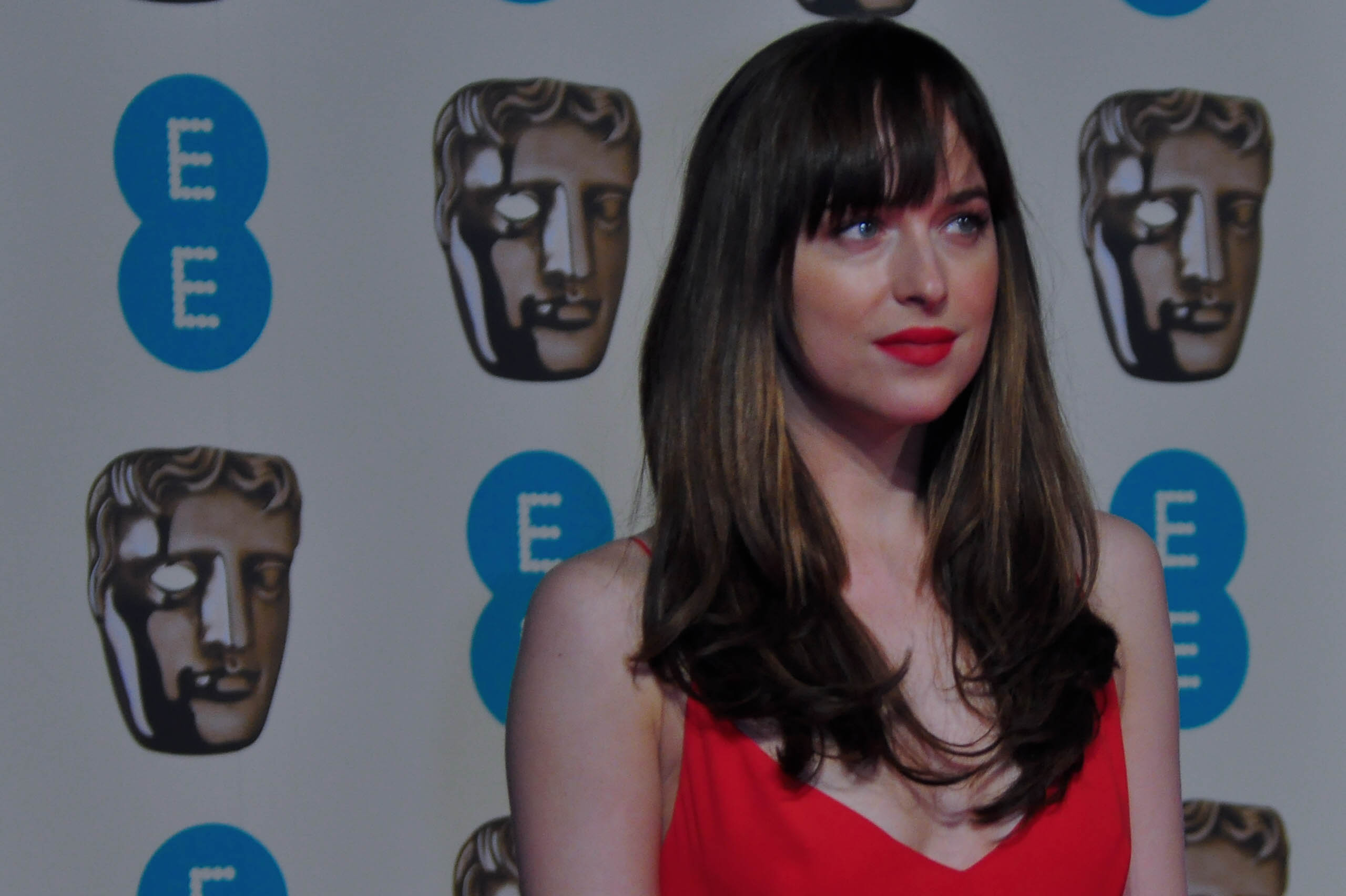 Dakota Johnson opened up about her inner battles and how the current situation causes her to feel so much sadness.

Johnson recently appeared in an interview with Extra TV where she revealed that she has been fighting depression for almost half of her life, most especially these past few months as she isolates herself due to the ongoing coronavirus pandemic.

According to the actress, the health crisis has been causing "immense pain and sadness" to the majority of people in the world. Because of the dreadful disease, people are finding it hard to stay positive, specifically those who do not have anyone else but themselves.

Johnson added that, like her, everyone is trying to get through the pandemic by doing little things including meditation and going for a walk.

"It's those little things I think that makes a bigger difference ultimately," the actress went on before sharing that she is currently spending her time by reading a lot and watching movies.

Johnson On Finding "Positive Side"

In the past year, Johnson made herself busy after she was chosen to be one of the casts of the upcoming film "The High Note."

Aside from her work though, she is trying to win her battle against her mental illness by finding the positive side of it.

In the summer 2020 issue of Marie Claire, Johnson shared how her journey with depression started when she was just a teen.

"I've struggled with depression since I was young - since I was 15 or 14," she disclosed. "That was when, with the help of professionals, I was like, Oh, this is a thing I can fall into."

However, as Dakota grew older, she taught herself how to focus on the positive side of her mental illness.

"I've learned to find it beautiful because I feel the world," Johnson added. "I guess I have a lot of complexities, but they don't pour out of me. I don't make it anyone else's problem."

She also became honest about her other emotions and eventually learned to control them.

Per Johnson, her brain "moves at a million miles per minute." To control them, she has to do a lot of work so that she can purge all the negative emotions and thoughts.

In addition, Dakota Johnson also engages herself to a number of therapies.