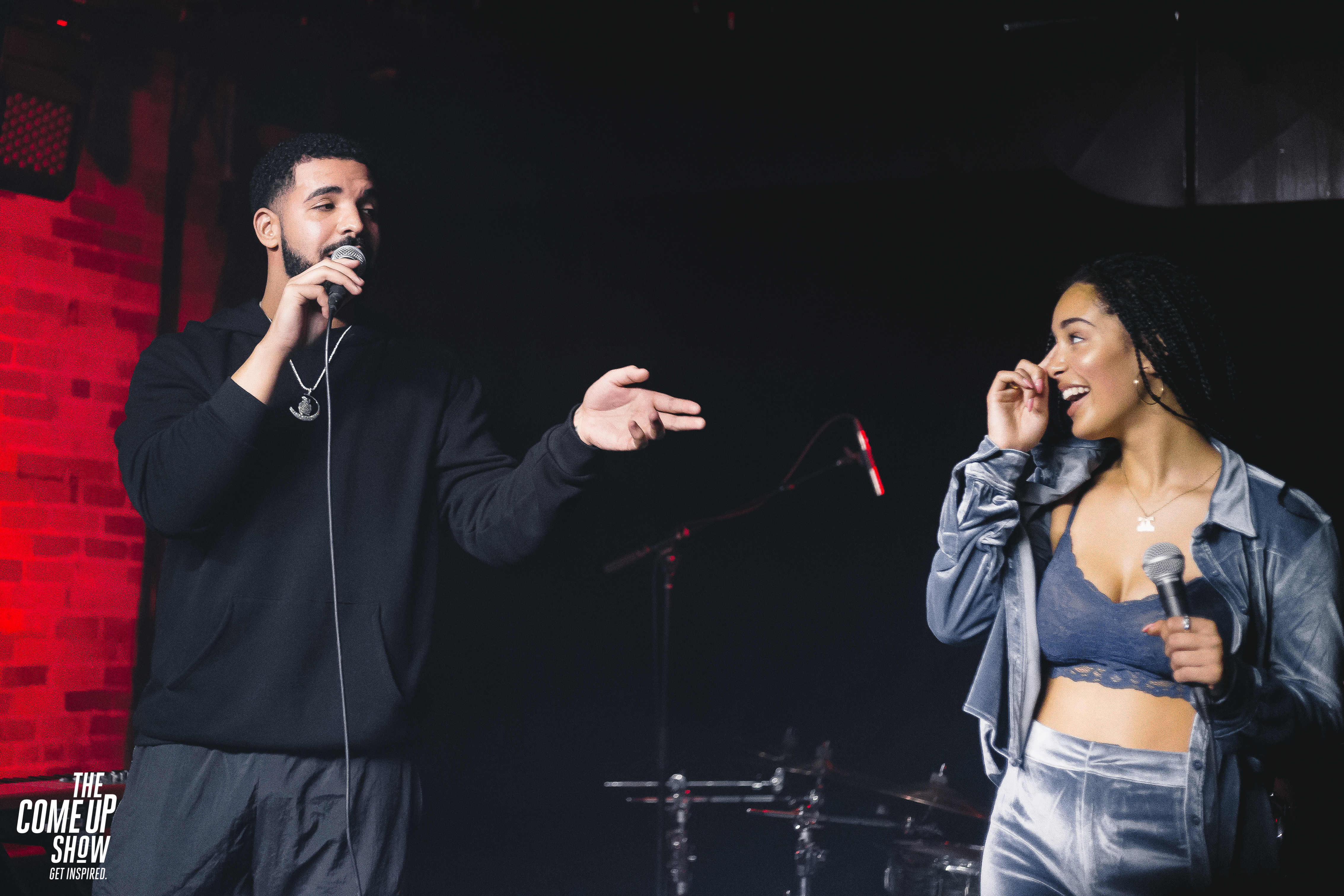 Canadian music star Drake woke up with his name on numerous headlines after he called Kylie Jenner as his "side piece" in an unreleased track.

The said unreleased track -- which was unintentionally leaked on Wednesday night -- was an old old collaboration with fellow rapper Future .

The 33-year-old crooner immediately took to social media to address the situation.

"A song that Mark ran last night on Night Owl sound live set shouldn't have been played," the "Passion Fruit" hitmaker wrote on his Instagram Stories.

"It's a song that leaked 3 years ago and got scrapped shortly after," Drake continued. "He was just going too deep in the drake/future catalog. The last thing I'd want to do is wake up having any friends of mine feeling disrespected so I just had to stay that to start off the day."

In the controversial track, the two-time Billboard Top Artist sang: "Yeah, I'm a hater to society / Real s***, Kylie Jenner that's a side piece / Yeah, I got 20 motherf***in' Kylies."

Following this, the unnamed song just intensified the rumored relationship between the Canadian music icon and the Kylie Skin founder.

Back in 2019, Kylie was spotted hanging out with Drake at the Goya Studios in Hollywood during his 33rd birthday party.

Moreover, Us Weekly cited that the "Tootsie Slide" singer has "always had a thing" for Kylie.

Drake entered the picture a month after the reality star's split from baby daddy Travis Scott, whom she shares with her daughter Stormi Webster.

"They hang out here and there and have been more recently than in the past because Kylie is technically single right now and the two of them live so close to each other," an insider told the entertainment outlet.

The insider also revealed that the two have known each other for a "very long time" and have always had a mutual connection.

"They have known each other and been friends for a very long time and there has always been a spark there, but their situation is complicated and so is Kylie's with Travis," the source furthered.

Although neither of them confirmed the romance, the site also noted that both Kylie and the 33-year-old Canadian superstar don't want to ruin their friendship "by crossing any major boundaries."

In the same report, the source also mentioned that the Drake wants to enjoy moments with the beauty mogul "with no strings attached" and to continue "being supportive to each other."

Despite being "close" to Jenner's family, Drake had a longtime feud with Kylie's brother-in-law and Kim Kardashian's wife Kanye West.