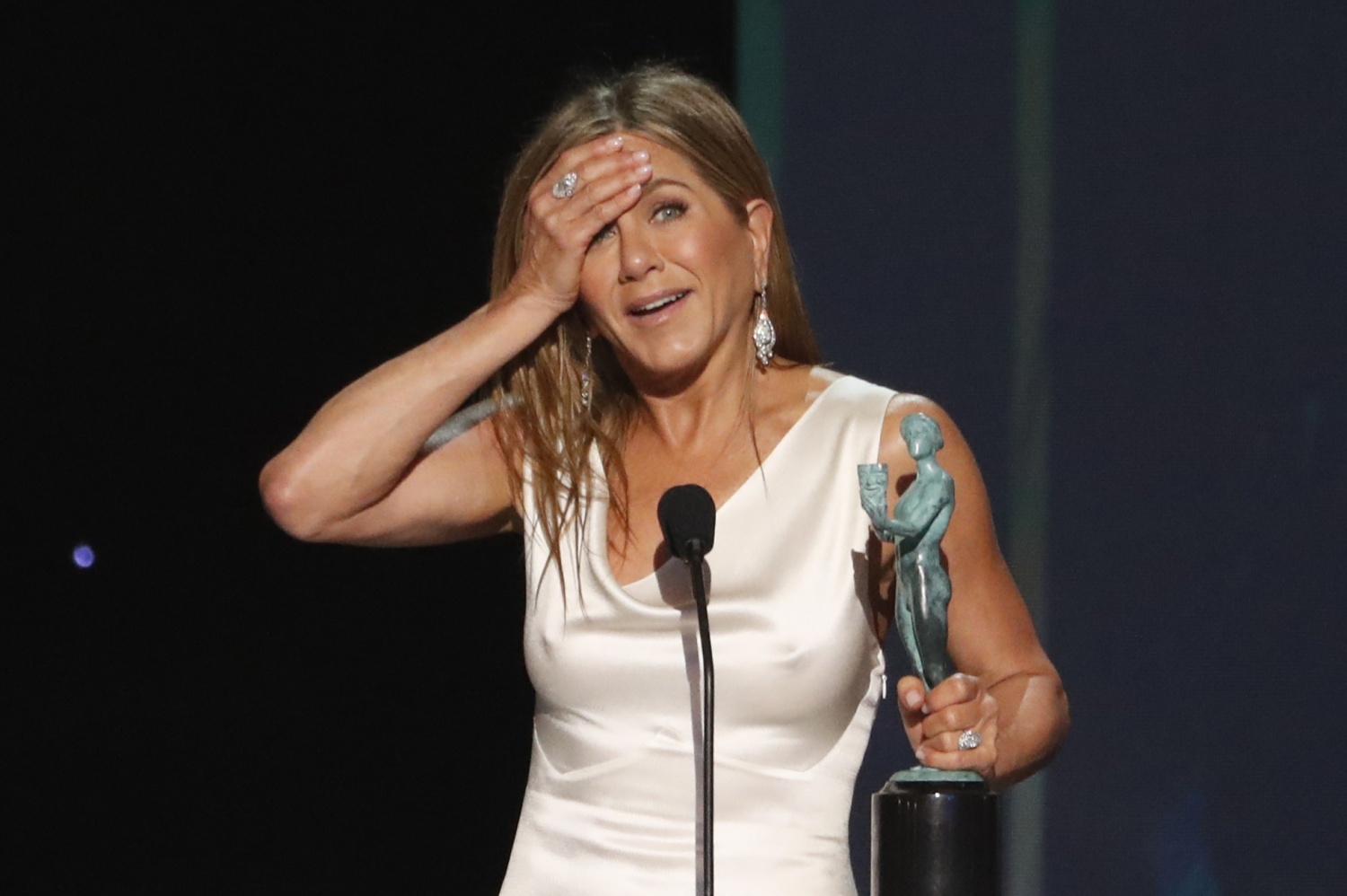 Jennifer Aniston had five wonderful years of marriage with Brad Pitt. Despite that, however, she still experienced the biggest regret of her life with the actor.

Late last year, Jen and Brad sparked romance rumors after they publicly interacted multiple times during the 26th annual Screen Actors Guild Awards in the U.S. On one of the pictures posted by The Hollywood Reporter, the 56-year-old "Once Upon a Time in Hollywood" actor was "affectionately" watching Jen as she delivered her acceptance speech.

Nonetheless, Jen was quick to debunk the news and rejected the concept of the two getting back together during the event's red carpet.

Interestingly, what she said right after their separation might be the perfect explanation why she keeps brushing off the idea of her and Pitt getting back together.

In September 2005, Jennifer sat for an interview with Vanity Fair following her split from Brad. Jen opened up how she dealt with tabloid rumors and the struggles she faced since the breakup.

In one part of the discussion, she honestly admitted that though she was happy falling in love with Brad, she regretted "giving so much of herself" in the marriage.

"There's a lot I would probably do differently," Jen said at the time. "I'd take more vacations-getting away from work, enjoying each other in different environments. But there was always something preventing it; either he was working or I was."

She added that she loves taking care of people so much. However, she was not aware that she already lost herself as she always put his needs before hers.

Because of what happened, the actress blamed herself for the unhealthiest relationship she ever had. And amid all the negative emotions she felt, Jen pledged that time that she will never let herself down "like that" again.

Although she learned it the hard way, Jen discovered that she could see peace in being alone. Part of her transition included moving into a new place at Malibu and decorating it the way she wanted to.

Ever since she started living on her own, she is enjoying her life to the fullest, especially since she finally got to have "a comfortable couch for herself."

After Brad, Jen married Justin Theroux in 2015 and moved in their Los Angeles home after they started dating in 2011.

However, on February 15, 2018, Jennifer announced her split from Justin.

"In an effort to reduce any further speculation, we have decided to announce our separation. This decision was mutual and lovingly made at the end of last year," the ex-couple said in a joint statement through Associated Press.

Currently, both Brad and Jen are single again, but they are not showing any signs of relationship reconciliation at all.