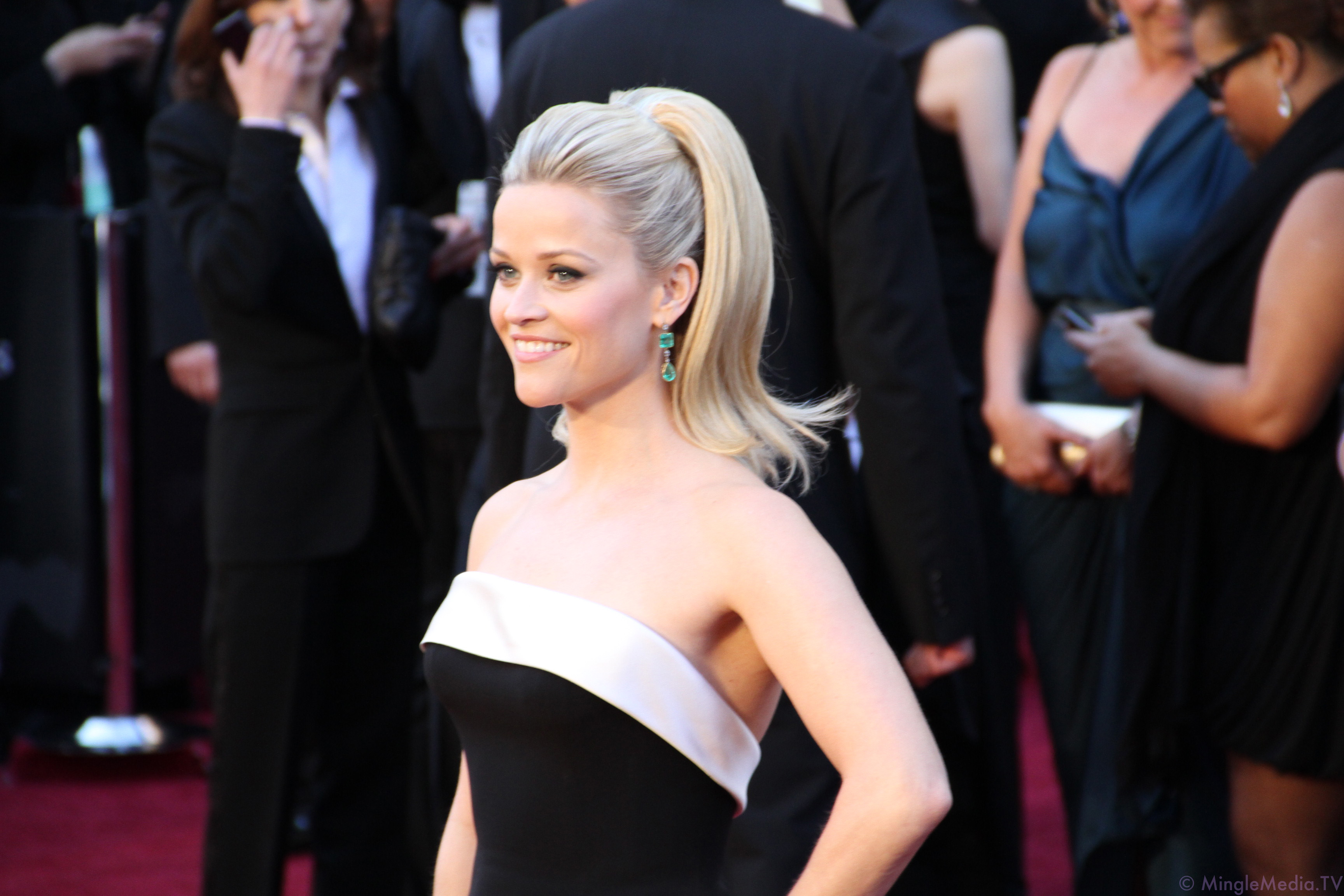 The coronavirus pandemic has affected millions of jobs all over the world. Yet, ironically, some celebrities are getting millions of dollars of talent fee for a simple video appearance or social media post.

"Legally Blonde" star Reese Witherspoon is currently under fire after allegedly receiving a whopping $6 million from Quibi while some employees are being laid off their jobs.

The documentary show features a feminist vibe by exploring the remarkable abilities of heroic female animals, including cheetahs, hyenas, meerkats, humpback whales, fireflies and ant queens. It showcases different types of female animals around the world, which characteristics include being a rebel matriarch, a powerful leader, and a dangerous lover.

Witherspoon joined the roster of celebrities like Jennifer Lopez and LeBron James hired by Quibi to collaborate for a content.

According to reports, the program produced by BBC's Natural History Unit has been one of the least viewed shows on Quibi. After its launch last April, the streaming app has not been received well by the people stuck in quarantine.

Witherspoon's voice over documentary empowers women by telling viewers to "imagine a world where females call all the shots." However, it performs low compared to other shows on the service.

But aside from performing low, Quibi staff are reportedly fuming after the company had laid off several employees, while the voiceover talent has received millions in a paycheck.

"Quibi may have to implement cutbacks, and people are fuming that stars like Reese got paid millions," a source told Page Six.

The insider described the current mood in Quibi as something dark after the company has decided to chop off the overtime fees and to leave low-level staffers out of a job.

As of writing, the "Good Morning Show" actress has yet to comment on the said report.

On Tuesday, Hypebeast reported that while Quibi has over $1.7 billion in funding, the company is experiencing a cash shortage. Most of the subscribers are also nearing the end of their 90-day free trial.

A month after its launch, Quibi has recorded 3.5 million app downloads and 1.3 million active users. But now, the streaming service has fallen out of Apple's Top 299 apps.

Meanwhile, a source who is aware of the situation, clarified that the figure about Witherspoon's pay mentioned in the Page Six report was inaccurate.

"We are pleased with the performance of 'Fierce Queens'... We are grateful for Reese's continued support of Quibi," the source added.

In a company memo obtained by the news outlet, Quibi denied the reports on laying off staff and emphasized it is not true

"We are not laying off staff as a part of cost-saving measures. We've recently added a dozen new Quibi employees," a memo from Whitman and Quibi founder Jeffrey Katzenberg reads.