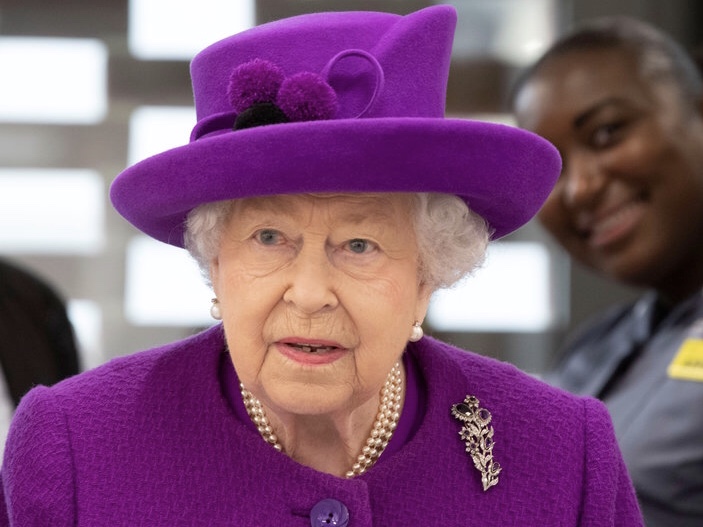 Due to the COVID-19 pandemic, the royal family's residences such as Buckingham Palace was shut down to the public throughout the summer to follow the U.K.  government's coronavirus restriction.

With this, Queen Elizabeth II and the whole monarchy is expected to face financial problems moving forward.

According to previous reports, Lord Chamberlain Earl Peel, head of the Royal Household, informed their staffers that The Firm might face an income loss amounting to $21.7 million after the tourism sector was also affected by the health crisis.

Moreover, royal editors claimed that there is a probable chance that Her Majesty will force to implement a "pay freeze" on its aides as the royal family prepares to lose a hefty amount of money due to the pandemic.

"It could mean that some staff working for the Royal Collection Trust staff could face pay freezes. Buckingham Palace has been quite open about it, unusually so I thought," ITV News royal editor Chris Ship explained.

Prince Andrew's Security Will Be Scarpped Due To Cost Cutting

Aside from the royal staff, Queen Elizabeth II's youngest son, Prince Andrew, was initially expected to be affected by the budget cuts made by the Palace.

It was reported that the 60-year-old Duke's three security personnel were supposed to be axed amid the proposed cuts in the taxpayer funding of other senior royals such as Princess Anne, Prince Edward, Sophie Wessex, and their families.

As cited by The Sun, each of Prince Andrew's protection officers costs around $127,000 a year, including perks, flights, and hotels.

However, Her Majesty has intervened in this decision and requested to revise and make further reconsideration on the matter.

"The Queen's children all lobbied her but Andrew has been the most persuasive," a source told The Sun. "She has made it clear that she was not happy with the proposal. It has been stopped and will be reviewed over the next few weeks."

This came after the Home Office drafted its recommendation earlier this year to downgrade the Duke of York's bodyguards following his resignation from public duties.

To recall, after his disastrous BBC interview, Prince Andrew was forced to step down from his royal duties after his name was associated with the financier and convicted sex offender Jeffrey Epstein.

Furthermore, an anti-monarchy group pointed out that the disgraced royal has no right to have round-the-clock security if he is not doing public duties.

"If Andrew is not performing public duties, there is no reason to employ security," Republic's Graham Smith explained to The Sun. "He can privately pay for any security he wants. If the Home Office and police have looked at the risk and judged that he does not warrant round-the-clock security then it is appropriate."