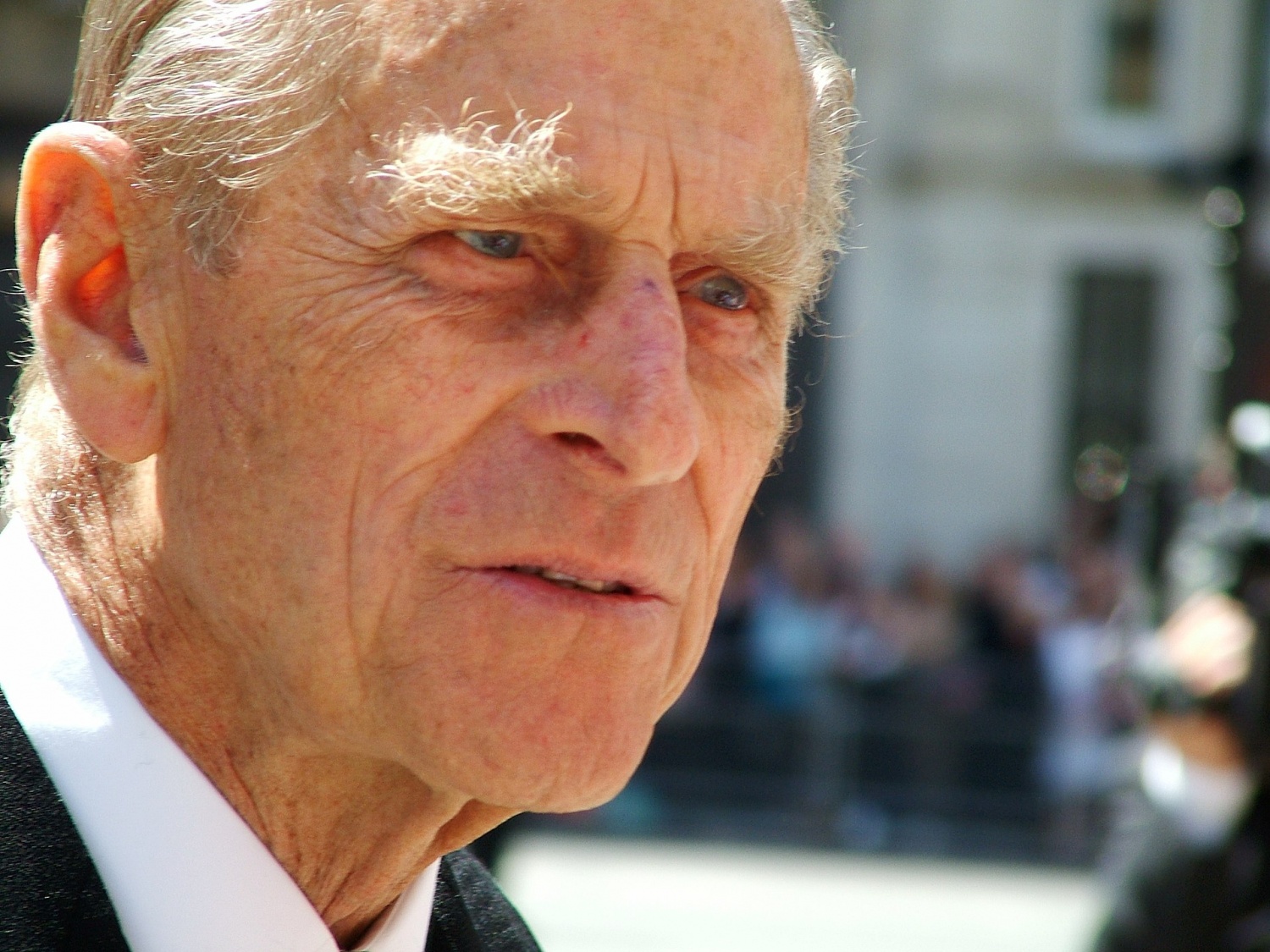 A couple of days from now, Prince Philip will celebrate a significant milestone as he reaches 99 years of age. Being Queen Elizabeth II's consort for more than a century, the Duke of Edinburgh also had his fun times in the spotlight.

Although his image may appear that he is a "man of few words," Prince Philip always made royal news more exciting because of his witty remarks worth quoting for.

One of the most controversial remarks that the Duke made has recently resurfaced on the internet due to the ongoing coronavirus global pandemic. At the height of the health crisis in the United Kingdom, Prince Philip became a victim of a Twitter hoax about his life.

In March 2020, Prince Philip became a trending social media topic after it was reported that he allegedly passed away due to COVID-19. While the Buckingham Palace did not release any statement concerning his "death," the Twitter hoax led internet users to dig into a previous account Philip made about the pandemic.

Internet trolls were able to unearth Prince Philip's 1988 statement saying that he wishes to be reincarnated as a pandemic.

The statement was made during his interview with German news agency Deutsche Presse Agentur 32 years ago. He spoke candidly about his wish to be reborn as a deadly virus as if such a thing exist back then. Prince Philip explained that he wishes to be a pandemic to contribute to solving the world's overpopulation problems.

"In the event that I am reincarnated, I would like to return as a deadly virus, to contribute something to solving overpopulation," Prince Philip said.

Not Just A Joke

While the quote appears to be a joke to some people, it looks like the Duke of Edinburgh's wish is pretty serious, as a similar idea also appeared on the foreword that he wrote for the book "If I Were an Animal." Fleur Cowles wrote the said book published in 1986.

The said book featured over a hundred responses from world-famous celebrities and icons when Cowles asked the question, "What would you choose to be if you could be reincarnated as an animal?"

"I just wonder what it would be like to be reincarnated in an animal whose species had been so reduced in numbers than it was in danger of extinction," Prince Philip's foreword read.

"What would be its feelings toward the human species whose population explosion had denied it somewhere to exist... I must confess that I am tempted to ask for reincarnation as a particularly deadly virus," he added.

It is not the only time that Prince Philip has spoken his concerns about overpopulation. In an interview for "BBC: the Duke at 90" in 2012, he said that the growing human population is the biggest concern in the world at that time.

When asked for his opinion on what the world should do to address the problem, Prince Philip said: "Well, I think it would think about as voluntary family and limitation."