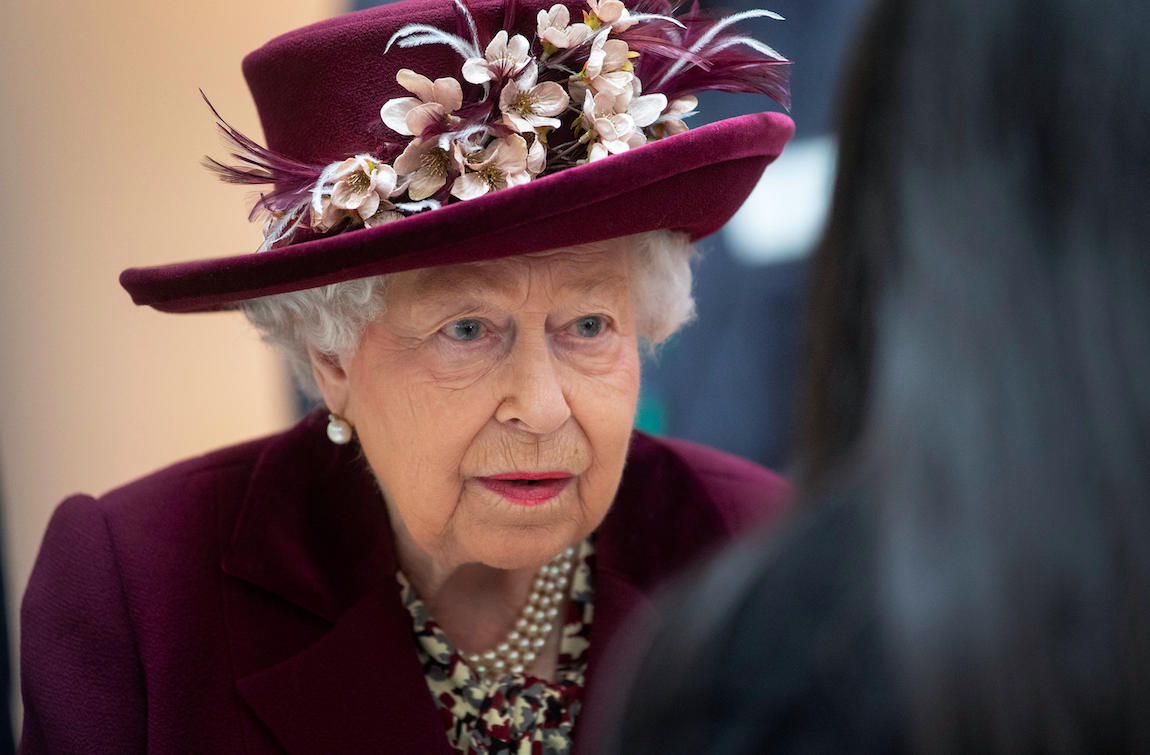 The royal family just celebrated another remarkable milestone for Prince Philip as he turned 99 on June 10.

Although it is quite different from his previous celebrations, the Duke of Edinburgh marked his historic birthday in a no-fuss way.

It was previously reported that he wanted to have a distinctly low-key lunch celebration with the Queen, as well as telephone and Zoom calls with the rest of family and friends while at their royal residence in Berkshire. The two have been in Windsor Castle since the onset of the coronavirus pandemic.

With the ongoing COVID-19 restrictions, no visits were expected from the rest of the royal family. However, other members of the monarchy sent their warm wishes to honor Prince Philip's special day.

His grandson Prince William and wife Duchess Kate Middleton posted a series of photos together with the Duke of Edinburgh.

View this post on Instagram
Wishing a very happy 99th Birthday to The Duke of Edinburgh! Swipe to see a new photograph of Her Majesty The Queen and His Royal Highness The Duke of Edinburgh, released by @theroyalfamily to celebrate his birthday today. A post shared by  Duke and Duchess of Cambridge (@kensingtonroyal) on Jun 9, 2020 at 11:28pm PDT

"Wishing a very happy 99th Birthday to The Duke of Edinburgh!" wrote the royal couple through their official Instagram account Kensington Palace.

Princess Eugenie also paid tribute to Prince Philip as she took to Instagram to post a throwback snapshot alongside her grandfather during her 2018 wedding with husband Jack Brooksbank.

View this post on Instagram
A very Happy 99th Birthday to HRH The Duke of Edinburgh. Grandpa, we wish you a special day.. and may all grandparents celebrating birthdays in lockdown have a wonderful time. #happybirthday A post shared by  Princess Eugenie (@princesseugenie) on Jun 10, 2020 at 8:12am PDT

"A very Happy 99th Birthday to HRH The Duke of Edinburgh. Grandpa, we wish you a special day.. and may all grandparents celebrating birthdays in lockdown have a wonderful time. #happybirthday," Princess Eugenie wrote.

Meanwhile, Prince Harry and Meghan Markle -- who are in their Beverly Hills mansion in Los Angeles -- were also reportedly called via video conference the birthday celebrant together with their 1-year-old son Archie Harrison Mountbatten-Windsor.

In more related royal family news, The Firm's official social media accounts also honored the oldest and longest-serving royal consort in British history. They posted a slideshow of photos of Prince Philip through the years.

"Wishing The Duke of Edinburgh a very happy birthday!" the caption of the post read. "His Royal Highness turns 99 today and will spend the day with The Queen at Windsor."

Another photograph of the 99-year-old Duke of Edinburgh together with Queen Elizabeth II outside Windsor Castle was also shared on Instagram and Twitter.

"This new photograph of The Duke of Edinburgh and The Queen was taken last week in the quadrangle at Windsor Castle to mark His Royal Highness's 99th birthday tomorrow," the caption read.

Interestingly, eagle-eyed fans spotted a strange detail with the couple's official portrait. Netizens mentioned that the photo was poorly photoshopped.

"You had a week to edit with photoshop and you end with this? God save the graphic designer," one wrote.

Another user pointed out that Queen Elizabeth II's hands were digitally manipulated. "Ok-who's responsible for this? Fire that person."

On the other hand, one royal watcher accused The Firm of concealing Prince Philip's illness by editing him alongside the Queen. "Photoshop fail, what are they trying to hide? If Phil is too ill to be out taking photos just use a throwback pic."

READ MORE: Keanu Reeves Tells The TRUTH About His Return To 'The Matrix'