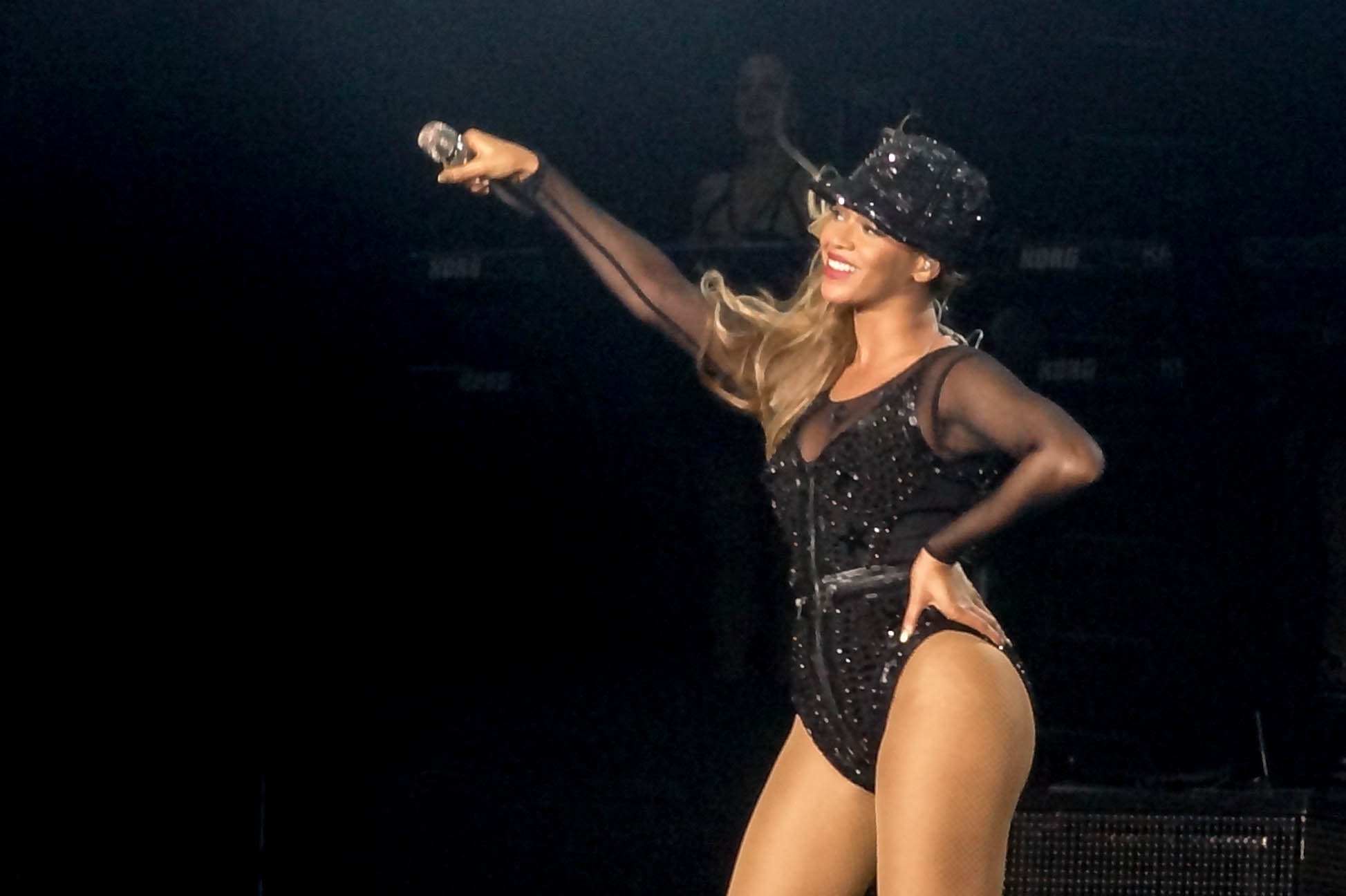 Beyonce Carter-Knowles is reportedly in talks with Disney to work on three projects for a staggering $100 million. Along with that, rumors surfaced that she could play the role of "Storm" in the X-Men film franchise that is entering a new era.

According to The Sun, Beyonce will work on the soundtrack for the upcoming "Black Panther 2" that is slated for release in 2021. Along with that, there are also reportedly two more blockbuster projects that Disney has in line for her.

"Beyoncé has become a major player for Disney and is the perfect fit for their brand," a source told the publication. "She's worked on a number of projects for them, including voicing Nala in the reboot of The Lion King, and now they're keen to secure her for more projects.

"Disney have put forward a deal worth around £80million, which will secure Beyoncé for three major projects, including the Black Panther sequel."

The source furthered that Disney wants Beyonce to do some voiceover role, just like what Meghan Markle did for her recent Disney Plus project titled "Elephants."

While nothing is finalized yet, the finer details are said to be the only things left before they put pen to paper.

Given that no concrete movie project for Beyonce was named aside from "Black Panther 2," fans started to speculate that it is possible she could play a small or big role on-screen -- not just behind the scenes with her voice and songs.

The character of "Storm" is one that immediately comes to the minds of her fans, especially since Queen Bey has previously dressed up as the X-Men character in a Halloween event in 2015.

Meanwhile, in a video analysis by Everything Always, the outlet cited that it makes sense for the 38-year-old music icon to play the role of Storm since she is already pretty famous for it. However, the same channel warned that fans shouldn't raise their hopes up that it will happen.

As Everything Always explained, Marvel Studios president Kevin Feige admitted in the past that they have been turned down by big name stars several times in the past. It is also worth noting that its questionable an artist like Beyonce would want to be tied down in a film franchise for so long.

Unless Beyonce really wants to be part of the X-Men franchise, then fans should take the rumor with a grain of salt.