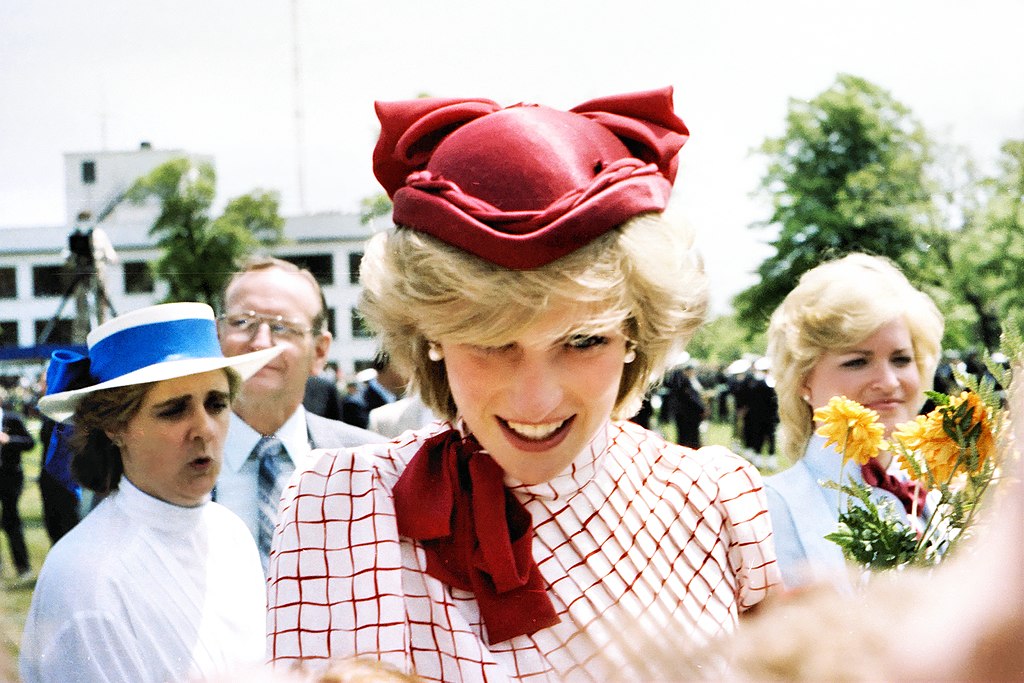 Prince Charles' cheating is definitely one of the most infamous royal family news ever delivered.

However, although royal watchers have always blamed him and Camilla for causing Princess Diana's heartbreak, a royal historian divulged that Prince Philip contributed to the ugly relationship that eventually led to the divorce of Prince Charles and Diana.

In an interview with Express, royal historian Sarah Gristwood unveiled how the Duke of Edinburgh gave Charles several bad advices as his father over the years.

According to Gristwood, Philip pushed the heir to the throne towards Princess Diana when Charles was still dealing from his breakup with Camilla.

"Prince Philip effectively urged his son to get on with it - to either propose to Diana or back off," the historian said.

Even the Princess of Wales discovered this and claimed in the book "Diana: In Her Own Words" that her father-in-law told Prince Charles that he could always go back to Camilla if their marriage doesn't work out.

"My father-in-law said to my husband, 'If your marriage doesn't work out, you can always go back to her [Camilla] after five years,'" the royal princess said. "Which is exactly, I mean for real, I knew that it happened after five. I knew something was happening before that, but the fifth year I had confirmation."

Sure enough, a raunchy scandal between Charles and Camilla in the 1980s -- which became known as "Camillagate" or "tampongate" -- leaked to the public in 1993.

"Oh God. I'll just live inside your trousers or something. It would be much easier!" Charles can be heard saying in the recording, to which Camilla responds, "What are you going to turn into, a pair of knickers? Oh, you're going to come back as a pair of knickers."

It then showed that, just like what Philip told Charles, the heir to the throne truly made his way back to Camilla.

The Prince and Princess of Wales finalized their divorced in 1996, one year before Diana's tragic death. On April 9, 2005, Charles married Camilla.

Although Charles had the chance to marry Camilla as soon as he got legally separated from Diana, it took him a long time before he was able to propose to the Duchess of Cornwall.

As excerpted in the 2005 book "The Firm" by royal biographer Penny Junor, Charles and Camilla did not want to force Prince William and Prince Harry to meet and accept a stepmother wholeheartedly before they had fully grown up.

They also took note of the sudden death of Princess Diana, which affected the two princes emotionally and mentally.

"Accepting Camilla as a fixture in their father's life has been difficult for them," Junor stated in the book.

In addition, Queen Elizabeth II offered nothing but disapproval toward their relationship. According to Tom Bower's biography "Rebel Prince: The Power, Passion, and Defiance of Prince Charles," the Queen reportedly called Camilla "that wicked woman" and showed so much displeasure towards her.