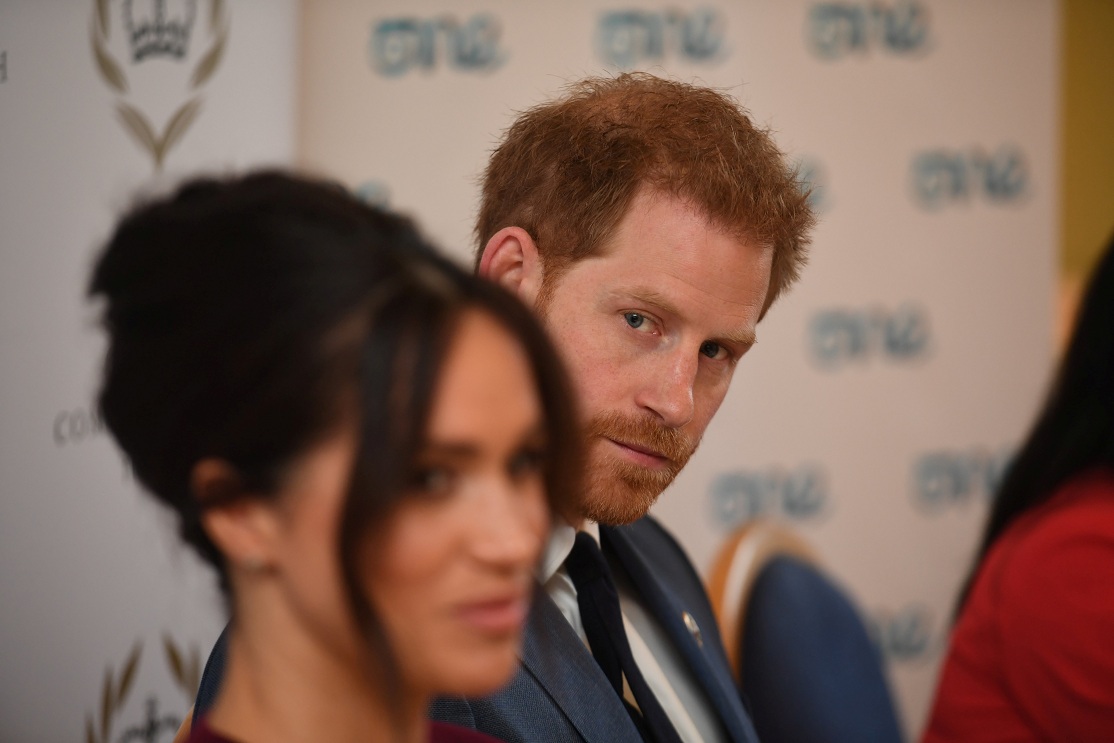 Watch out Meghan Markle. Prince Harry is said to be keenly interested in a Hollywood A-lister.

When the Duke and Duchess of Sussex had a private dinner with power couple Jennifer Lopez and Alex Rodriguez early this year, one report said that Prince Harry was "drooling" over the "Jenny from the Block" hitmaker.

One source told New Idea, "Harry spent a lot of the night chatting with her, who is not only even more stunning in person but also extremely charismatic. Most men are totally captured by her, and Harry is only human."

As per the source, Meghan Markle was not happy as she left the dinner table feeling "very jealous."

The Duchess of Sussex has never talked about her jealousy to the Duke, who is said to be gladly suggesting that they will have another dinner with J.Lo and A-Rod, as they have already settled into their $18 million-dollar rented mansion.

"Meghan doesn't quite know how to deal with this one. On the one hand, entertaining the likes of J.Lo is all part of her grand plan to reach the top tier of celebrity."

But this is not the first time it was reported that Meghan Markle is afraid that Prince Harry will soon leave her for his ex-girlfriend, Chelsy Davy.

As per Woman's Day, the 38-year-old mother wasn't happy when she discovered that her husband had a secret Facebook account.

It hurt even more for the Duchess, seeing that Prince Harry's profile photo was a picture of him and Chelsy.

The unnamed source told the magazine that the former "Suits" star has been keeping an eye on her husband's "the one that got away." Further, the source alleged that Prince Harry and Chelsy are still in touch.

"Meghan has always feared that given the chance, Harry would have picked Chelsy over her, and news of this secret account has sent her head spinning."

"She's wondering if he still has any secret Instagram or Facebook accounts, and whether he uses them to chat with Chelsy," the source alleged.

The jealousy of Meghan Markle towards Chelsy Davy is one of the reasons why the couple didn't invite Chelsy to their wedding reception. However, it is worth noting that she was invited to Prince Harry and Meghan Markle's royal wedding.

Just before the royal wedding, Vanity Fair reported that Prince Harry and Chelsy Davy had one final call the night before.

During their final conversation, the publication said that the 35-year-old Prince told his ex that he was finally moving on.

"It was their final call, a parting call in which they both acknowledged Harry was moving on. Chelsy was quite emotional about it all; she was in terms and almost didn't go to the wedding," the insider told Vanity Fair.

"In the end, she went and promised Harry she wouldn't try and gatecrash the party."

Prince Harry and Chelsy Davy dated on and off for seven years, but in 2010, they finally called it quits.

In 2016, Chelsy told The Daily Mail that it was hard for her to cope with the demands of being in a relationship with a royal family member.

"It was so full-on crazy and scary and uncomfortable."

Chelsy was also hounded by the paparazzi, and the British tabloids also said negative things about her, but she has gotten her way out.

"I found it very difficult when it was bad, and I couldn't cope. I was trying to be a normal kid, and it was horrible."

Duke and Duchess of Sussex (Jeremy Selwyn/Pool via REUTERS)