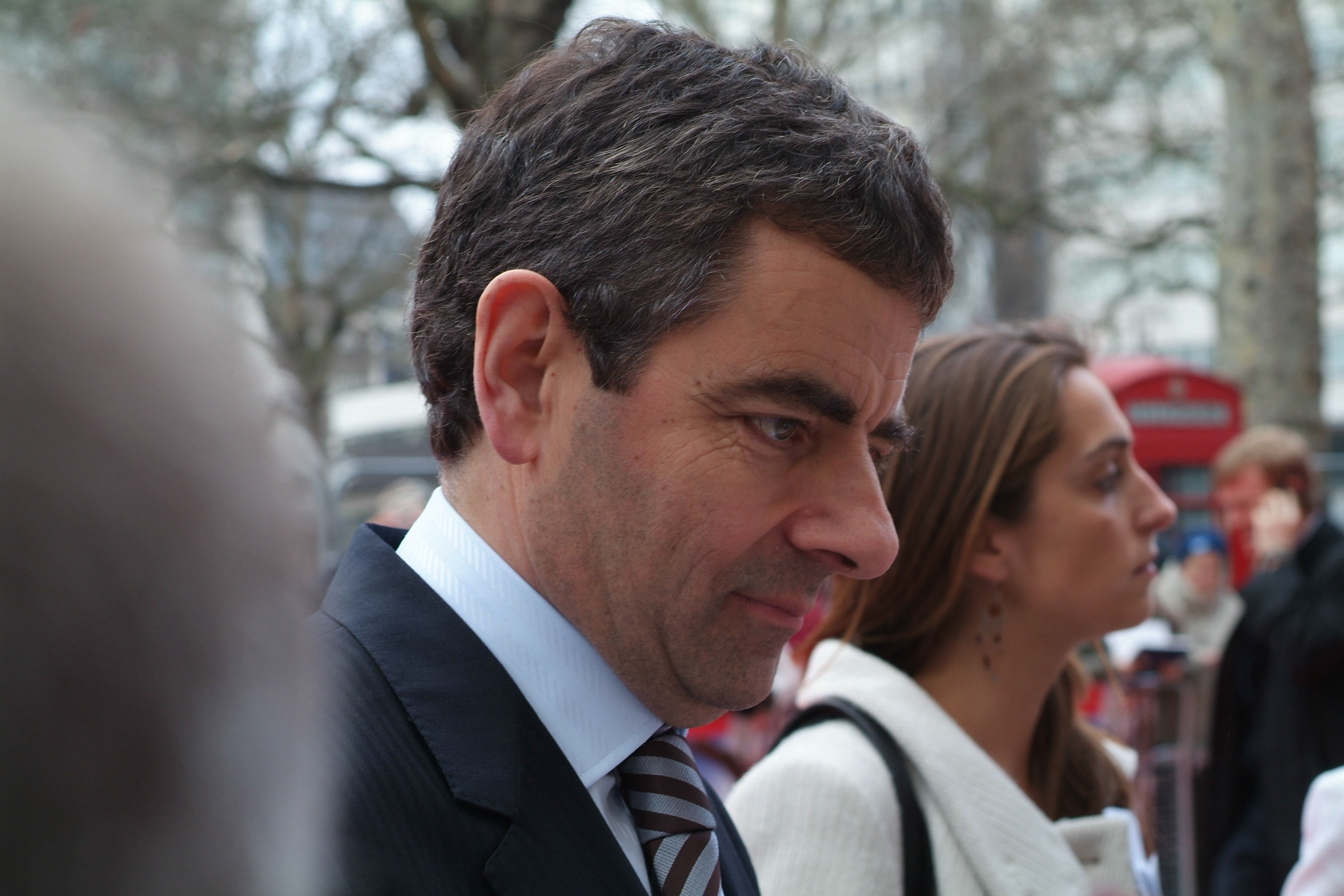 Seeing a celebrity's name on the trending list these days can already cause a heart attack to readers due to several death hoaxes that have been spreading online.

While some of them create amusement among netizens, some reports through the years also triggered anxiety and concern. From all the scandalous news reports before, below are the top celebrity death hoaxes that are later proven to be untrue -- thank heavens! 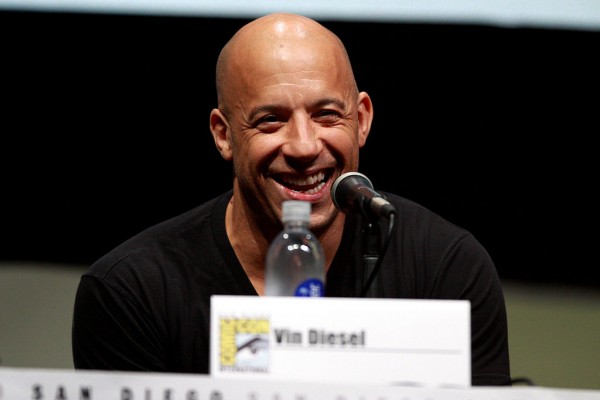 The "Fast & Furious" actor became the latest subject of a death hoax this year.

On May 30, a major announcement about Diesel's alleged death started to emerge online and reached millions of people -- so much so that it trended on Google. Diesel's fans got worried after the fake story, which originated on Facebook, showed the false headline and a fake CNN video reporting the actor's death due to a car accident "after a stunt gone wrong."

Since Diesel is currently busy working on various movies like "Avatar 2," "Guardians of the Galaxy Vol. 3," and "Furya," such news immediately stirred people's curiosity, resulting in the trending hoax news. 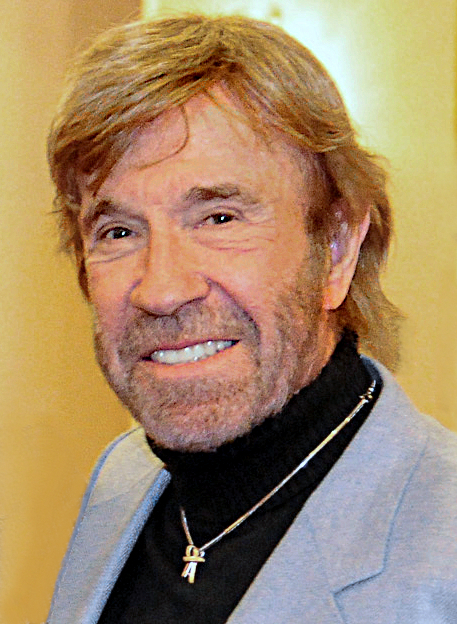 The news in question spread around Facebook like wildfire in May 2020. The first part reads, "Corona Virus claims a black belt. Chuck Norris, Dead at 80."

While it could have caused a heart attack to some people who bumped into the post, those netizens who read it carefully until the end would know it was all just for fun. The comical part started when the post revealed that Norris made a full recovery "after his minor inconvenience of death."

In the end, it claimed that the coronavirus was the one to undergo self-isolation for 14 days after it has been exposed to the actor. 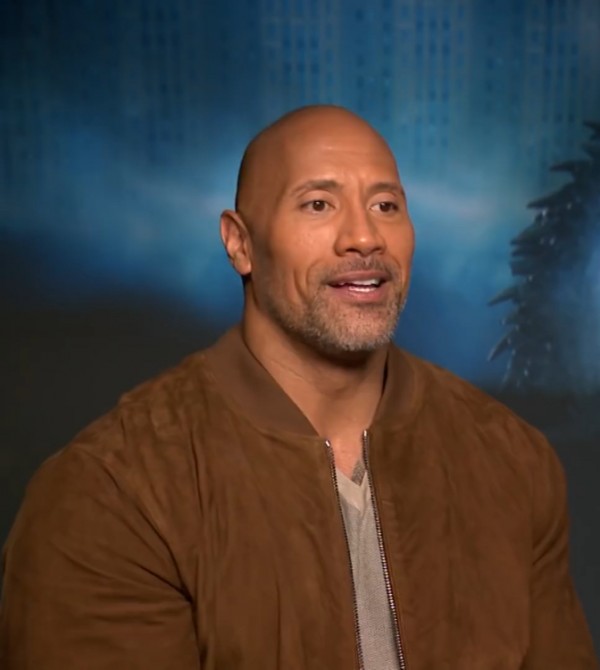 Action stars are the usual victims of death hoaxes, as even Dwayne Johnson got his own celebrity death news.

On Twitter and Facebook back in late 2019, news with a headline "BBC: Dwayne The Rock Johnson Dies at 47 after a terrible stunt attempted failed" conquered the internet. The link in the screenshot, however, showed NEWS.LIVEBR0DCAST.COM though the headline states that BBC reportedly penned the article.

Johnson remained unbothered by the most recent hoax. But in 2011, he did debunk a death hoax on Facebook. He also did a similar trick to a report that said he died while filming a stunt for "Fast and Furious 7" in 2014. 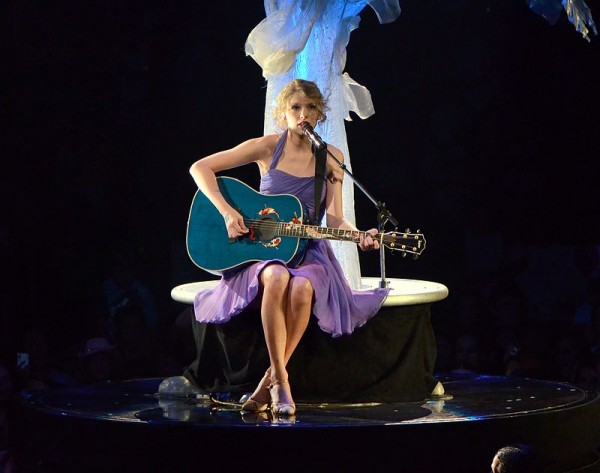 In the morning after Taylor released her new single "Look What You Made Me Do," the line "The old Taylor can't come to the phone right now. Why? Oh, 'cause she's dead!" trended online. This caused those people who have not listened to the song yet to assume that the singer has passed away. 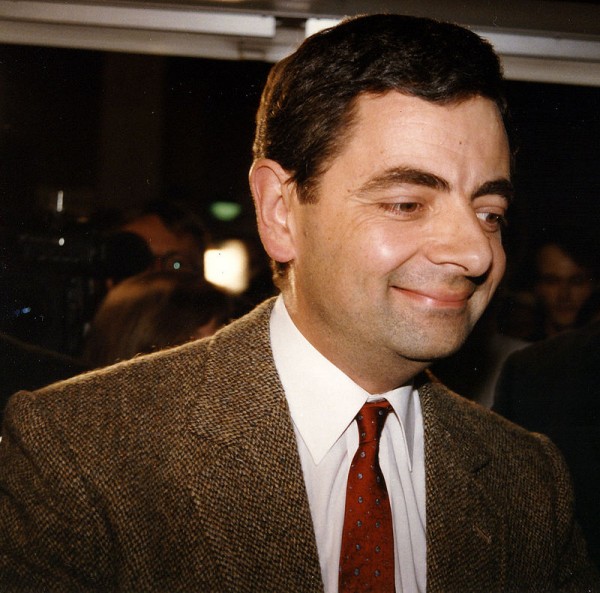 Rowan Atkinson is indeed the most frequent customer of death hoaxes. For instance, a death hoax report claimed that he committed suicide after "battling severe depression" and following a "struggle with alcohol and drugs" in 2013.

Soon after it spread online, The Sun reported that Atkinson is "alive and well."

In 2012, he also became the subject of a death hoax after people on Twitter said that he died in a car accident.