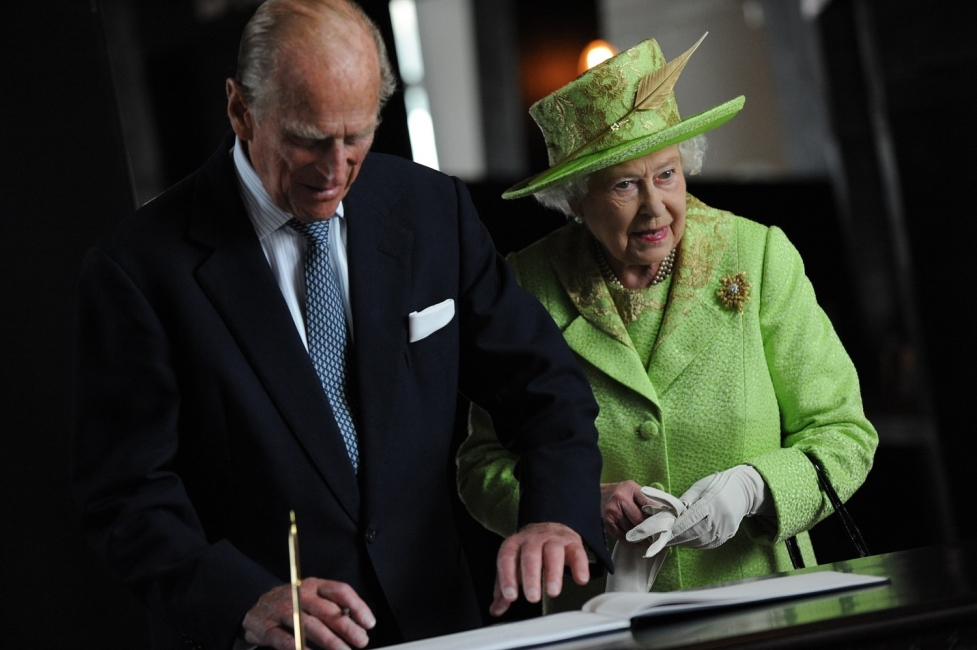 The royal family has long been haunted by the alleged connection of Prince Andrew to the convicted sex offender Jeffrey Epstein. Although the controversy coincided with Prince Harry and Meghan Markle's decision to step down as senior royals, it continuously finds its way back and chases them for the truth.

Being born as Queen Elizabeth II's second son, the Duke of York has enjoyed being a royal and all the perks that come with it. He could jet-set while representing the monarchy and go around the world complete with security aides and VIP treatment.

However, the 60-year-old royal's adventures are now the center of a major criminal investigation. Prince Andrew's friendship with Epstein has brought him into the spotlight, and it didn't help that one of the late billionaire's victims accused the prince of sexual assault.

Over the past few months, the Duke of York has repeatedly denied meeting Epstein's former victim and any sexual misconduct. But in a bombshell interview with BBC, Prince Andrew said that he did not regret his friendship with Epstein.

Recently, Andrew is also being accused of not giving his full cooperation to the authorities with regards to the investigation of Epstein's decade-long sexual abuse.

With Prince Andrew's fallout, a royal expert expressed his belief that there is no one to blame but his parents, Prince Philip and Queen Elizabeth II.

In the new royal book "Prince Andrew, Epstein, and the Palace," author Nigel Cawthorne suggested that the 94-year-old monarch should have seen this scandal coming and should have anticipated her son's fall from grace.

Cawthorne claimed that Prince Andrew has always been Queen Elizabeth II's favorite son, leading him to grow up like a spoiled man.

"He was a very strong-willed child - even Prince Philip called him the boss at home," Cawthorne wrote.

"I always think that if you're brought up behind palace gates from the time you can first walk and talk, and people are bowing to you, you must get a very odd view of the world."

The royal author also alleged that Prince Andrew's trade envoys in the United Kingdom gave him a free pass to regularly visit Epstein and spend some time on his sinful island properties.

Cawthorne also said that he believes the royal family gave Andrew a role to do something aside from being "the Queen's son."

But instead of performing his duties, Prince Andrew used his privileges to jet-set from one place to another using taxpayers' money while satisfying himself.

"It did seem like something he could pull off, but he was seen as extremely reckless with taxpayers' money - he would never take a commercial airline, he would always have to take a private plane," the author shared.

The royal expert also claimed that the rest of the senior royals have "sidelined" the Duke of York from his role down to downplaying his association with Epstein as it coincided with Harry and Meghan's "Megxit."

Nonetheless, instead of stripping off his HRH title, Queen Elizabeth II continuously protects his son by pressuring the authorities to spare Andrew from the Epstein investigation.

"I imagine she can put some pressure behind closed doors, but I don't think even the president of the United States has the authority to stop the Department of Justice proceeding with criminal investigations," Cawthorne added.