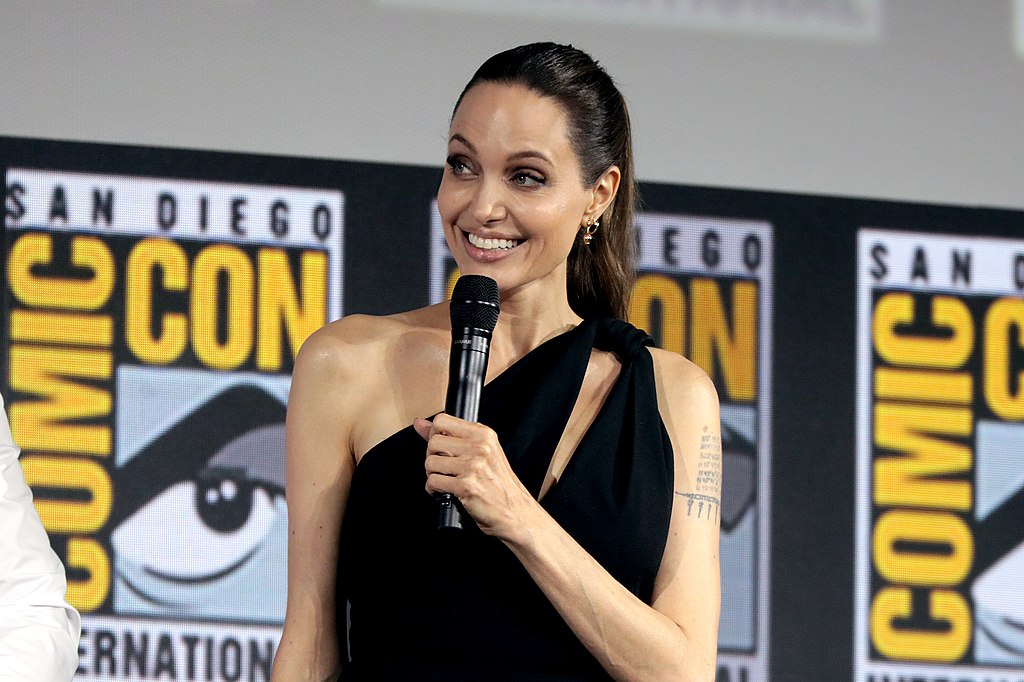 Brad Pitt and Angelina Jolie are trying hard to give their children a great amount of love and care, even when they are no longer together anymore.

In 2019, two years after they filed for divorce due to "irreconcilable differences," Brad and Angelina taught themselves how to co-parent for their temporary custody agreement.

"They've both decided to try and put their differences aside and to do whatever they can to raise the kids in the healthiest environment possible," a source told E! News that time.

However, even though they have been doing it for months now, the "Once Upon A Time In Hollywood" actor is said to be facing a lot of problems due to his ex-wife's influence on their gender-fluid daughter Shiloh.

According to Micky.com, the father of six is reportedly worried that Shiloh might identify herself as a boy only because of Jolie's influence

The report added that Angelina is allegedly "forcing" their daughter to immediately embrace the opposite gender since she has no issue with her fluidity. However, Brad is opposing Angelina's desire since he wants Shiloh to find the answer in her own way.

"He believes it is within his children's best interests to keep an eye on how their mother parents them now that they've split, whether she likes it or not," a source reportedly told the outlet.

The insider added that Brad would hate Angelina because Shiloh's life will definitely get even more complicated as she grows older, considering that she is the daughter of an A-list couple.

The alleged disagreement came after the "Mr. and Mrs. Smith" actress told Vogue India that her reason for divorcing Brad was for the well-being of their six children -- Maddox, Pax, Sahara, Shiloh, Knox and Vivienne.

"I separated for the well-being of my family. It was the right decision," Jolie said. "I continue to focus on their healing. Some have taken advantage of my silence, and the children see lies about themselves in the media, but I remind them that they know their own truth and their own minds."

Angelina also previously told Harper's Bazaar that they encourage their children to embrace all that they are and what they know in their hearts to be right.

What Netizens Said About Shiloh's Fluidity

When Brad sat for an interview with Oprah in 2008, the actor revealed that Shiloh wants to be called "John" or "Peter."

"She only wants to be called John. John or Peter. It's a Peter Pan thing. And then I'll say, 'John, would you like some orange juice?' And she goes, 'No!'" Brad exclaimed.

Meanwhile, in a 2010 interview with Vanity Fair, the "Maleficent" actress stated that their daughter has been asserting her gender since she was three.

Though these made Shiloh feel that she received the support she needed, some netizens were not happy with the way Brad and Angelina are raising their child.

One netizen said, "Iam concerned her parents just went along with what the child wanted to do since they wanted to be "open' about the possibility she was transgender."

Netizens added that Shiloh is just a kid, and allowing her to do what she wants only confuses her even more.